Progress has announced that it has open sourced Progress Telerik UI for Universal Windows Platform, a set of native UI controls for building Windows apps.

The company is in the process of donating the solution to the .NET Foundation in an effort to help foster the open development of the .NET ecosystem.

Progress Telerik UI for UWP is popular within the 2.1 million strong Progress developer community, and has been open sourced as a means to ensure continued collaborative innovation and advancement amongst the .NET development community.

“.NET has been a bedrock of the Microsoft developer ecosystem ever since its initial release more than 15 years ago and we have been active, contributing members of that community since the release of our first RAD Controls back in 2002,” said Faris Sweis, Senior Vice President and General Manager of Developer Tooling, Progress.

“With this donation, we are extending our commitment to the .NET ecosystem and lending our extensive experience with tooling for the next generation of Windows apps for phones, tablets and desktops. To us, this is what open source is about—empowering developers with the right foundational technology and expertise, putting them on the easy path to productivity and providing innovative tools to tackle ever challenging application requirements.”

Progress Telerik UI for UWP can significantly reduce coding and time to market, enabling developers to remove the repetitive, tactical elements of development to focus on solving business challenges.

By making Progress Telerik UI for UWP open source and part of the .NET Foundation, .NET developers can not only expand upon the capabilities already available in Telerik UI for UWP, but can also access and contribute to more than 20 UI controls to create Windows apps that share a single codebase and run on a multitude of Microsoft devices. These include some of the more popular business and enterprise-critical controls such as Grids, Charts, DataForm and ListView.

“The .NET Foundation is a vibrant community of open-sourced projects that strives to put code into the hands of those who use it, in an effort to create an innovative and exciting community,” said Tim Heuer, Principal Program Manager Lead at Microsoft. “Native UI controls for building Universal Windows apps are increasingly important to developers creating applications for use across devices. We recognize the usefulness and widespread value of Progress Telerik UI for UWP, and look forward to developing additional functionality through the contributions of our community.”

For more information about Progress and its full breadth of .NET development tools. 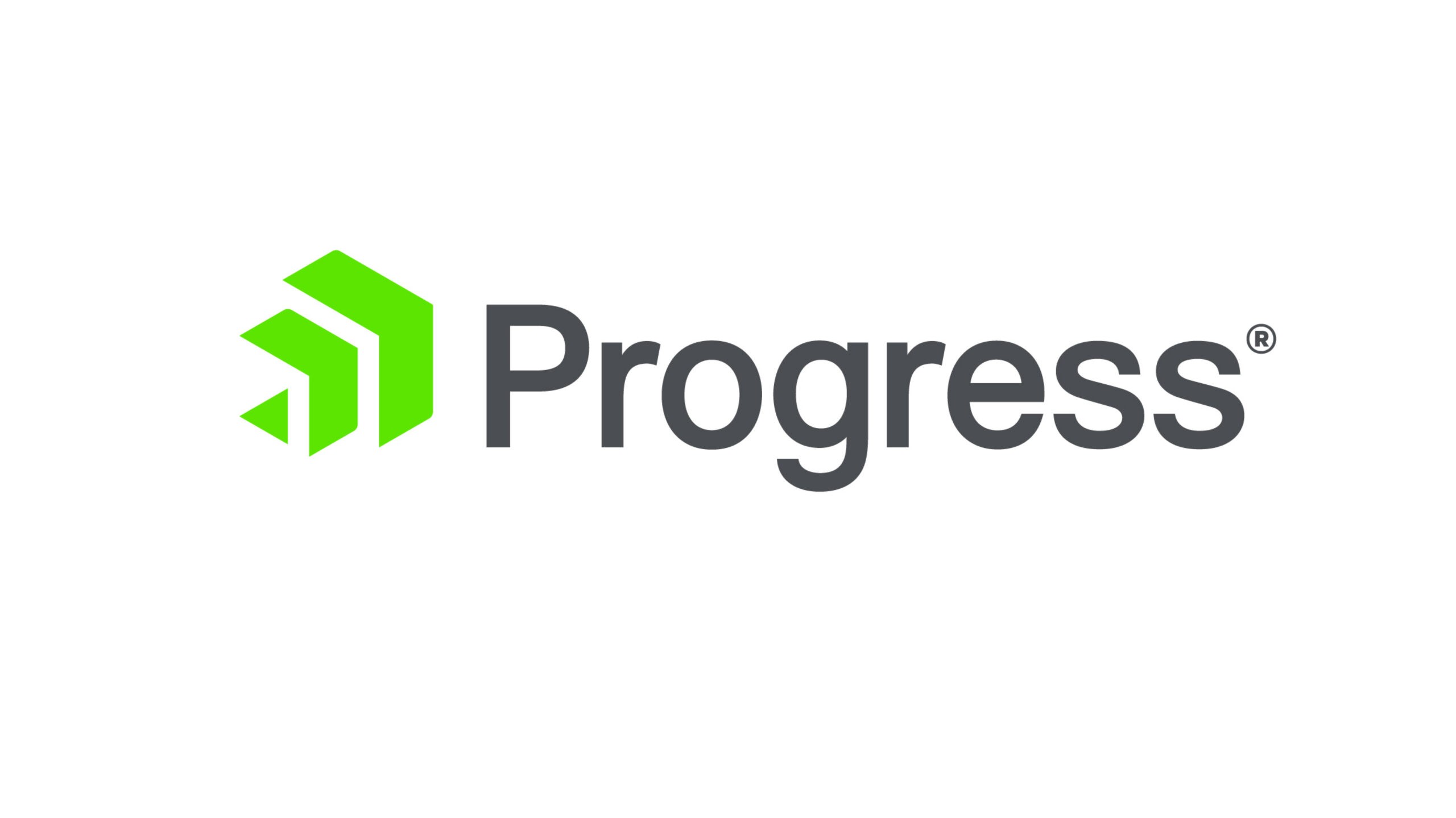