Qualcomm and Google set to collaborate on Android Things OS

Qualcomm has announced it will collaborate with Google to add support for the new Android Things operating system in its Qualcomm Snapdragon processors.

Android Things is a new vertical of Android designed for Internet of Things devices. By using their expertise in Android and Snapdragon processors to support development of a variety of connected devices aimed at both consumer and industrial applications, this initiative intends to help a vast number of developers participate in the IoT opportunity.

“We are pleased to announce our intent to work with Google on this new initiative to expand the Android ecosystem. We anticipate many new and exciting IoT products will result as developers are able to bring the power of the Snapdragon processor together with Android Things.”

Android Things is in developer preview and is anticipated to be released more broadly next year on Snapdragon processors. 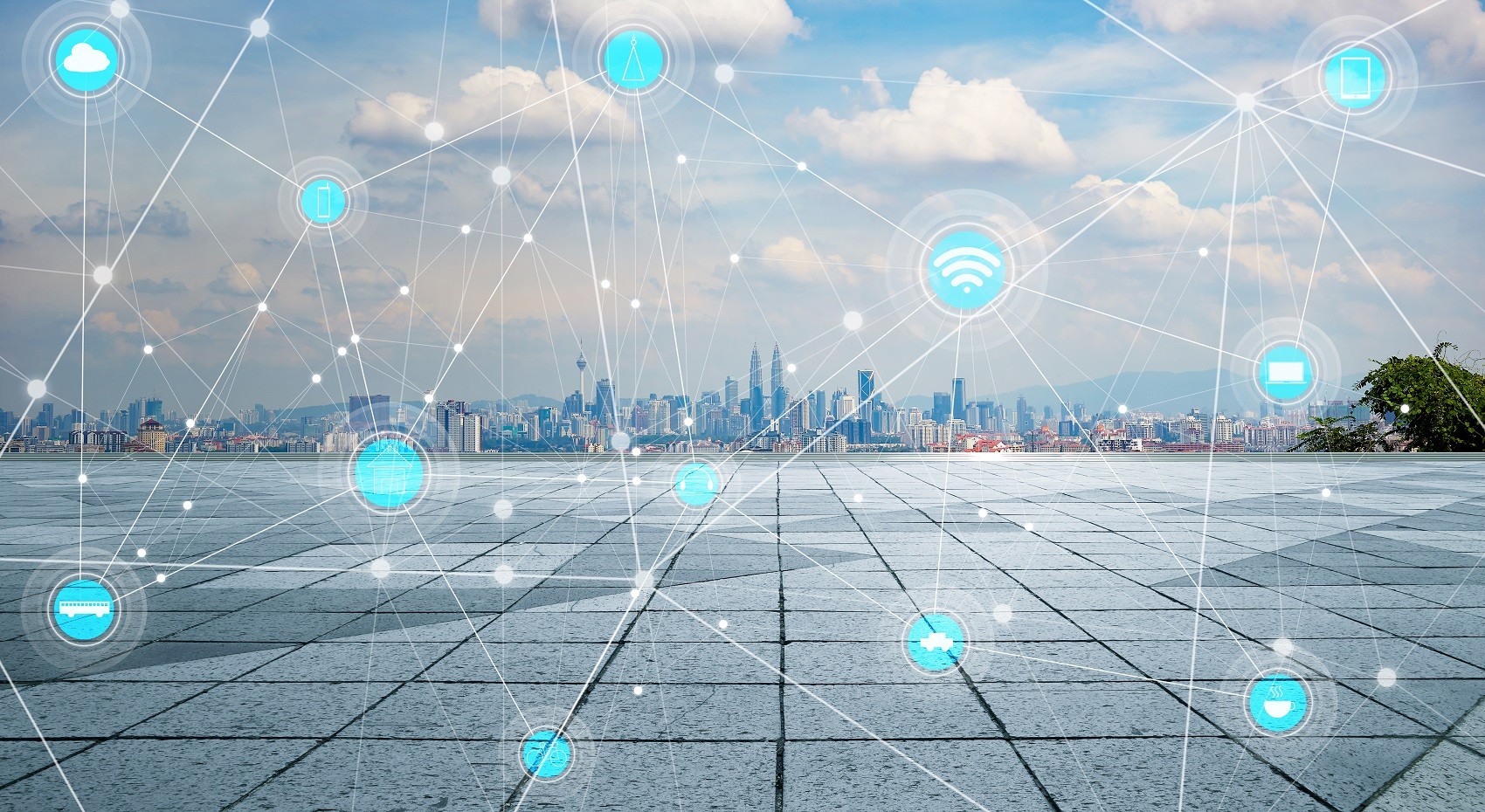