Qualcomm Technologies, Inc., a subsidiary of Qualcomm Incorporated (NASDAQ: QCOM), today announced key findings from an extensive 5G network simulation the company has conducted over the past several months. The Qualcomm Technologies’ 5G Network Capacity Simulation demonstrated the significant potential of 5G, by yielding quantitative insights into the expected real-world performance and user experience of 5G and Gigabit LTE devices, operating in Non-Standalone (NSA) multimode 4G/5G NR networks. The findings also provide quantitative support for the significant gains in capacity that can be realized by 5G NR over 4G LTE, as the industry prepares for the first wave of 5G networks and devices in the first half of 2019.

“There is a lot of interest from various stakeholders in the mobile ecosystem – cloud platform providers, application developers, device OEMs, and others – in understanding the real-world performance that 5G NR mobile networks and devices will deliver,” said Alex Holcman, senior vice president of engineering, Qualcomm Technologies, Inc. “We undertook this comprehensive study to help the ecosystem prepare for the foray into 5G, so that application developers, for example, can begin planning new experiences and services for users with 5G devices.”

The Frankfurt simulation showcased a downlink capacity increase of up to 5x when migrating from an LTE-only network, with a mix of LTE devices of various capabilities, to a 5G NR network with multi-mode 5G NR devices and an increased mix of advanced Gigabit LTE devices. This simulation also yielded compelling evidence of the benefits of Massive MIMO technology, with median spectral efficiency increase of up to 4x on 3.5 GHz spectrum.

The San Francisco simulation, on the other hand, provided the first glimpse of the impact of the significantly increased capacity afforded by 800 MHz of additional mmWave spectrum on real-world user experience. Key findings included:

The results from the 5G Network Capacity Simulation lend credence to the promise of 5G, with expected real-world performance that is substantially better than what is currently possible with 4G across multiple metrics. The findings also illustrate that these emerging 5G networks will have the capacity and performance to support a whole host of new services and experiences beyond the traditional categories of browsing, downloading, and streaming. With 18 global operators and 20 leading device makers selecting the Qualcomm® Snapdragon™ X50 5G modem for the first wave of 5G network trials and consumer devices, the stage is set for these incredible 5G user experiences to come to user’s hands in the first half of 2019.

About the Simulation Methodology

The Simulation utilized existing base station locations with the 5G NR cell sites co-located with existing LTE cell sites. Around 14,000 user devices, of various capabilities, were randomly distributed across the network with approximately 50 percent of the users indoor and 50 percent of the users outdoor. The mixture of devices, capabilities of devices, and spectrum bands/bandwidths utilized by the devices were all chosen based on anticipated commercial deployments for LTE-only and NSA 5G NR networks in the 2019 timeframe. The simulation showcased different traffic patterns based on a representative mixture of mobile applications including browsing, cloud storage downloading, and adaptive bitrate video streaming.

The simulations were based on modeling of the physical base stations and their RF capabilities, including Massive MIMO capability for 5G NR sub-6 GHz utilizing up to 256 antennas, and 5G NR mmWave beamforming utilizing antenna panels with 256 elements. The LTE-only traffic is modeled utilizing 4 antennas at the base station. The propagation between the base stations and the devices was modeled based on detailed 3D urban microcell and urban microcell models that include path loss, shadowing, diffraction, building penetration loss, and more, making use of the extensive over-the-air testing and channel measurements conducted by Qualcomm Technologies. To ensure the simulations reflect real-world mobile environments, they included modeling of interference from cells that were simultaneously serving different users, including accounting for Wi-Fi users to realistically model the use of LTE in unlicensed spectrum (LAA).

Those attending Mobile World Congress in Barcelona, February 26 – March 1, can experience a demonstration of the network simulation at the Qualcomm Booth: Hall 3 Stand 3E10.

Qualcomm invents breakthrough technologies that transform how the world connects and communicates. When we connected the phone to the Internet, the mobile revolution was born. Today, our inventions are the foundation for life-changing products, experiences, and industries. As we lead the world to 5G, we envision this next big change in cellular technology spurring a new era of intelligent, connected devices and enabling new opportunities in connected cars, remote delivery of health care services, and the IoT — including smart cities, smart homes, and wearables. Qualcomm Incorporated includes our licensing business, QTL, and the vast majority of our patent portfolio. 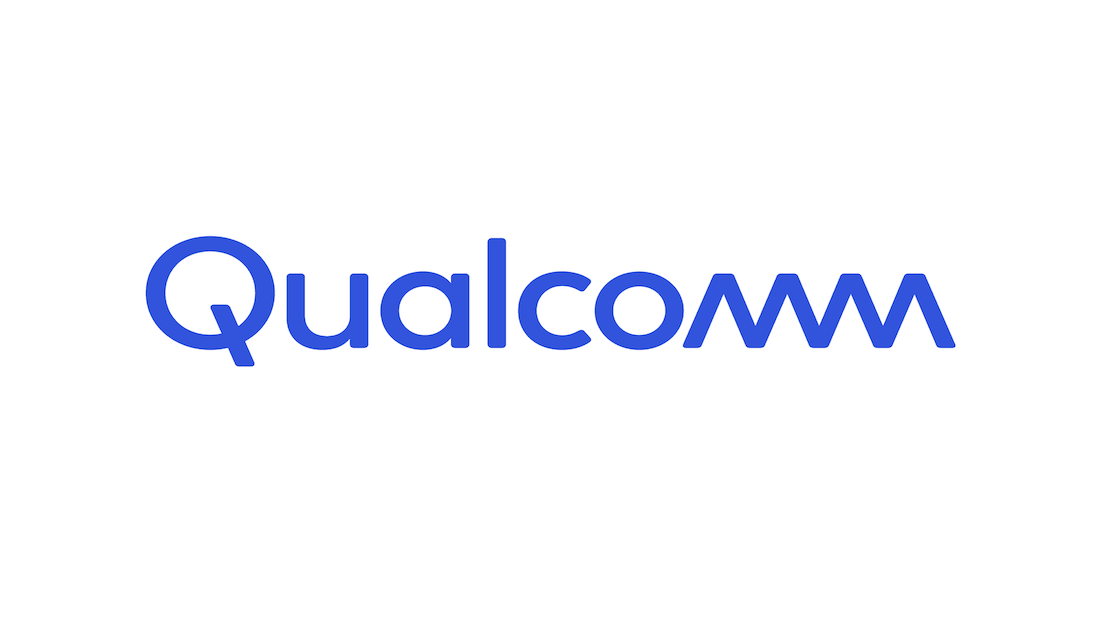