Qualcomm has unveiled its roadmap for bringing artificial intelligence capabilities to smart devices and goals to bring complementary AI features to the cloud. Sparked in 2007, Qualcomm’s efforts to improve AI services use neuron-based approaches to machine learning, and their efforts aim to make AI a cornerstone of most digital-enabled products, including automobiles and machinery.

Today’s business AI endeavors focus primarily on the server side, which are increasingly used to manage cloud workloads and make decision sent back to user devices. Qualcomm’s efforts will focus on the end devices, including smart devices, robotics, and automobiles. While AI processing within the cloud plays a necessary role, improving capabilities on end devices provides a number of benefits, including faster response time, accessibility when internet connectivity isn’t available, improved privacy, and less network use. 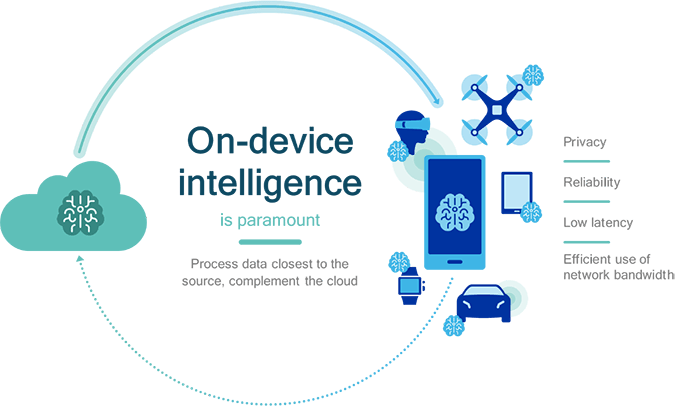 A focus on network efficiency means Qualcomm will use AI to reduce the bandwidth companies use, and it comes at a time when the Internet of Things and ever-increasing cloud capabilities will demand more and more bandwidth. Compression capabilities will send information using a fraction of the bandwidth uncompressed data uses, and optimizations for sparsity and inter-layer optimizations will further cut back on resource consumption. Qualcomm’s focus will let users make better use of limited memory while reducing space/time complexity at a low level.

Part of Qualcomm’s focus will be on cutting-edge technology for machine learning, using algorithms called general adversarial networks. These techniques provide efficient machine learning through competition, letting the AI itself sort out the strongest answers through evaluation. These techniques can also be semi-supervised, giving humans a role in comparing solutions the algorithms consider.

The company are aiming to make ‘on-device AI ubiquitous’, according to a recent post on their blog. They recently released the Snapdragon Neural Processing Engine Software Developer Kit which could bring features like image recognition and natural language processing to mobiles and other portable devices. This could bring new augmented reality use-cases and more precise voice assistants a step closer for consumers, and a world of new opportunities to verticals that rely on hand held digital devices.

Qualcomm will also focus on developing specialized hardware architectures. These devices will be built to excel at machine learning, giving them a speed and efficiency advantage over more general purpose hardware. Unlike other AI-focused hardware, these architectures will be designed to work within devices, and they’ll likely find their way into smaller embedded devices instead of servers and other infrastructure-based hardware. 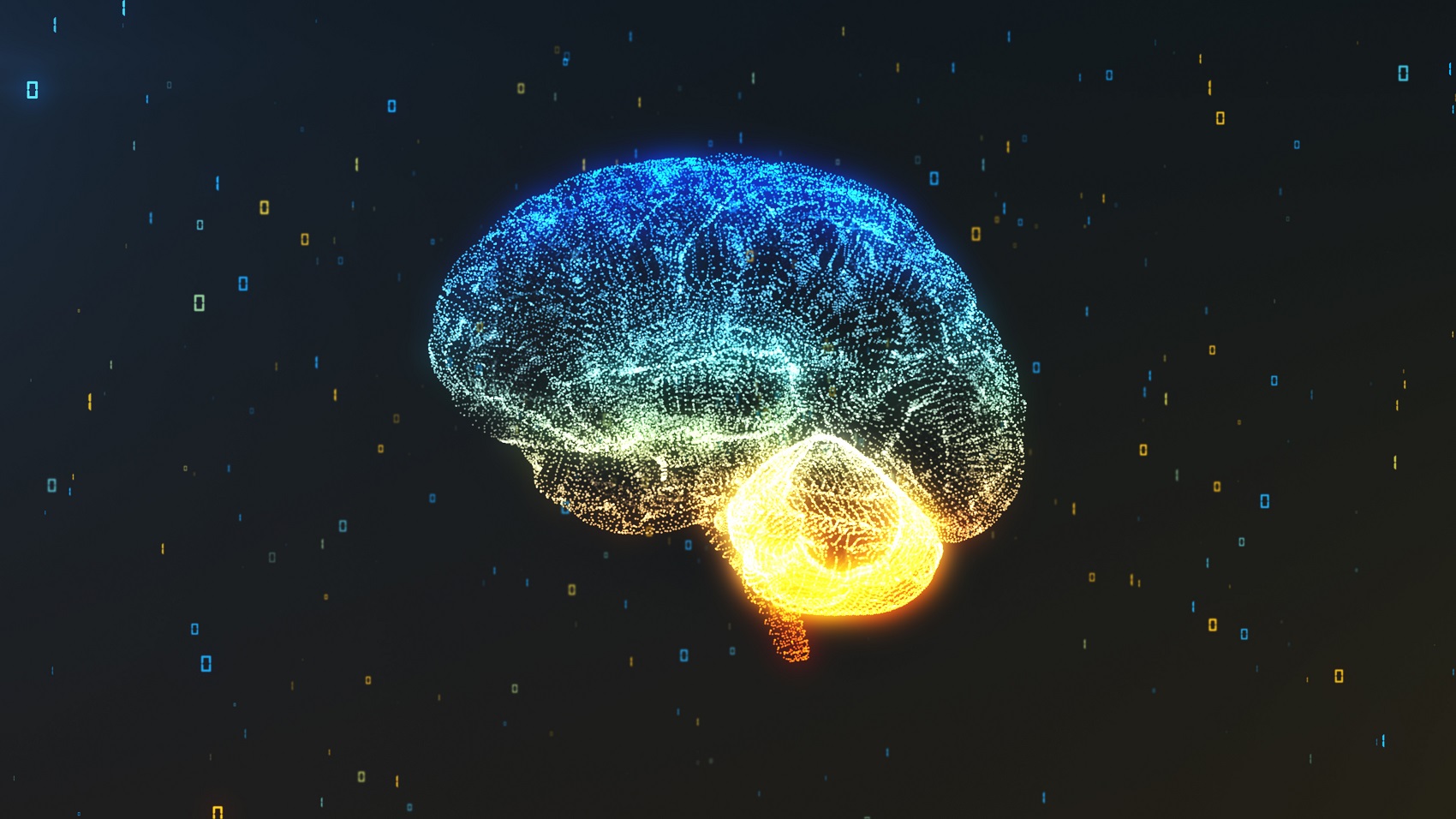