[dropcap type=”default”]C[/dropcap]heck Point Software has revealed that ransomware attacks continued to rise during September, as the company published details of the most prevalent malware families attacking organisations’ networks in the period.

For the first time since the research was launched, ransomware moved into the top three positions in Check Point’s index of the most prevalent malware, with the Locky ransomware accounting for 6 percent of all recognised attacks globally during September. The relative presence of ransomware attacks, within the total number of global attacks, increased by 13 percent. In line with recent trends, the number of active malware families remained high, with three new entries making the top ten, including Chanitor, a downloader for malicious payloads, the Blackhole exploit kit, and Nivdort, a multipurpose bot. For the sixth consecutive month, HummingBad remained the most common malware used to attack mobile devices.

Nathan Shuchami, Head of Threat Prevention at Check Point explained, “The continued growth in ransomware is a symptom of the number of businesses simply paying ransoms to release critical data, making it a lucrative and attractive attack vector for cyber criminals.  To remedy this, organisations need advanced threat prevention measures on networks, endpoints and mobile devices to stop malware at the pre-infection stage, such as Check Point’s SandBlast™ Zero-Day Protection and Mobile Threat Prevention solutions, to ensure that they are adequately secured against the latest threats.

“With the number of active malware families remaining high, combined with the range of attack methods used by the different families, it is clear to see the scale of the challenge organisations face in securing their network against exploitation by cyber-criminals,” added Shuchami.

Check Point’s threat index is based on threat intelligence drawn from its ThreatCloud World Cyber Threat Map, which tracks how and where cyber attacks are taking place worldwide in real time.  The Threat Map is powered by Check Point’s ThreatCloudT intelligence, the largest collaborative network to fight cybercrime, which delivers threat data and attack trends from a global network of threat sensors.  The ThreatCloud database holds over 250 million addresses analyzed for bot discovery, over 11 million malware signatures and over 5.5 million infected websites, and identifies millions of malware types daily. 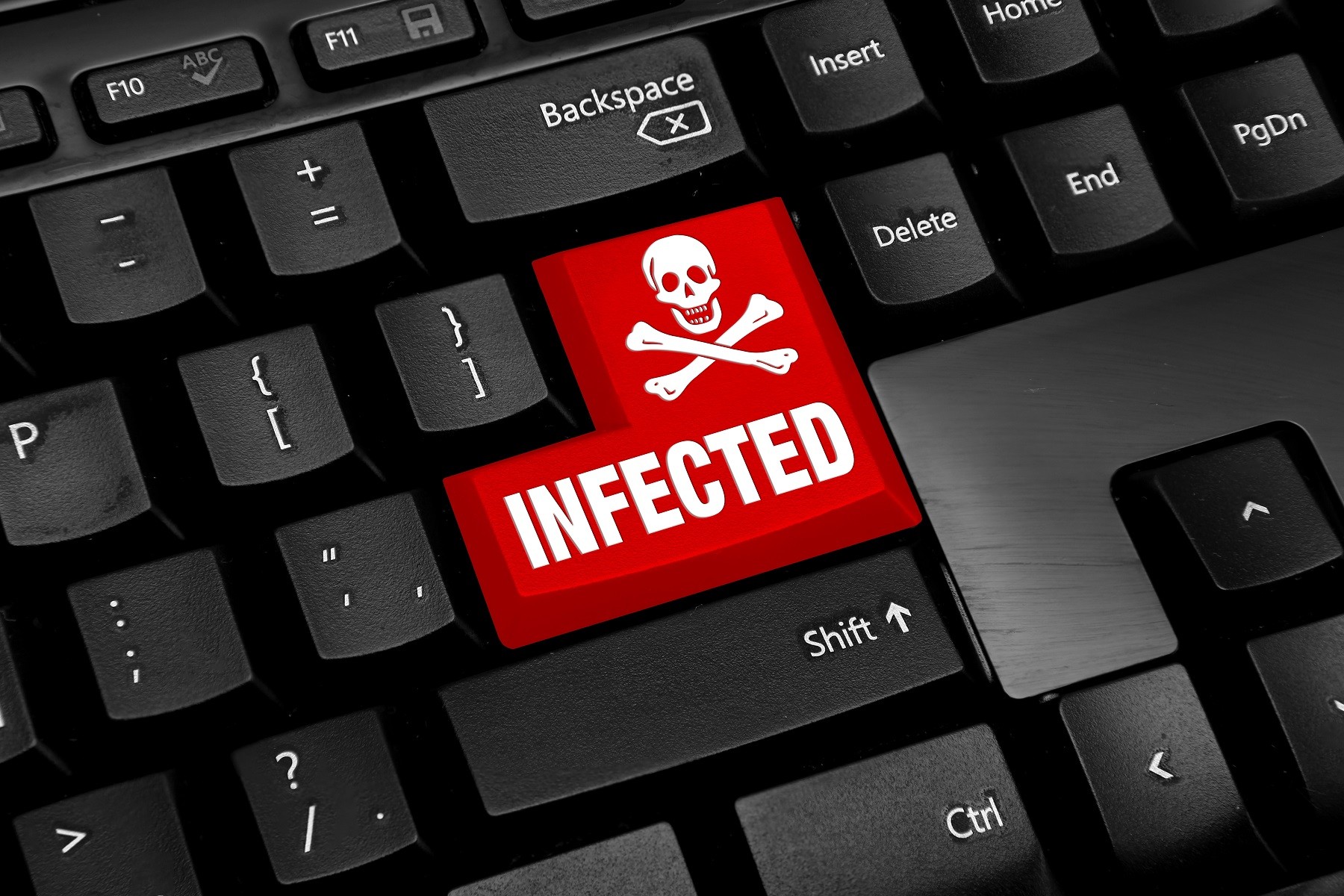