RCS Business Messaging: Why You Should Care

SMS text messaging has been a staple of mobile phones for years now, and it remains a popular means of communicating

When compared to WhatApp, Facebook Messenger, iMessage, and other texting tools, however, it’s feeling a bit dated, even when using MMS image and video capabilities. Telecoms carriers are now hoping to provide a robust replacement with Rich Communication Services (RCS). While the technology has been around for some years now, differing standards have made it difficult for them to adopt RCS as a service for customers.

RCS isn’t new; T-Mobile in the United States, for example, first began support in November of 2012. Over the years, however, support has grown considerably, with both Microsoft and Google providing mobile operating system support. Sprint is the largest US carrier offering support, and major international carriers include AT&T in Mexico, Deutsche Telekom, Orange, and Rogers Communications. Smartphone manufacturers are increasingly adopting the technology as well, and supporters include Huawei, Motorola, Kyocera, Sony Mobile, and BLU.

The GSMA’s Universal Profile for RCS has given the industry the standardisation it needed and Google has aligned it’s Android OS, announcing recently that 40 carriers and device manufacturers are now using its platform. Apple is expected to follow.

Google has recently begun working with brands to showcase just how powerful it can be for businesses in their drive for omnichannel customer service. RCS business messaging will enable businesses to communicate with customers using their native text app on their device, allowing them to amend orders, talk to chatbots, download flight boarding passes and more.

Cloud communications platform Twilio, whose technology is the underpinning of Uber’s chat feature, recently announced support for RCS business messaging. We recently spoke to Patrick Malatack to find out more about RCS for business.

Why Should Businesses Care?

SMS texting is limited, and companies looking to embed information in their messages will find themselves forced to make compromises. Among other features, RCS lets message recipients open locations in maps easily, and RCS can be great for embedding boarding passes and financial fraud alerts. Email fills this gap is some areas, but phishing attacks and other limitations make it an imperfect option. Although WhatsApp and other messaging systems can provide similar capabilities, they aren’t open in the was RCS is, and it’s unlikely manufacturers and operating system developers will include them as integrated applications.

As the developer of the world’s most popular mobile operating system, Android, Google carries a significant amount of weight. By pushing to make Android Messages its default messaging app, Google is making it known that RCS will play a key role in the future of Android development, although carriers may still need to provide support. Lately, Google has been working with companies to provide practical demonstrations of what RCS can do. Collaborations with Booking.com, Subway, SnapTravel, and others are providing inspiration for other companies.

In the second part of our chat, Twilio’s Patrick Malatack explains why brands should pay attention to its potential

#RCS messaging will change how brands are able to engage with customers and make them more accessible. @patrickmalatack from @Twilio explains why that matters. #RCSMessaging pic.twitter.com/cgpDDD2BfJ

The transition should be seamless for most users. Instead of having to install a separate app to receive richer text messages, users might discover that their current or next device already provides support out of the box or through an operating system update. 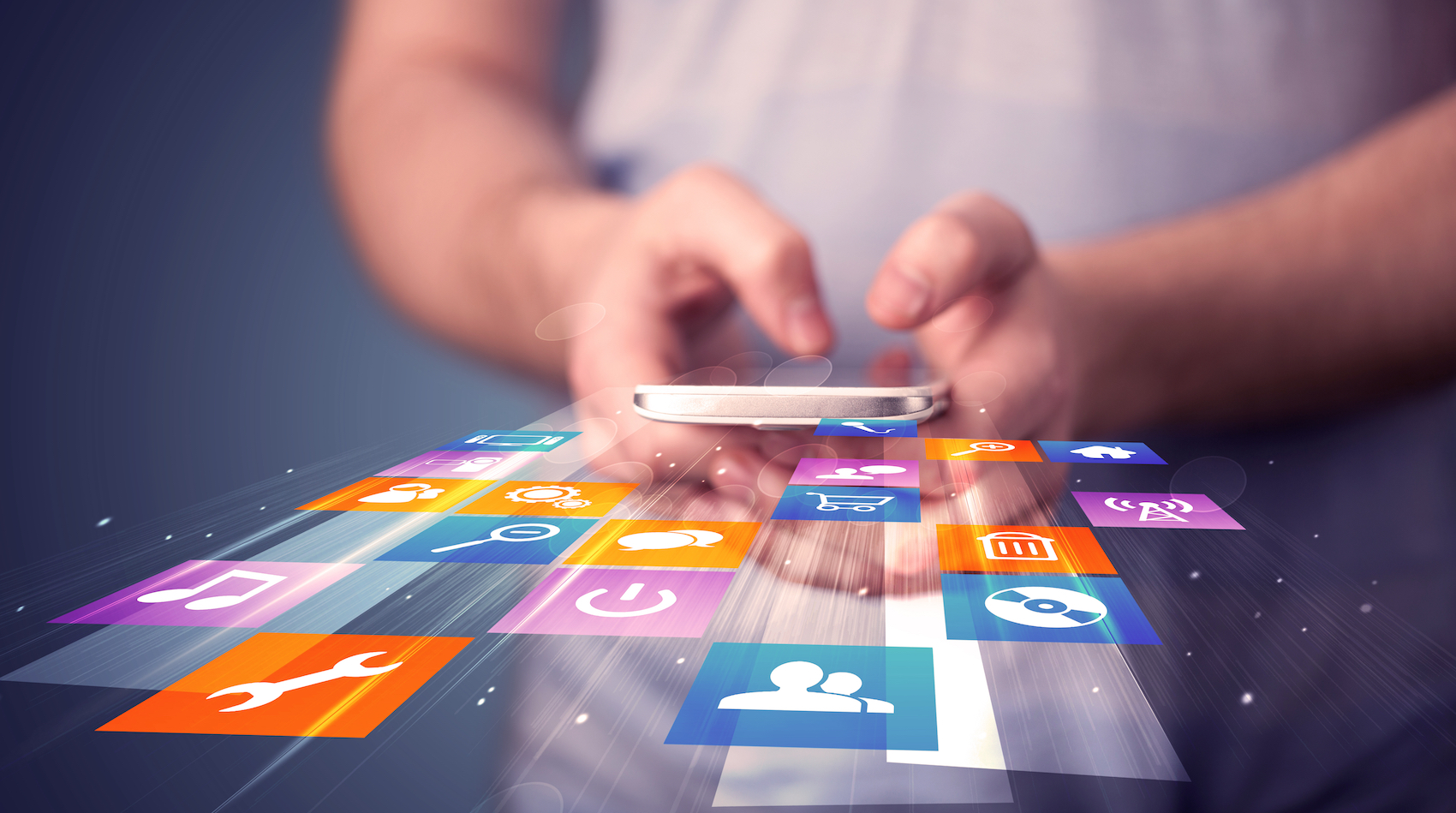