Redefining the car: thriving in an combustion engine-less world as an auto manufacturer

As we see more green-painted parking spaces around cities and all the more students and luxury-consumers drive electric vehicles – or, at least, plug-in hybrids, it is not surprising to wonder where the Internal Combustion Vehicles (ICV’s) will be in a decade or so

Despite European countries greatly differing in government incentives for citizens, the “second car” EV is an up-and-coming trend in families, while businesses increasingly adopt a fleet of both emission-free cars and vans.

In this article, we will leave out the debate of whether EV’s really are green, given that the majority of countries still make electricity from coal or oil, which is argued to defeat the grand purpose. Instead, we will analyse what the future of the automotive industry is expected to look like in a dramatically re-defined vehicle market and make suggestions for automotive manufacturers.

It might be humorous to find out that the electric vehicle was founded in the 1930’s and then marketed to females, as they were supposedly repelled by the complexity of the traditional car. Despite this not being the purpose of the product, the popularity died out as oil was not a scarce nor expensive resource and awareness of emissions was as good as absent. In 2018, the picture is different and apart from government pressures and new regulations, automotive company executives worry about the EV adoption among consumers. The simpler and more digital the car, the better – essentially erasing all “a car” ever meant to traditional car manufacturers. No wonder all are not quite yet keeping up with purely electric, high-tech models – however, this is suggested to be the win or lose factor in the market of the future, especially with a digital-native generation taking over the consumer profile which is of concern for traditional manufacturers not necessarily focusing on making their vehicles alike computers and smart phones.

Another aspect that givers automotive manufacturers a headache is price – price of development and testing, manufacturing and market price. Market share is taken through offering convenience in more aspects than no emissions and governments incentives. The break-through of the affordable EV BMW i3 and i8 has not been forgotten, and since then auto manufacturers are keeping up to all bring an electric affordable model. The technology to successfully create this is, however, of a great cost and many decide to keep themselves to a hybrid model in their fleet. Is this a smart strategy?

Research shows that this will work for only a limited amount of time. The public and state are greatly aware of local pollution and the global warming – more importantly, the public perception and trade policy are the driving factors behind the consumer’s choices.

In order to create vehicles affordable, efficient and superior to ICV’s, it is clear that technology is paramount not only to the vehicle itself but to the development of such. As has been observed in the case of the famous BMW i3, the agile and efficient R&D process (clusters colocated in Iceland for 18% of the running cost of Germany) led to their roaring success in timing, quality and market share. In 2017, auto manufacturers faced another tough challenge – increased CO2 emission transparency with the WLTP test. Once again, efficiency, aerodynamic design and smart driving (also autonomous, which is often the most economical on highways) are key features whether liked or not.

There is plenty of revenue in the EV market, too – if the manufacturing process is done right, that is to say. The luxury EV market has only expanded with the likes of Tesla, fully electric BMW iNext, Maybach and many more. Clearly, students and companies are not the only ones attracted to electrification. Once again, using technology such as HPC environments for testing, development, and efficiency evaluation cannot be understated. The physical prototype testing as we know it is gone in a market where development cycles are down to weeks and not months.

According to Pwc, the time to act for auto manufacturers is right now. The product portfolio and strategy – technology-wise and product-wise need to be revised. Organisational change needs to be implemented with the current success factors represented in the priorities of the business. Products need to be optimized – in an increasingly technologically complex development process – in order to meet the price requirements of consumers.

Despite much more being left to say and elaborate on when it comes to the switch of fuel for mobility and the dramatic turn in the auto-market making traditional cars as we know them ancient – there is one conclusion to be made for auto manufacturers. This is a development that benefits consumers as their choice is all the more important, but the competition on the other side is fierce.

There are many components to success in the new world, but the foundation has been observed to be a solid, strategic R&D plan and set up. Why? Because this is he new laboratory, where materials are explored, design is played with and safety is observed and improved. This is usually a challenging project with a “chicken-and-egg” problem as infrastructure or leasing of the hardware environments require a great deal of upfront financial commitment. I would like to suggest that this is the reason we see some auto manufacturers thrive and some die in today’s market conditions.

Since funds are to be used wisely, what other place than the optimal place on the planet to run up to 3 million homes worth of electricity (or more) from? The analysts are clear, and our experience has proven Iceland to be outstandingly efficient and cost-effective for either location, HPC-leasing or simply running data center operations. The combination of free cooling all year, more than decade-long independent green energy contracts and a highly motivated and skilled workforce has driven several leaders in the automotive industry to make smart R&D location choices. We see the results in VW’s and BMW’s futuristic visions and bold statements. It is not surprising – when you save up to 80% of the running costs compared to your domestic location, anything is truly possible.

Now – I must admit that I am biased, and that there are more factors than smart IT location to make an automotive business thrive in the next decade. This is by no means a magic recipe for a complete revolution. However, this is one of the larger components in strategy many miss out on evaluating, which leads to being behind in more than just car design. The time to act, evaluate and optimize is now – if auto manufacturers want to stay in the game, that is.

The journey starts through unleashing cash for innovation by doing nothing – only switching location and getting to real work without limitations. Find out more here

This article was written by Anastasia Alexandersdóttir, international business development and marketing manager at Opin Kerfi.

Opin Kerfi are partners of Cloud28+, the open community of over 600 innovative technology businesses, built to accelerate cloud adoption and digital transformation around the globe. It has members located across North America, EMEA, Latin America and Asia. Join free or find out more here. 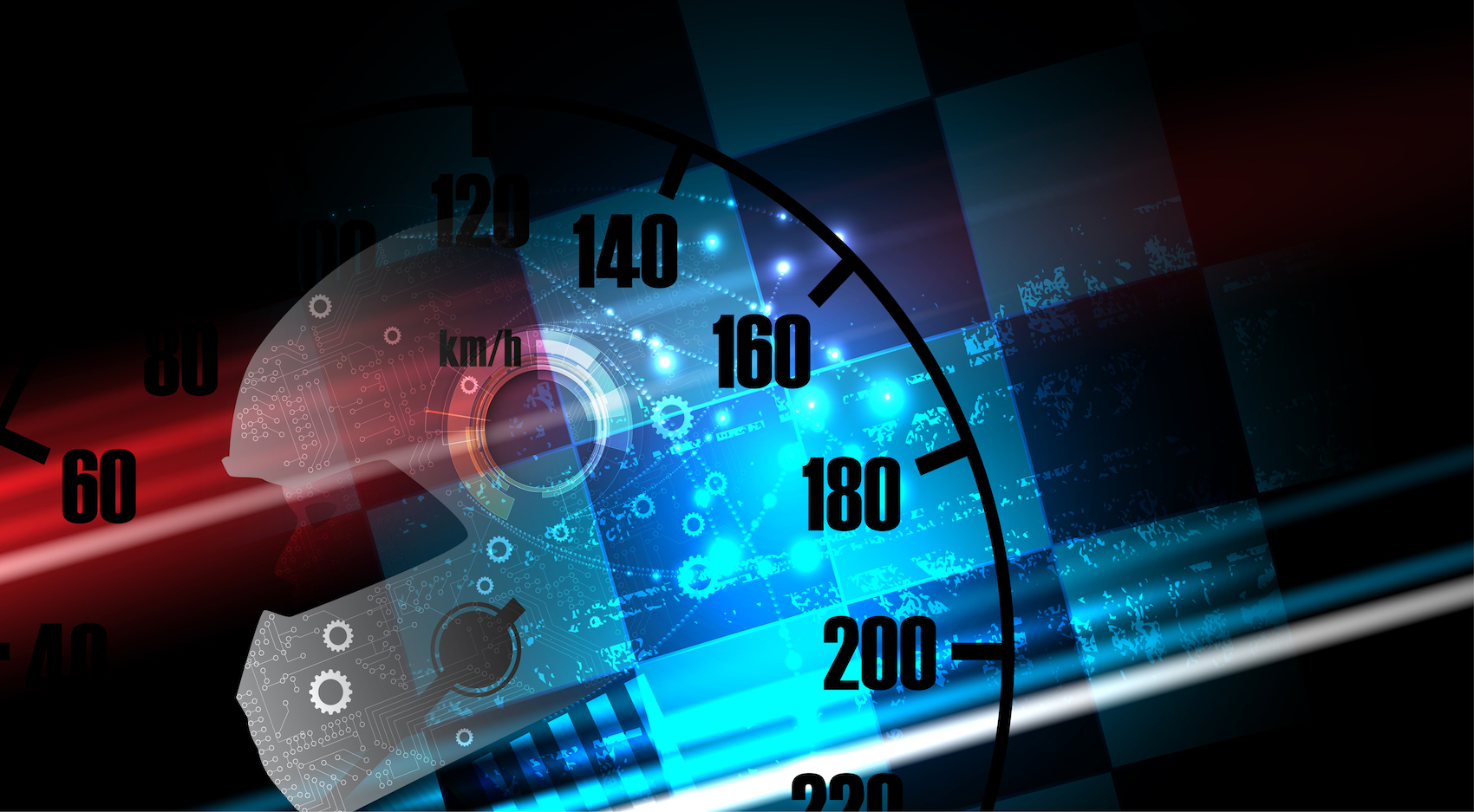