[dropcap type=”default”]B[/dropcap]y 2020, companies will have shifted the majority of their R&D spending away from product-based offerings to software and service offerings.

“Many of the world’s major innovators are in the midst of a transformational journey mostly driven by changing – and rising – customer expectations,” says Barry Jaruzelski, innovation and R&D expert for Strategy& and principal with PwC US. “The shift is also being driven by the supercharged pace of improvement in what software can do, including the increasing use of embedded software and sensors in products, the ability to reliably and inexpensively connect products, customers and manufacturers via the Internet of Things (IoT), and the availability of cloud-based data storage.

To support the development of software and services offerings, fewer companies will focus their R&D spending on the electrical and mechanical field. By 2020, the number of companies reporting that electrical engineers are their top employed engineering specialty will fall by 35 percent and the proportion of companies who expect that data engineers will represent their largest group of employed engineers will double from 8% to 16%.

Jaruzelski says, “An increase in software and services, even in more traditional industries has created a shift towards hiring talent that can develop software and provide platforms to collect and analyse product-related data. The shift is already changing the way business schools think about their course offerings, and will have profound effects both on education and, more generally, on the future of employment.”

Regionally, companies in North America are making the strongest shift to software offerings—from 15 percent of total R&D spending in 2010 to 24 percent in 2020. While Asia remains the most product-centric region, with 44 percent of R&D allocated to product offerings in 2010, only falling to 40 percent in 2020. The automotive and industrial sectors are making the most aggressive push towards developing new software offerings.

Among companies that made an acquisition during the past five years, the vast majority – 71 percent – were made to enhance capabilities in software (33%) or services (38%)

To learn more about the 2016 Global Innovation 1000 Study, visit www.strategyand.pwc.com/innovation1000 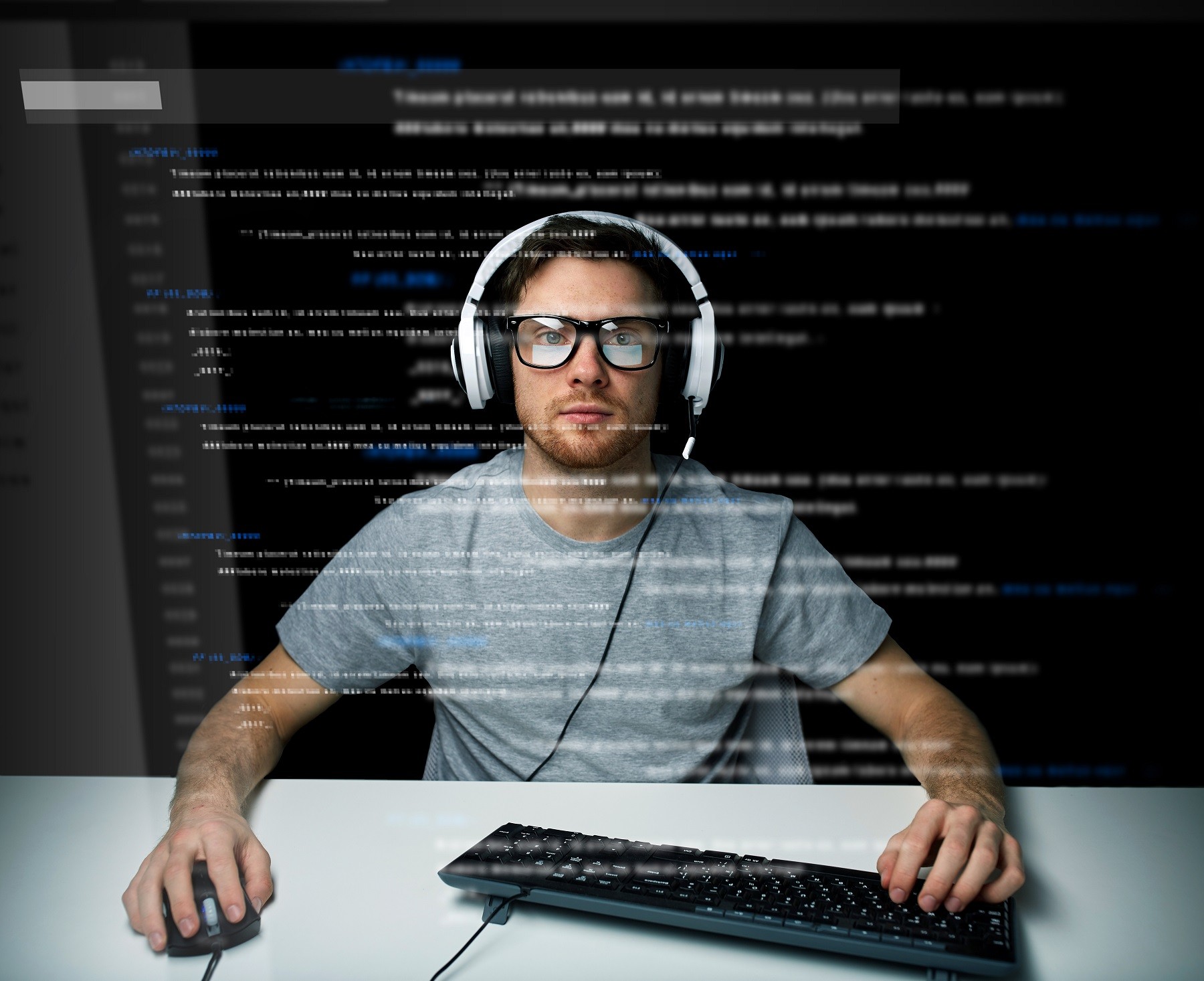