A new Deloitte poll has revealed that the use of analytics to mitigate third-party abuse, waste, and fraud has risen from just over 25 percent in 2014 to 35 percent in 2017. Furthermore, from 2014 to 2017, 30.8 percent of the poll’s respondents experienced at least one instance of abuse, waste, or fraud within their supply chain. Rates of abuse, however, varied by industry.

Unfortunately, increased vigilance doesn’t translate into lower instances of fraudsters trying to perpetrate their schemes. Even the most advanced analytics users should work to constantly evolve their efforts to stem fraud, waste, and abuse in supply chains.

Among all industries, industrial and consumer product professionals saw the highest reported level of supply chain abuse; this is the third time in four years that industry reported the most supply chain abuse. In total, 39.1 percent of respondents reported abuse, which was a decline from 2016, when 39.6 percent reported abuse. In energy and resources, there was a higher than average level of financial abuse, down to 34.7 percent from 35.9 percent in 2016. Among health and life science respondents, abuse dropped significantly, from 36.9 percent in 2016 to 26.3 percent.

From a life sciences and health care perspective, I’m surprised to see such a big drop-off in reports of financial abuse from 2016 to 2017. But, I wouldn’t take that slowdown as a reason for supply chain executives to get comfortable. Even in highly regulated industries, there are still motives for bad actors to commit supply chain abuses. Managing supply chain risk is a constant effort.

Deloitte revealed its results in a Deloitte Dbrief webcast entitled “Supply chain fraud, waste, and abuse: The growing role of forensics and analytics.” More than 3,200 professionals were asked about their use of supply chain analytics and forensics. Among the respondents, 28.4 percent worked in industrial and consumer products. Twenty percent worked in financial services, while 9.7 percent worked in media and telecommunications and 7.4 percent represented life sciences and health care. Rounding out the survey was the energy and resources industry, representing 6.7 percent of respondents. 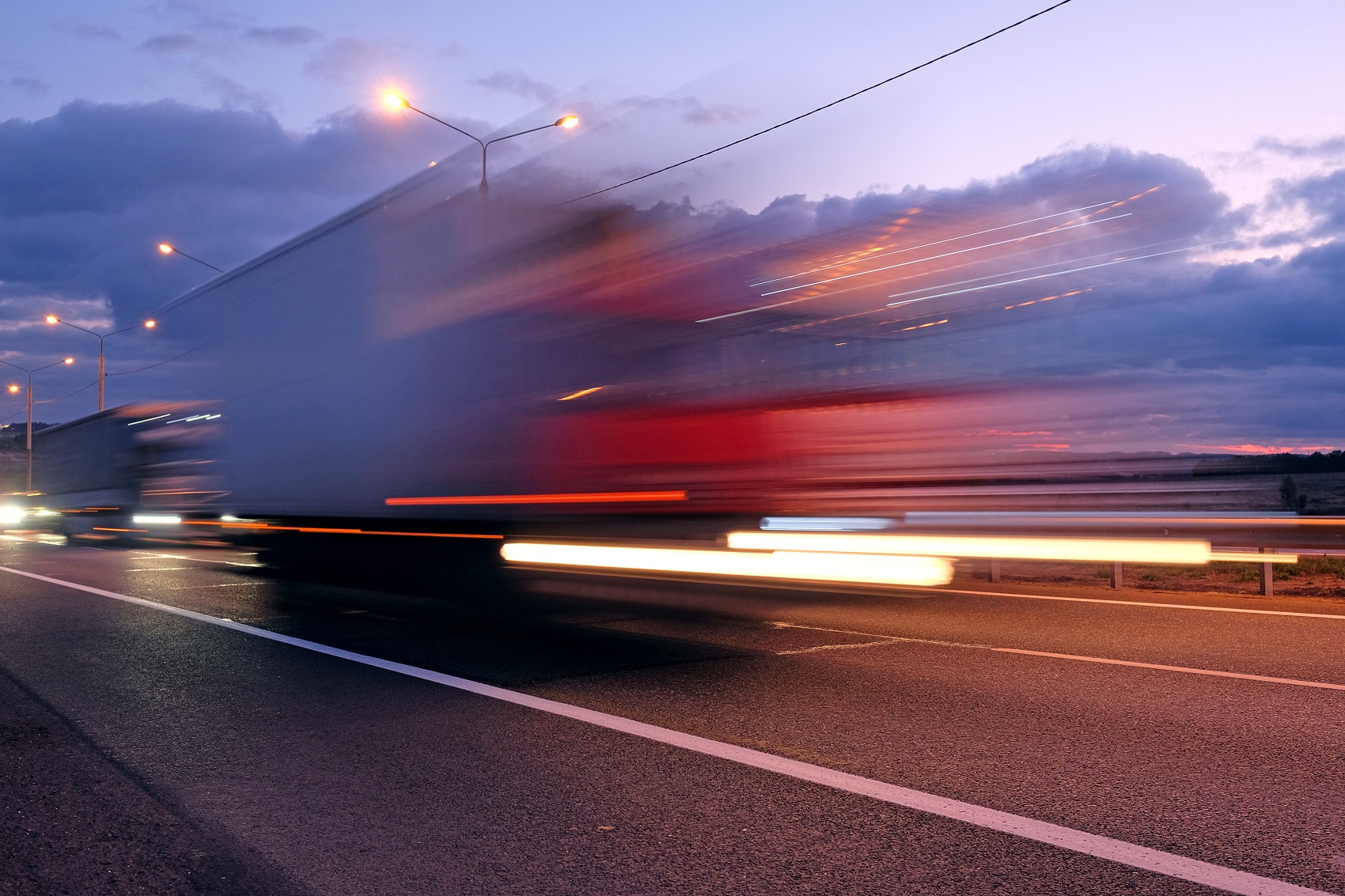