Inmarsat researcher Vanson Bourne interviewed 100 agritech companies in locations around the world for a report entitled “The Future of IoT in Enterprise – 2017.” The results showed that the industry is already using IoT technology for farming, with 62 percent of respondents claiming they have already deployed at least some IoT infrastructure. An additional 27 percent of respondents planned to roll out IoT technology within the next six months. This adoption of IoT infrastructure will accelerate in the coming years. Today, agriculture companies spend about five percent of their budgets on technology. By 2022, Inmarsat expects this number to rise to 12 percent.

Commenting on the study, Ayan Jose-Alkemade, Inmarsat’s Director of Sector Development Agriculture stated: “With the planet estimated to reach a population of 10 billion people by 2050, humanity will face challenges with sustainable water sources, food production, and the best use of land to get the maximum yield from crops. Additionally, using the most efficient method to deliver the resources will increasingly feature on the global agenda. In short, farmers, with the help of the agritech sector, need to get smarter, leaner and faster from field to fork. The only way to really do this is with the clever application of new technologies like IoT, and our research demonstrates how quickly agritech businesses are embracing this technology. IoT will fuel a revolution in the farming sector and bring gains that completely eclipse those made in the first Green Revolution in the 1970s.”

Scientists are busy finding ways to maximize crop yields by enhancing the seeds farmers use, and advanced pesticides can prevent crop losses. The Internet of Things will also play a major role in increasing yields in addition to letting farmers use resources more efficiently. Feeding the world’s growing population will be challenging, but new technology holds tremendous promise. 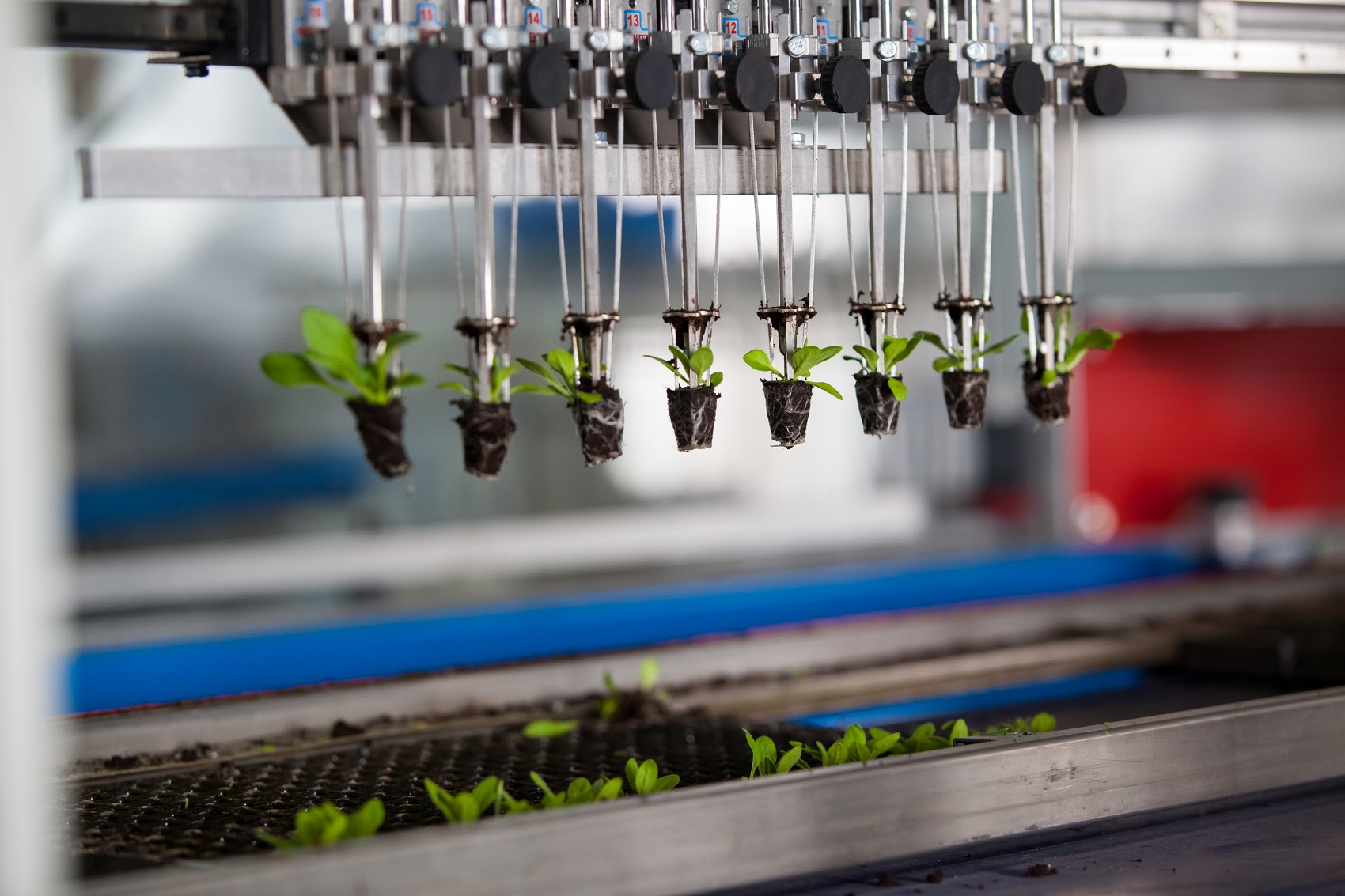 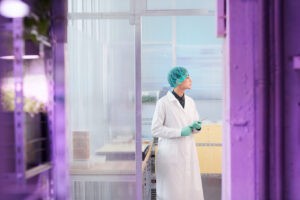 The Farm of the Future: Cultivating Connections When They are Needed Most

You’re only as good as your connectivity