How Do You Improve Employee Comfort with AI?

For as long as artificial intelligence and machine learning tools have been moving into the workforce, there have been rumblings of robots taking over the work of people, and the impact that could have on their career prospects. However, new studies undertaken by global professional services brand Genpact of 5,000 respondents in the United Kingdom, United States, and Australia, shows that the level of concern among the workers themselves is not very high.

Roughly twenty percent of those surveyed in the UK felt that their jobs were threatened by AI, with only six percent feeling this strongly. But, although they did not feel overly cautious about their own prospects, they saw the potential disadvantages for the next generation of workers, with over fifty percent responding there was a threat to their children’s careers, and over eighty percent stating that new skills will be needed for those workers in order to succeed in an AI advanced environment.

The reason for this caution can be found in the training, or lack thereof, in the use of AI. A third of UK workers feel that they do not have the personal resources, either time or money, to retrain in order to use AI technology. And businesses can not be counted on to provide that training as nearly twenty percent of businesses surveyed previously by Genpact stated they had no plans to provide retraining. In fact, just twenty-five percent offer help for their employees to use AI, and only around a third currently offer training in the technology.

Our research underscores the opportunities and challenges of AI in the workforce. We will see new jobs being created at the intersection of AI, data science, and industry expertise. For example, pharmaceutical companies will need people who understand how to analyze data in the context of drug research and development, to dramatically improve drug safety operations

When asked how they might best get this training, and what type of skills they will require, in order work comfortably in an AI environment, most respondents pointed to non-technical skills as the keys to succeeding in these workplaces. Almost half of the responses stated that the ability to change is the most important skill required when working with AI technology. Other “soft skills” like critical thinking and creativity were more often cited as necessary skills to have than technical skills like coding or statistics.

In terms of how to deliver this training, many people did not choose advanced degrees as the way to gain these skills. Almost forty percent felt that skills relevant to AI technologies should be taught at the primary and secondary school level. Out of school, employees felt that skills training provided by the organization should be via human-machine learning (forty percent) or internships/apprenticeships (thirty-four percent).

This lack of skill acquisition means that just under a third of UK workers surveyed stated that they would be very or fairly comfortable working with a robot in the near future. A previous study by Genpact showed that almost eighty percent of global companies with established AI technologies feel that their employees would be comfortable in the near future. Though most workers see the advantages to AI technologies, such as time savings, and error reductions, these figures show a gap where work needs to be done to improve employees’ comfort level. Training would go a long way in closing that gap. 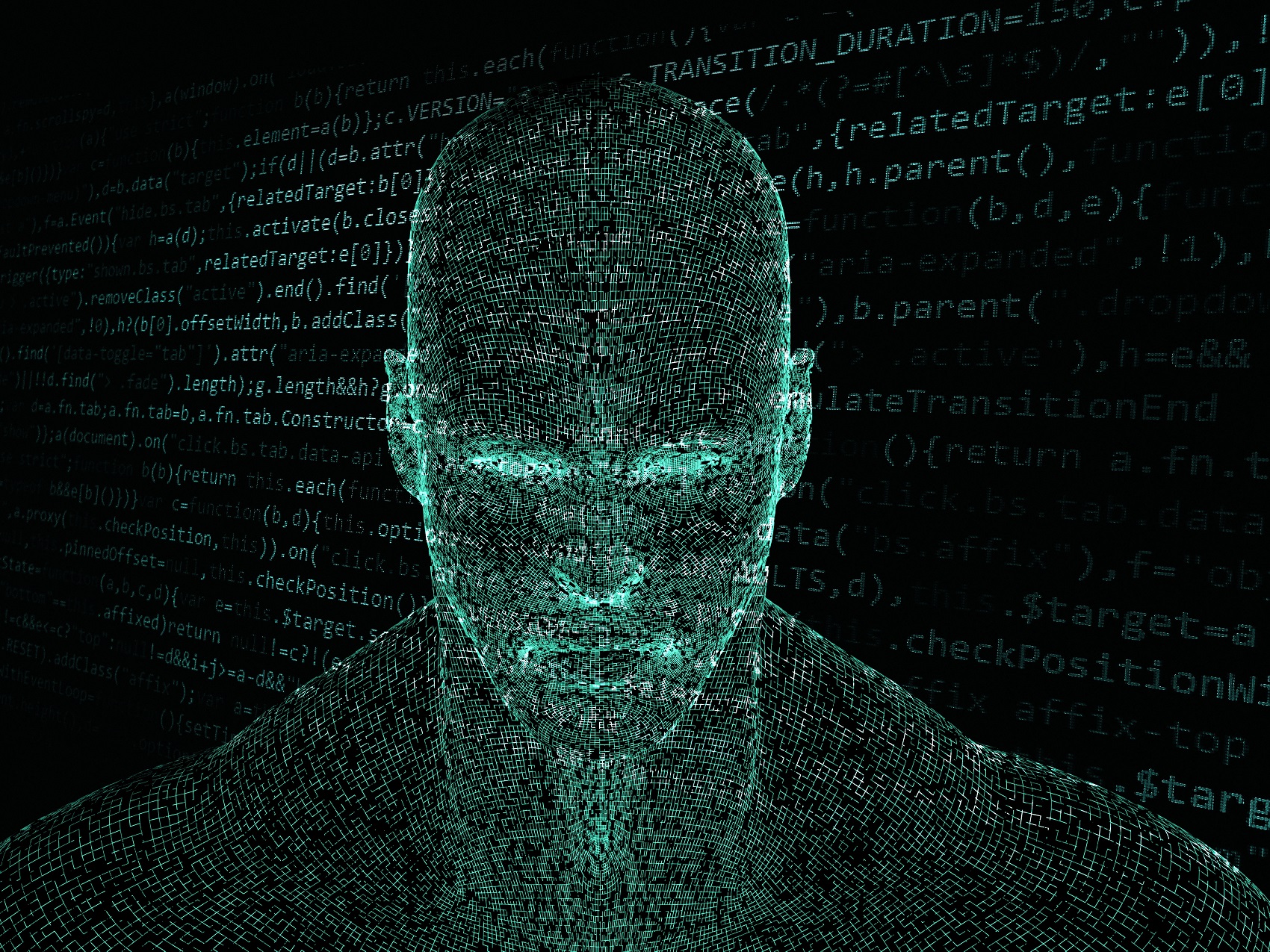