F-Secure researchers have discovered three vulnerabilities in a network attached storage device made by QNAP Systems.

The findings may apply to millions of devices currently in use, and continues a worrying trend of insecure products leaving users exposed to online threats.

Researchers found the flaws during an examination of QNAP’s TVS-663 NAS device. The investigation found that attackers could use vulnerabilities in the device’s firmware update process to seize administrative control. This degree of control would give them the same rights as legitimate administrators, allowing attackers to do things like install malware, access content and data, steal passwords, and even remotely execute commands.

Harry Sintonen, Senior Security Consultant at F-Secure, developed a proof-of-concept exploit to confirm that these vulnerabilities could be exploited by attackers. “Many of these types of vulnerabilities are not severe on their own. But attackers able to put them together can cause a massive compromise,” said Sintonen. “Successful hackers understand that even small security oversights can become big opportunities with the right know-how.”

Sintonen’s proof-of-concept begins when the device sends unencrypted requests for firmware updates back to the company. This lack of encryption allows potential attackers to intercept and modify the response to that request. Sintonen took advantage of this weakness by serving the device with an exploit disguised as a firmware update. The phony firmware update Sintonen created tricks the device into automatically attempting to install it. And while the fake update is never actually installed, the exploit uses a flaw in the process to produce a full system compromise.

According to Sintonen, stealing or altering data is trivial for an attacker able to leverage these vulnerabilities the same way he did. “All you really have to do is tell the device that you have a newer version of its firmware. And because the update request is done without encryption, that’s not very difficult to do. After that, basically, anything an attacker wants to do is like taking candy from a baby.”

While Sintonen limited his investigation to QNAP’s TVS-663, he suspects models using the same firmware possess the same issues. Based on this, Sintonen estimates that over 1.4 million devices could be vulnerable, although he admits the number could be much higher.

“We found 1.4 million devices by researching firmware versions currently in use. But since many people never update their firmware, the actual number could be much higher. Possibly millions,” said Sintonen.

No Attempt to Fix

F-Secure notified QNAP about these issues in February 2016. However, as of the time of this writing, F-Secure researchers were not aware of any fix made available by QNAP. Without a patch issued by the company, there is no way to permanently fix affected devices.

But according to F-Secure cyber security expert Janne Kauhanen, there is a silver lining in this case. “Problems like these are incredibly common for internet-connected devices, so we’re all constantly buying products that have these security issues. But in this case, attackers first need to put themselves between the update server and user, and this extra step is enough work to discourage many opportunistic or low-skilled attackers,” said Kauhanen. “But we’ve seen cases where motivated attackers have used similar security issues to do recon in preparation of a phishing campaign, or hide their presence in networks, so they can still do some real damage.”

There are ways users can protect themselves while they wait for a permanent fix. Anyone using QNAP’s TVS-663 or other devices running the same firmware (QTS firmware 4.2 or later) should disable automated firmware update checks, and perform the check manually with secure sources until the problem is fixed.  Kauhanen recommends anyone using an affected device for work or tasks involving sensitive information implement these temporary measures to protect themselves. 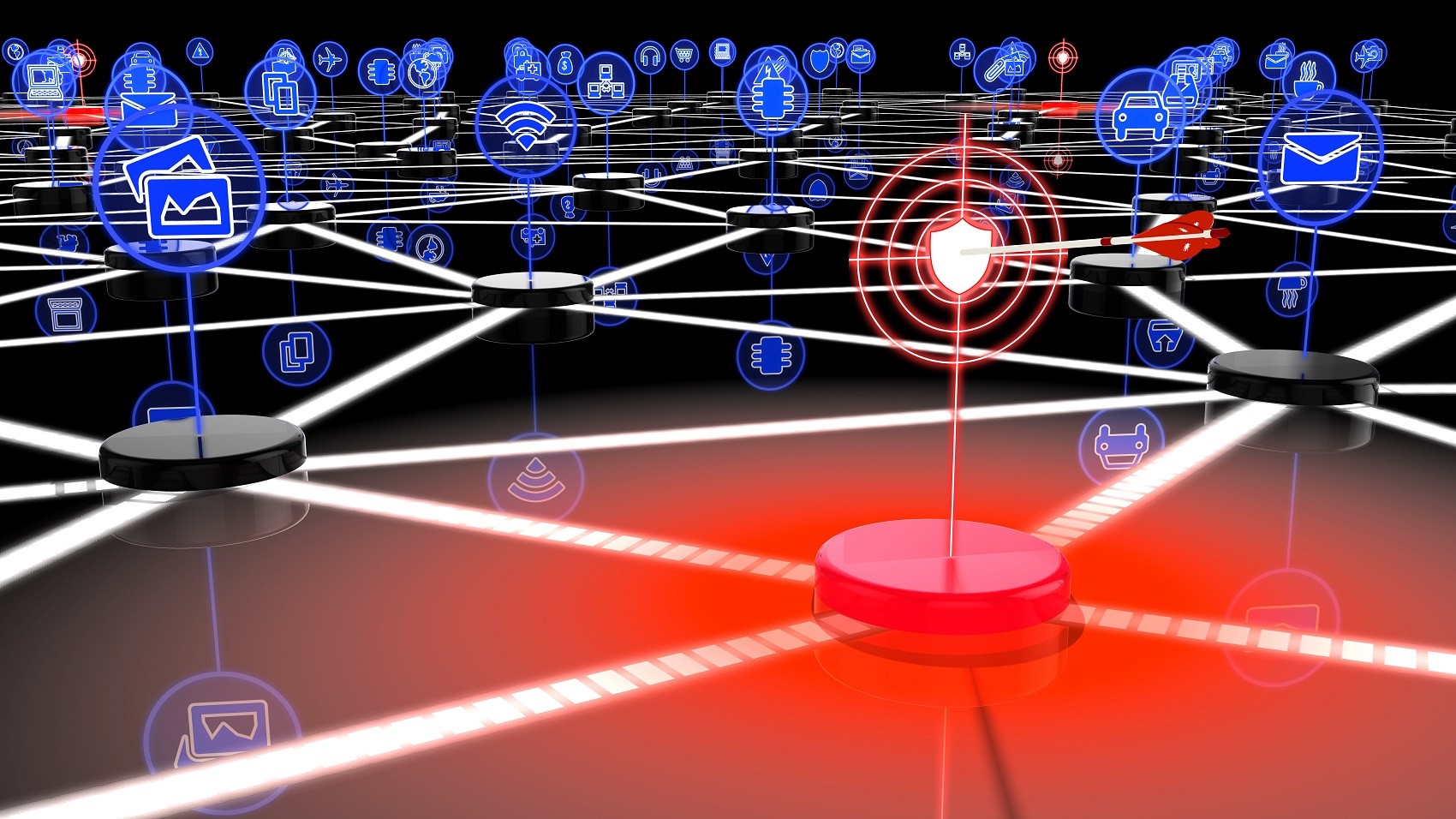