Research from Zynstra, an enterprise-scale supplier of IT software, revealed a concerning fact: Retailers are facing an average of two cyber attacks per week. Sixteen percent of those surveyed reported facing an attack every day, while 11 percent faced an average of two to three per week. Sixty-four percent of respondents reported an attack once per month. These results are based on a survey of 300 C-level retail executives and IT professionals located in the United States and the United Kingdom.

In the grocery industry, attacks were reported to be especially frequent. Twenty-nine percent of respondents in the industry faced daily cyber attacks, and 55 percent dealt with attacks every week. In the sports and outdoor sector, 65 percent of respondents face attacks on a weekly basis, as did 49 percent of companies in the fashion retail industry. This number drops to 40 percent for department stores.

Looking at the high number of cyber attacks and attempted attacks shines light on the ongoing battles that retail IT is facing in terms of workload, particularly when it comes to security basics like patching and performing updates. There is little doubt that IT teams are responding as best they can to mitigate the cyber threat, but despite their action, confidence in retail IT branch security remains a challenge.

We recently spoke to Nick to find out more about the biggest IT challenges in retail.

Patching & Back Up Woes

The results show overall diligence among retail locations in keeping software secure. Among the respondents, 55 percent claimed to apply security patches and updates at least once per week, and 12 percent reported installing patches on a daily basis.

Companies in the retail industry are also diligent in terms of keeping critical in-store data safe. Overall, 75 percent back up their data once per week, while 46 percent performing daily data backups. 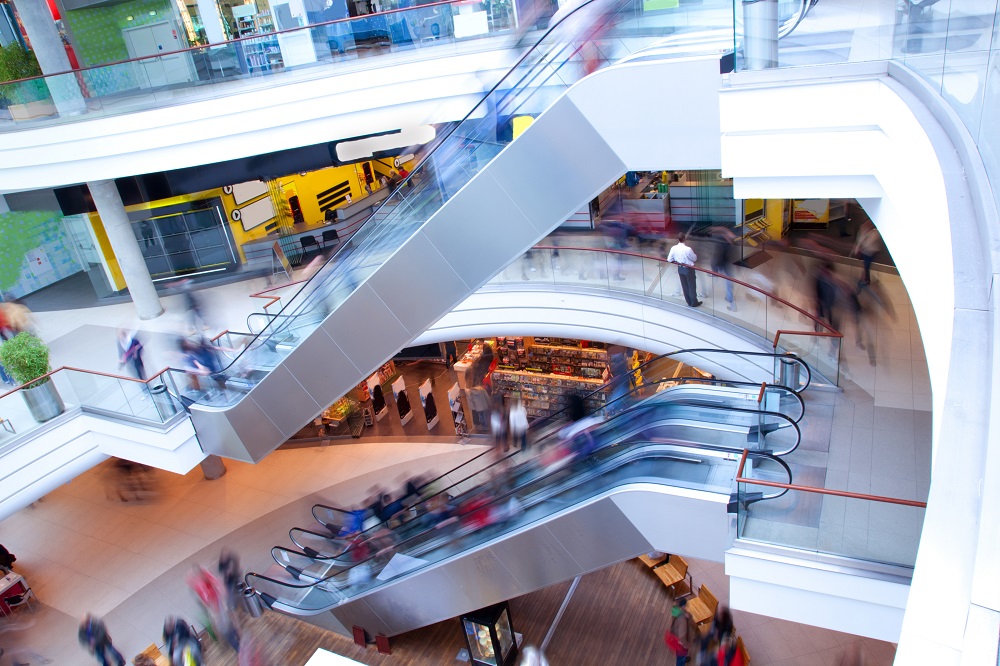 The overall percentage of companies performing backups at least once per week was lowest in the fashion store sector, with only 60 percent performing weekly backups. This number rises to 61 percent in the grocery sector and to 65 percent among DIY retailers. Among electric stores, 69 percent performed at least weekly backups, edged out by department stores at 70 percent. The most diligent sector was sports and outdoors retailers at 79 percent.

Despite this diligence, retailers expressed significant concern about their ability to handle cyber attacks. A mere 33 percent of retailers expressed “very high” confidence that their branch network infrastructure was secure. The highest concern, reported by 37 percent of respondents, was branches being able to recover data in a timely manner. The second-highest issue, reported by 22 percent of companies, was that upgrades and security patches were not being installed quickly enough.

The retail industry operates on small margins, and effective data management and protection is crucial for maintaining an edge on the competition. Cyber attacks can also cause companies to lose customer data, which can lead to anger and, potentially, expensive lawsuits if credit card and personal information is compromised. Although companies reported high levels of diligence, the threat of cyber attacks is likely to rise over the coming years.

Zynstra are partners of Cloud28+, the open community of over 600 IT companies and research institutions, built to accelerate cloud adoption and digital transformation around the globe. It has members located across North America, EMEA, Latin America and Asia. Join free or find out more here. 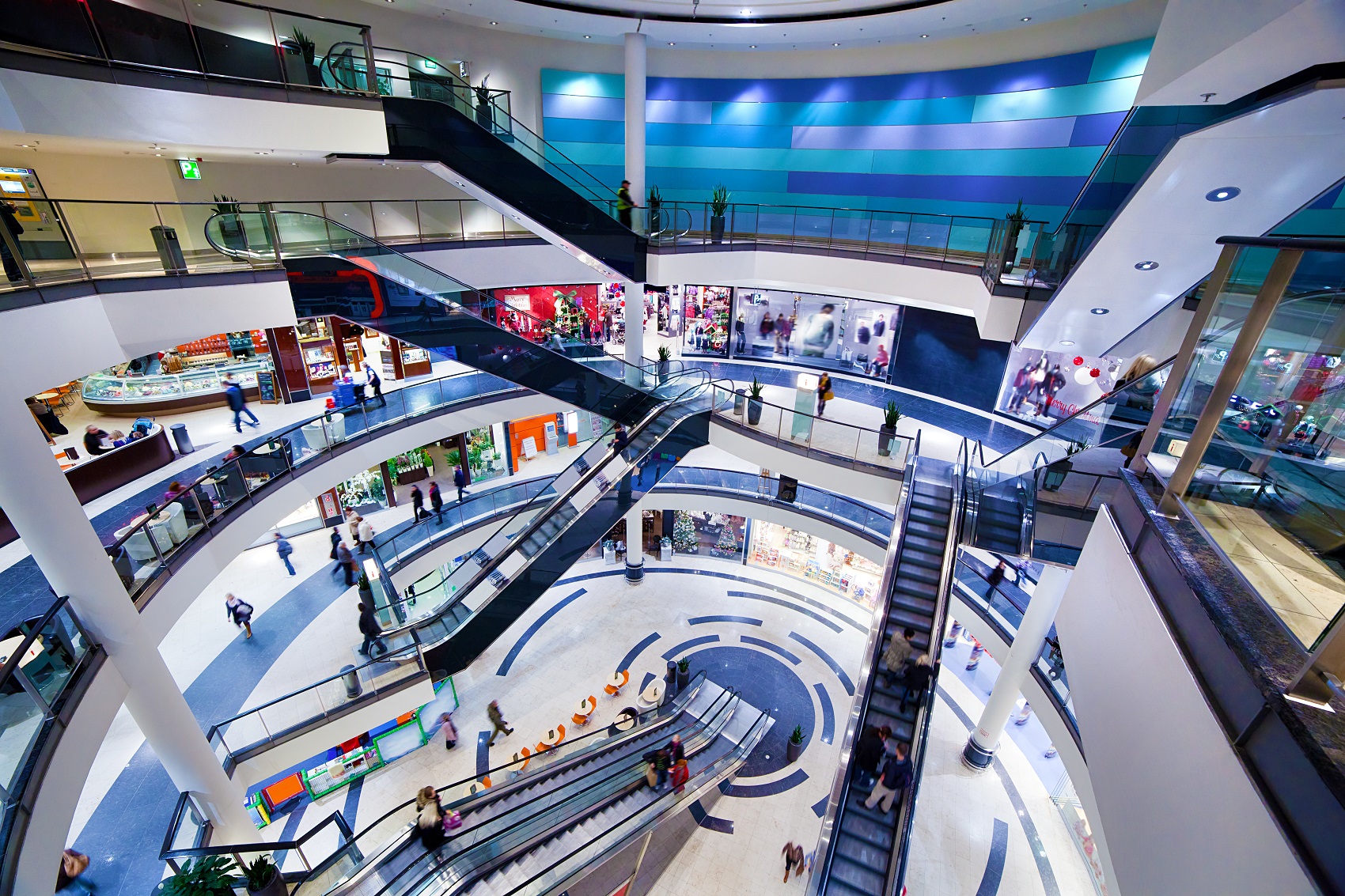