In his role, Richard will manage and guide RFA’s European markets alongside RFA’s growing EMEA team. Richard will advise and provide support for clients to ensure they are able to implement their vision and realize intended outcomes.

“Richard is an accomplished professional with vast experience in this market – he knows the right touch for our customers and how best to help them secure their organizations and help them scale as they grow,” said RFA EMEA Managing Director, George Ralph.

Richard has over 25 years of experience in the financial sector, covering the UK, Europe, Asia, New York and the Cayman Islands. Prior to this role, Richard was global COO for a family office covering London, Luxembourg and New York with AUM in excess of EUR 1 billion. Richard has also held various C-level positions over the last 17 years, of which the majority were start-up funds as well as working in the fin-tech space as an advisor.

Richard has worked in the investment banking sector at Lehman Brothers as a senior analyst in its Fixed Income/derivatives prime brokerage team as well as running the exotic derivatives middle office at Greenwich NatWest. He also has had experience working in hedge fund administration and business consulting for asset managers.

RFA is the trusted technology partner to over 600 clients globally for nearly thirty years. Offering a full range of technology solutions with global data center operations, RFA serves the IT and Technology needs across the whole of the financial sector. RFA has the expertise to meet the industry-specific needs of our clients with a proven customer service model, whether it’s on-site or cloud-based solutions, telephony, data systems, fully-managed IT, or project management. RFA is headquartered in New York City with operations in Westchester, Connecticut, New Jersey, Massachusetts, California, and EMEA HQ in London. 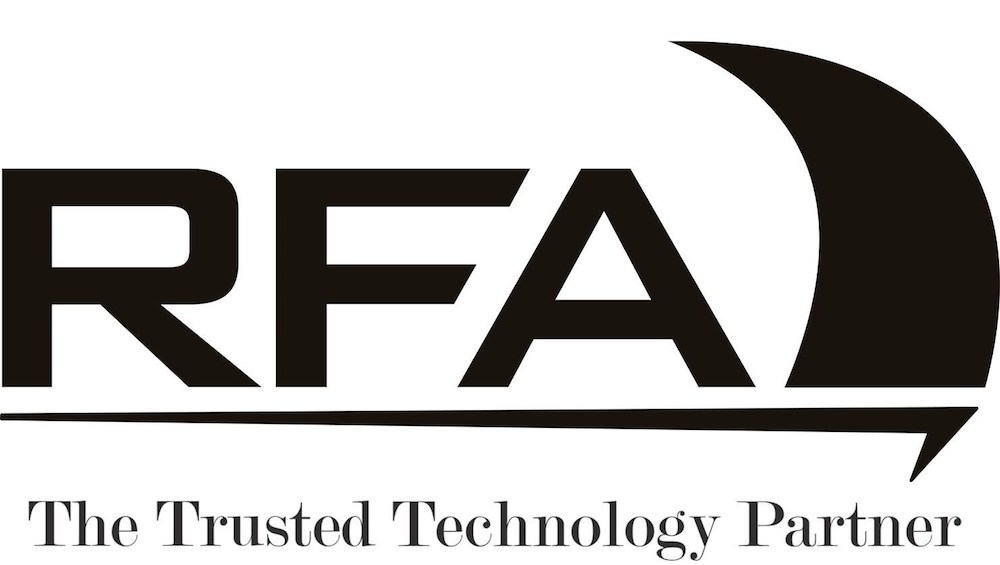