Rio 2016 crowned as ‘most digital’ Olympics yet

Billions of sports fans around the world were able to experience the Olympics this year, and Rio staked its place in the history books with more digital coverage than any previous games.

From Archery to Golf to Rugby to Wrestling, distributing the results of every single event at the Rio 2016 Olympic Games to the world in less than half a second, is a technological feat years in the making. Driven by the maturity of mobile technology, Atos led the International Olympic Committee’s IT effort to enable Games results and other data to be shared both online and through traditional means faster, to any platform, anywhere. It is the IT backbone provided by Atos to support the running of the Olympic Games and share the competition results in real-time to worldwide broadcasters that is supporting the explosion in digital consumption.

“Technology is critical to the success of each edition of the Olympic Games,” said Thomas Bach, President of the International Olympic Committee. “We are delighted that we will be able to continue relying on Atos and its vast experience to deliver flawless, innovative IT services.”

“I am extremely proud of the hard work and dedication the Atos teams put in to delivering successfully the technology for the Rio 2016 Games – a fantastic demonstration of Olympic excellence,” said, Thierry Breton, Atos Chairman and CEO. “For each Olympic Games, we bring innovations in technology from Cloud to Cybersecurity as well as solutions around the ever increasing volume of data, to further add to the enjoyment of fans around the world.” 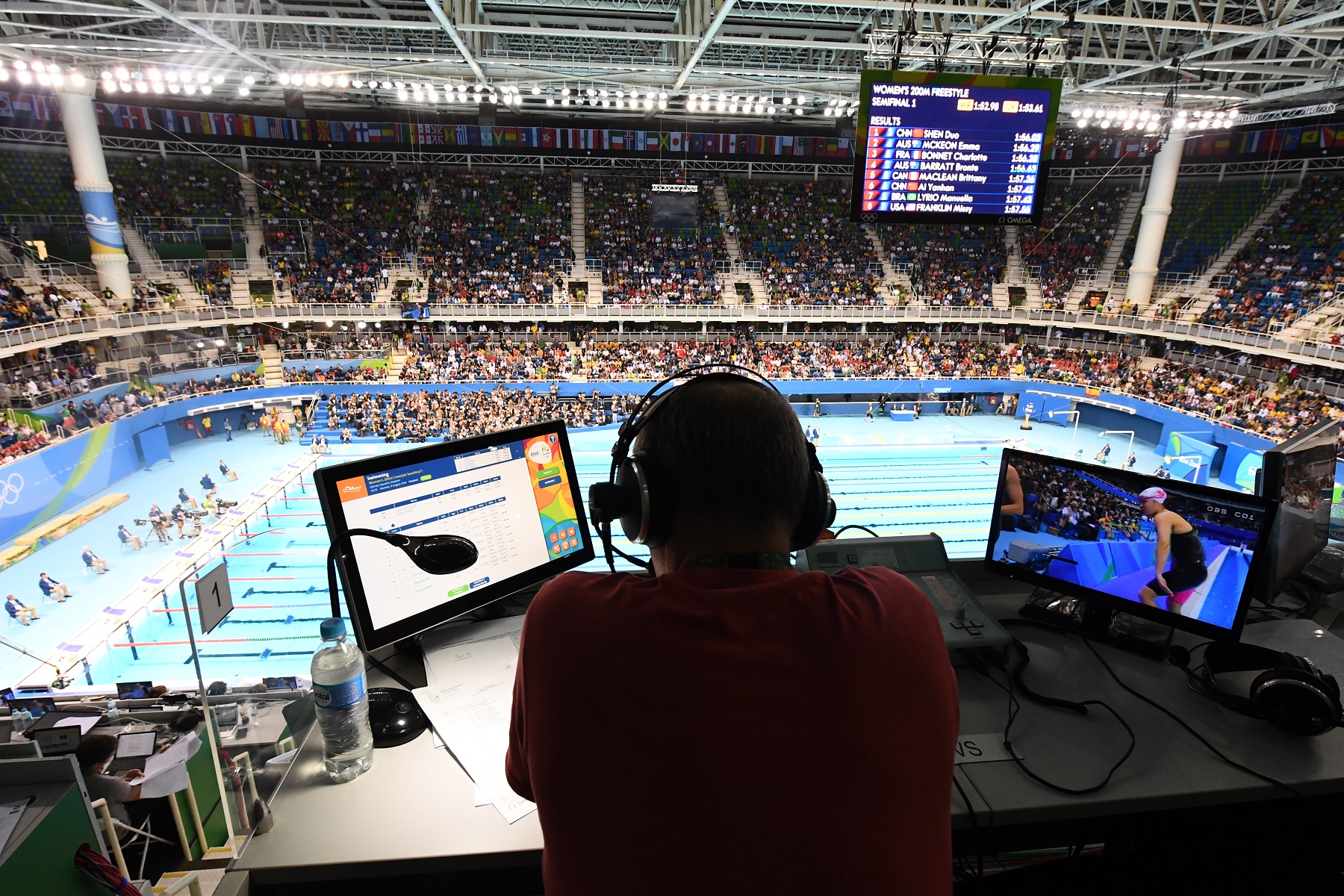 “As Worldwide IT Partner for eight straight Olympic Games, Rio 2016 serves as a reference and innovation incubator for the core digital IT solutions we deliver,” said Patrick Adiba, Atos Group Executive Vice President, Chief Commercial Officer and CEO for the Olympic and Paralympic Games. ”We directly apply our IT expertise from the Olympic Games to help organizations reinvent themselves as they move forward on their digital journey to success.”

“Rio 2016 use of Cloud for the very first time at a Summer Olympic Games for key applications including managing over 300,000 accreditations for the complete Olympic family,” said, Elly Resende, Rio2016 Technology Director. “Atos has been with us every step of our IT journey to support us in creating a richer Olympic Games experience for all involved.”

1 – first time cloud is used at a Summer Olympic Games to host the volunteer portal, the accreditation and workforce systems – reducing cost and improving efficiency

2 – number of new sports added – Golf and Rugby Sevens. Golf alone generated more result data than all other sports together

Over 100 million –number of messages sent to media customers to share the real time results and data from all 42 Olympic sports and 306 events (up from 58.8 million at London 2012)

Atos has provided IT solutions to the Olympic Games since 1992 and is a crucial partner of the IOC.