Robofarming & The Future of Agriculture

Farming may not seem like the most exciting ground for innovation, but agricultural advances often result in leaps forward for society

This is why investment is pouring into the smart farming space, in the context of more health conscious and ethically minded societies where food still makes up a sizable portion of everyone’s budget.

So where is the investment money going? Robotics and Internet of Things (IoT) for the most part: technology is getting to a stage where we can turns farms into data-driven ecosystems and get maximum returns from resources. Consider that the intensive farming in the tiny Netherlands has made the Dutch the biggest exporters of food in Europe and you get n idea of the lucrative value that tech firms are trying to unlock for farms.

The revolution will be sensorized

You can get an idea of the potential of IoT in agriculture with a brief case study: until recently, cattle farmers had to rely on a vet’s predictions of when a cow would give birth, hoping to be available when labour began to ensure no complications put the mother or calf in danger.

The birth window could be a week long, and cows have an inconvenient habit of seeking solitude in which to give birth. This is risky and time-consuming for the farmer. It is only now that relatively straightforward solutions are being uncovered for these kinds of problems, such as MooCall: a sensor attached to the tail of a gestating cow that informs the farmer via a smartphone app of the characteristic bodyheat fluctuation that indicates the cow is going into labour.

This might seem like a no-brainer solution, but the traditional nature of farming practices is what slowed innovation in this industry. As a result, IoT tools are finding myriad applications on farms at an amazing rate.

Similar to MooCall, ranchers are fitting all their livestock with a sensor that notifies when an animal has strayed far from the other sensor nodes on the rest of the herd, which could indicate lost or injured animals.

The quantified nature of crop management is also a fertile breeding ground for sensors. Instead of having to manually collect soil and water samples over large areas, farmers can use static sensors to give a real-time picture of soil condition and flooding. Crop growers are also using a photographing system which takes millions of photos while the farmer drives through a crop field, categorising and rating the different breeds of crop being grown and their progress.

Automated drones are also being used to give a complete analysis of field condition and crop growth. Especially in vast ranches, the transport fuel bill savings  alone merits the investment in drones.

These new sensor and imaging techniques solve the most basic challenge of farming, gathering timely and accurate data on the complex ecosystem that every farm is.

Once this data is gathered, the next dimension of agricultural innovation comes into play. Robotics are being implemented to massively reduce the cost base in farming, specifically in the picking and processing stages.

During picking, until now only a human could efficiently harvest from certain types of crop. Robots were not nimble or precise enough to deal with plants in all shapes and sizes.

Thanks to advances in imaging, machine learning, and fuzzy logic, robots can now safely pluck berries and gather vegetables as well as a human.

And next in the processing phase, robots can safely identify crops that are safe for sale and handle them carefully, reducing or eliminating the need for process line staff.

The bottom line: computerization of all stages in farming

Farming is a knowledge industry, and IoT and robotics allow farmers to focus on making decisions instead of needing to deal with checking and processing the raw materials and produce on the farm. The Netherlands has shown how much value can be derived from lean and intensive agriculture, which is why tech investors are pouring millions into research in this industry.

If something as beautifully simple as MooCall can drive so much benefit for farmers, developments in AI and Blockchain technology will also aid IoT in ushering in a new agricultural revolution. 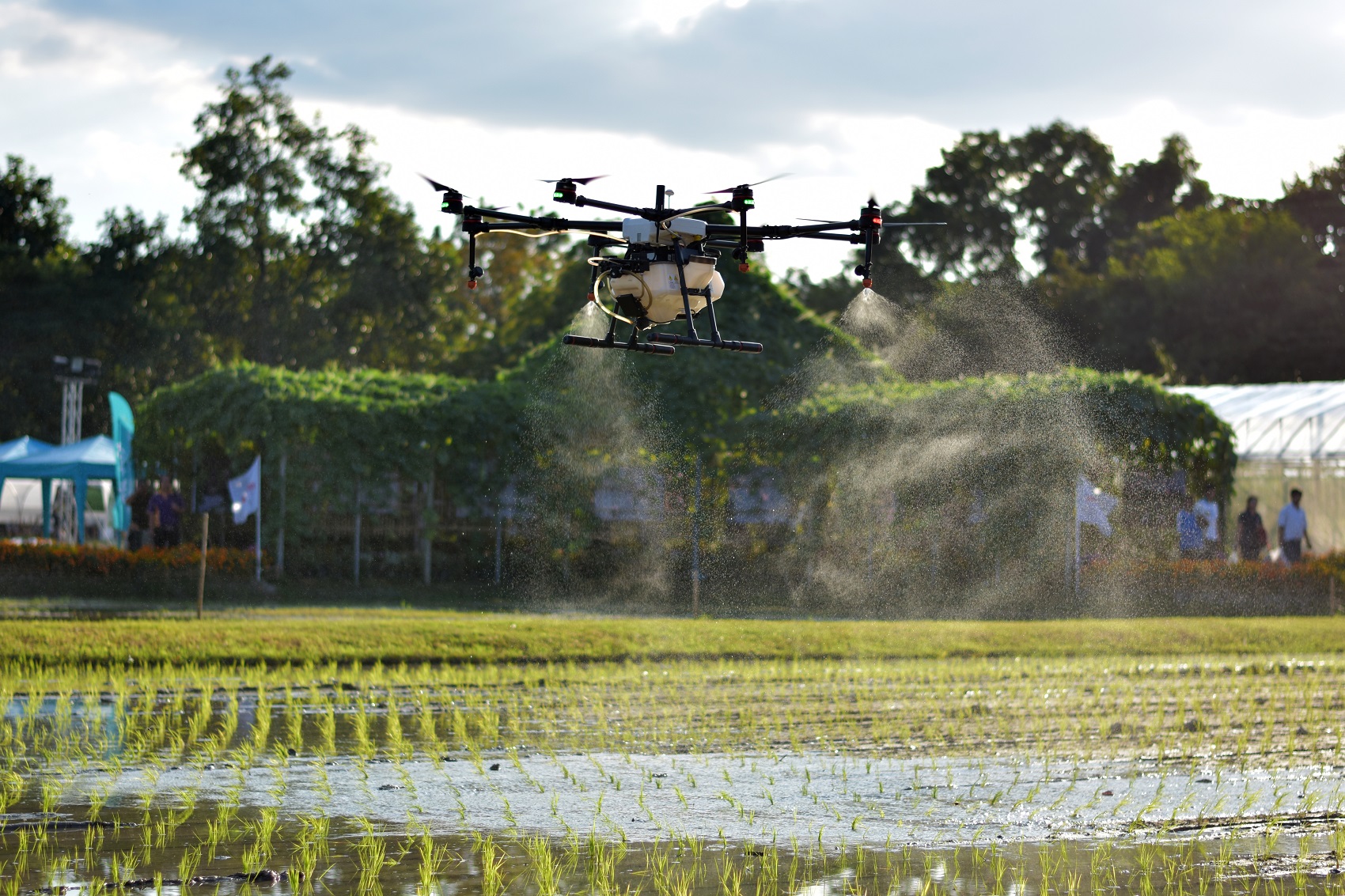