Robotics: How do we reach our automation goals?

Neil Gallant, MD of Neutronic Technologies gives his thoughts on what the future of robotics and automation beholds

As expert manufacturers of engineering parts that help to keep hundreds of different automated processes up and running, electronic repair specialists Neutronic Technologies are understandably very interested in where the future is going to take us. Is it going to take hundreds, if not thousands, of years for us to reach the kinds of automations that are lodged in the imaginations of sci-fi enthusiasts? Or are we a great deal closer to a machine takeover than we think?

According to the International Federation of Robotics, there are five countries in the developed world that manufacture at least 70% of our entire robotics supply: Germany, the United States, South Korea, China and Japan.

By 2018, the Federation of Robotics predicts that there will be approximately 1.3 million industrial robots working in factories around the world. That’s less than two years away.

The development of automation has received a great deal more attention over the past few years. And undoubtedly what has brought it to people’s attention is the popularisation of the subject following the explosion of science fiction books and movies such as Isaac Asimov’s ‘i, Robot’ and ‘The Bicentennial Man’. And this has continued to emerge throughout the decades, and has likely only heightened our curiosity about the world of robots.

Why are we even exploring robotics?

Developing robotics is the next stage in our search for automation. We already have automation integrated into so many aspects of our daily lives, from doors that open due to motion sensors, to assembly lines and automobile production, robotics is simply the next step along that path.

I predict that the biggest developments in the automation world will come from the automobile industry – so the likes of self-driving cars that are already being tested – and the internet.

Another area of development within automation is likely to come from the growth of the internet. The concept of the ‘Internet of Things’ has been gaining momentum for some years now, even decades amongst technology companies, but the idea has only recently started to break into mainstream conversation. 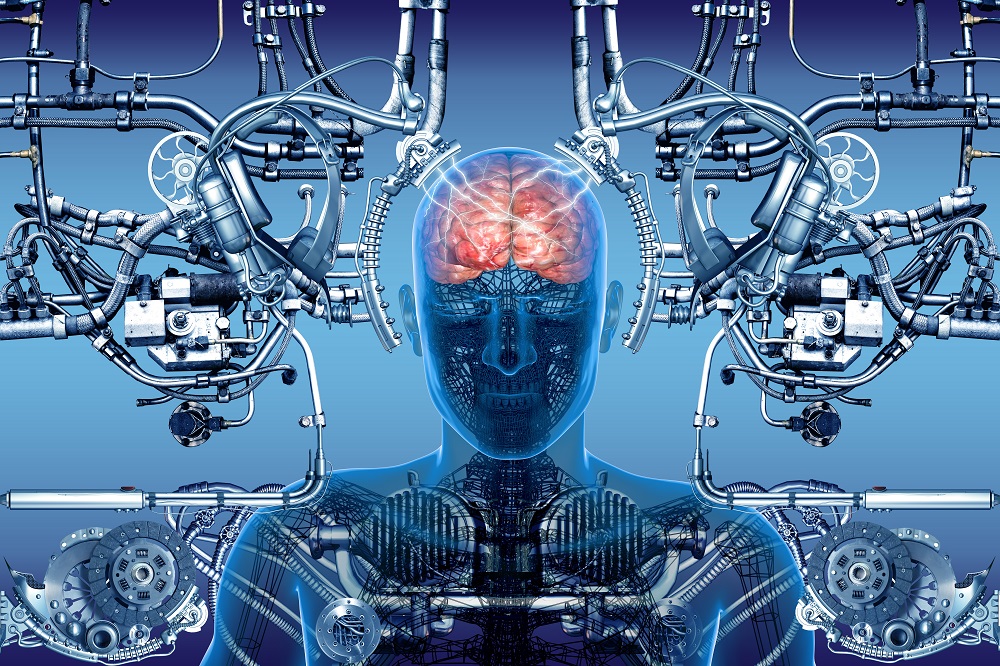 We have already seen glimpses of the future starting to creep into reality, most notably with the introduction of Amazon Dash. Linked to the person’s account and programmed to a certain item, all you have to do is press the button and an order is placed and delivered. Of course, this process is currently only half automated; a button still has to be manually pressed and Amazon shippers still post and deliver the item, but it certainly shows the direction in which we are headed.

But ultimately the Internet of Things can go even further than creating smart homes. The term ‘smart cities’ has been coined that could theoretically include connected traffic lights to control vehicle flow, smart bins that inform the right people when they need to be emptied, to even the monitoring of crops growing in fields.

How do we reach these automation goals?

Ultimately, the end goal of any research into robotics or automation is to emulate the actions of humans. People across the world engage in heated debates about whether machines will ever have the ability to think like people – a subject known as A.I. or Artificial Intelligence which is worthy of its own exploration. Whether that will become a reality in the future we cannot currently tell for sure, but researchers are hard at work across the world trying to inch our way closer.

There are, of course, issues that arise when we try to develop machines to take over certain tasks from humans, most notably to do with quality control and the increased margin for error. Some question whether a machine, that doesn’t necessarily have the capacity to consider extenuating circumstances or raise certain questions, or react in a particular way, would be able to perform these tasks.

Let’s look at self-driving cars for example. So much of driving depends on the person behind the wheel being able to react in seconds to any changes around them. It is therefore essential that machines are able to “think” as close to humans as possible. If artificial intelligence and technology alone cannot achieve this, it would be very difficult for such vehicles to become road legal. However, experts in the industry have suggested a very clever solution.

As with any major development, there are always going to be people who oppose it, or at the very least point out reasons why we should proceed with caution – and with good reason.

One of the biggest, and indeed most realistic, fears that many people express, is all to do with economics and jobs. It’s no secret that the UK’s economy, and indeed the world’s economy, has been somewhat shaky over the past few years. This has led to many people showing concern that the development of automated processes, which are able to perform certain tasks with precision and accuracy that surpasses humans and at a much faster speed, will mean that many people’s jobs will become redundant.

Where are we headed?

It is unlikely that we are going to see any robot uprisings any time soon. But the potential threats that an increase in automation brings to our society should not be underestimated. With the economic state of the world already so fragile, any attempts to research areas that could result in unemployment should be very carefully considered before implementation.

That being said, we are living in exciting times where we are able to witness such developments taking place. So much has already occurred over the past few years that many people may not be aware of. We may not have reached the exciting level of developments as seen in the movies – not yet anyway – but with the amount of ideas and research taking place across the world, the sky really is the limit. 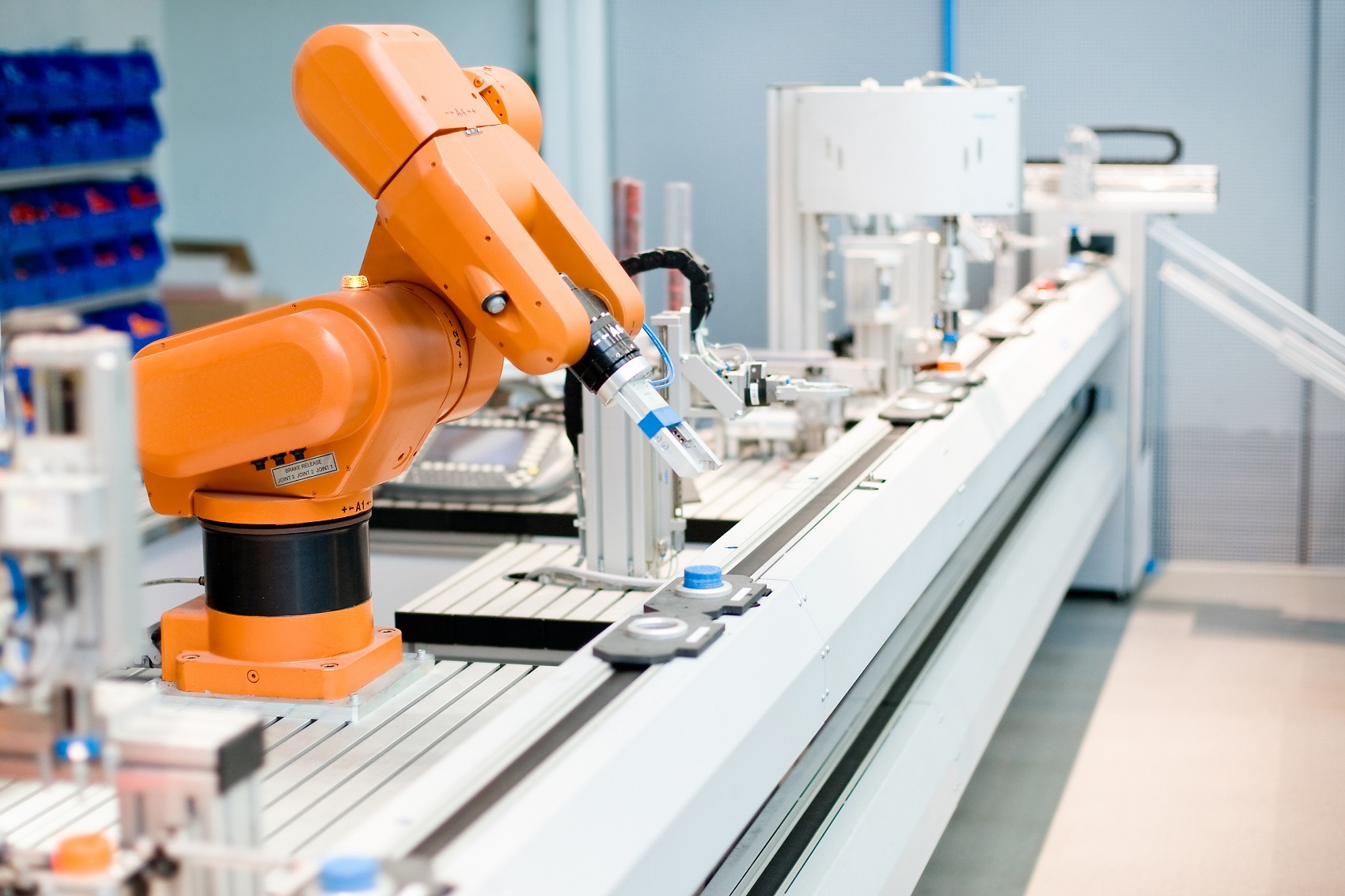 How CDNs can level up cloud gaming

Learning from consumer behaviour: The link between AI-creators and consumers

Having everything at once? Tips for small enterprises on how to choose an EDR solution that suits their needs

A Real-life Take on the Cyber Security...
Data scientists and technology working in tandem