Self-Driving Cars: Who’s Winning and Why?

The race is on for the next big innovation in transportation: Vehicles that can drive on their own.

Self-driving cars promise to make driving a far safer activity, and they’ll let occupants use their transportation time for leisure or work tasks.

The first company to break through the last remaining barriers to self-driving vehicles stands to benefit tremendously, but who’s currently winning? Here are a few of the companies leading the way and some factors that will decide which one wins.

Although Google is often credited with advances in self-driving cars, the project is being run by Waymo, which is owned by Google’s parent company, Alphabet. Name issues aside, Waymo is widely viewed as the current leader in developing self-driving cars, and for good reason. Waymo doesn’t have plans to develop full cars alone. The company is instead focused on the sensors and software that can be adopted to various driving platforms, and they recently agreed to purchase thousands of Chrysler Pacifica minivans to use with their existing technology.

Indicative of Waymo’s perceived advantages, however, is that its vehicles are already on the road in large numbers, albeit with a human behind the wheel in case intervention is necessary. In the Phoenix, Arizona, metropolitan area, a select group of riders are already taking Waymo rides in a program that has generated surprisingly little fanfare. Data gathered from the Waymo One service is further cementing Waymo’s advantages in terms of data and real-world experience, and its closest competitors might struggle to close the gap. If car manufacturers choose to partner with Waymo instead of developing their own self-driving platforms, the technology may become the de facto standard for future vehicles.

Strong brand recognition has made Tesla one of the most famous car manufacturers despite the company’s fairly low production numbers and relatively high vehicle prices. While the company’s cars are best know for running exclusively on batteries, the company is also hoping to leapfrog its competitors and become the first to offer customers autonomous driving. Their aim to be first may produce some advantages over competitors, but there are some potential drawbacks to Tesla’s plan.

Tesla’s vehicles can already do a considerable amount of driving on their own. Although Tesla vehicles perform admirably when self-piloting, the company has eschewed using advanced technologies and instead focused its efforts on using standard camera to visualize the road and its surroundings. While these standard camera are fairly inexpensive and can provide valuable information, they’re limited compared to the laser-based systems used on other types of self-driving vehicles. Much like human vision, standard cameras are limited by rain and other environmental factors, and they can’t detect distance accurately. The company promises to offer more self-driving features on its cars through software updates, but it’s unclear if they’ll be able to remain competitive without adopting new technologies. Still, purchases from the brand’s faithful will fuel enthusiasm for the automaker.

Nvidia seems to be primarily focused on its bespoke chips designed exclusively for self-driving vehicles. Although other chip manufacturers are interested as well, some speculate that Nvidia’s experience with GPUs might provide an advantage. Expertise in massively parallel operations might provide Nvidia an advantage if raw processing power ends up being a deciding factor in whether the technology is sufficient, although other factors are likely to be more important. Still, Nvidia’s technology is already gaining attention from Volvo, Continental, and other players in the self-driving field.

The world’s largest automaker isn’t planning on letting upstarts and tech companies encroach on its territory, and Toyota is reportedly planning on launching a self-driving vehicle in 2020. Billing its vehicles as “rolling supercomputers,” Toyota claims its upcoming vehicle will reportedly be able to drive itself on highways without human interaction. Although Toyota was somewhat late to the self-driving game, its vast resources and ability to attract top talent means the automaker shouldn’t be ignored. Furthermore, Toyota’s history with innovation, particularly with its Prius launch, shows its ability to innovate.

Although startups and tech companies garner many of the headlines, established automakers have a major advantage: Integration in the transportation field. However, the state of the self-driving market will play a role in determining whether the market can handle competing proprietary systems on the road at the same time. Even if Toyota is able to develop the best self-driving system on the market, it’s unclear if it can compete with systems available to all automakers at a reasonable rate.

Waymo’s advantage is substantial, and investors seem to agree. Furthermore, Waymo seems to have a reasonable understanding its role in the field. Much like what its sister company, Google, was able to accomplish with the Android smartphone operating system, Waymo is less interested in developing their own cars and more interested in creating, and profiting from, a system it can sell to established automakers. This advantage compounds when considering how communication between self-driving vehicles can improve safety, efficiency, and convenience. If the automotive field at large chooses to standardize on one technology, Waymo may end up being the overall winner.

Still, other companies are making a move to craft a niche or dominate the market. If Tesla is able to leverage its brand recognition and overcome its technical limitations through software, its early lead might make it an important player. Similarly, chip-makers such as Nvidia, Intel, and IBM could play a role if they’re able to demonstrate a hardware advantage over other companies. And, perhaps, it would be a mistake to bet against established automakers. Toyota, General Motors, Volkswagen, and other major players are investing heavily into self-driving technology, and their established roles provide a distinct advantage. 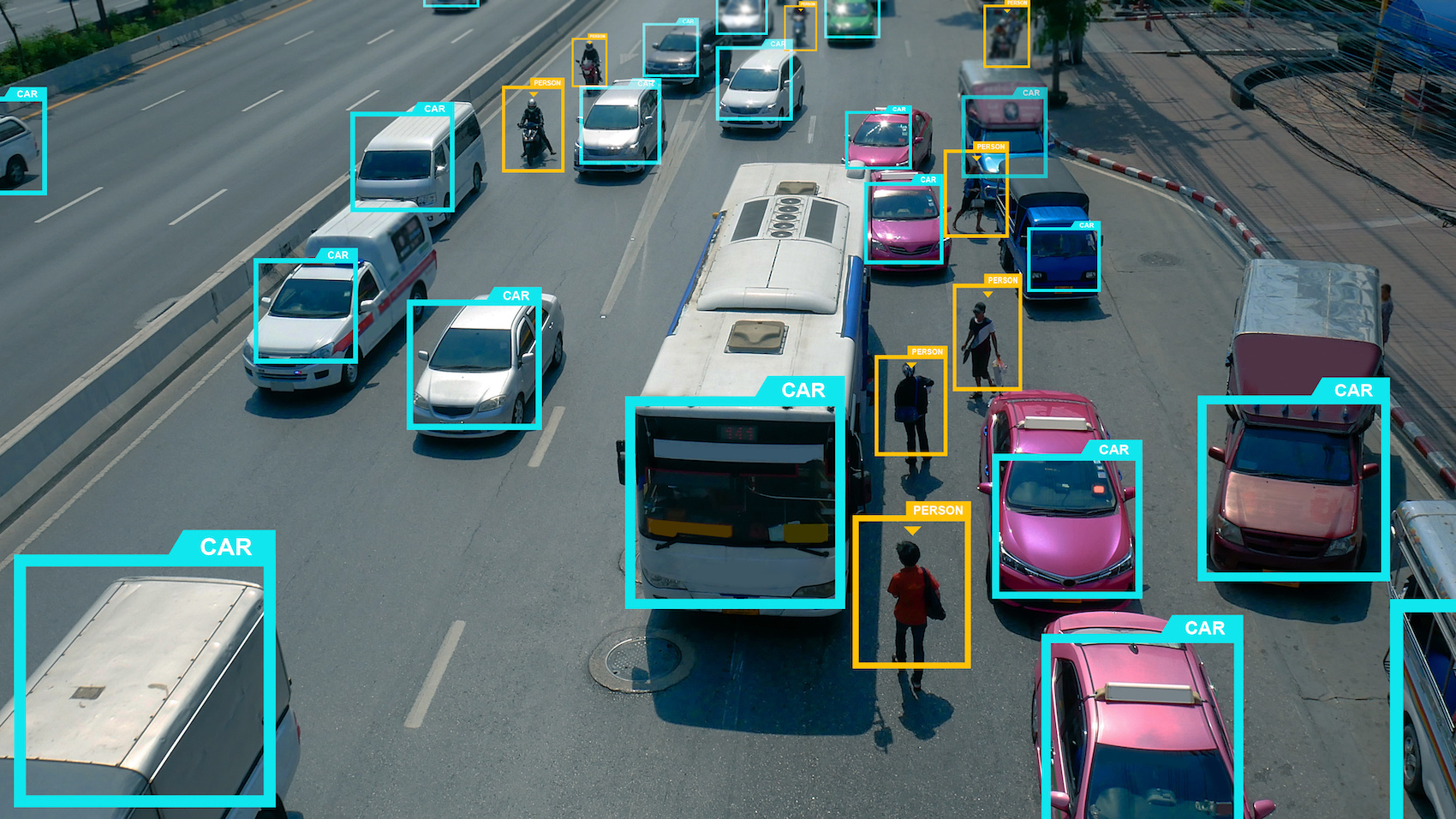