We’re often impressed with just how advanced computers have become, and ubiquitous networking has created unimaginably complex and powerful systems

Another trend, however, perhaps hasn’t gathered as much attention as it deserves: Low-cost video capture and recording. Falling storage costs and better compression algorithms let organizations capture and retain a remarkable amount of video, and the cost of camera components have fallen dramatically. Artificial intelligence tools are now widely used to analyze video without requiring time-intensive human interaction, and modern tools are making video analytics invaluable in a number of fields. Here are six of the top video analytics use cases.

Theft remains common, and no locations are safe. Stores need to invest heavily to prevent theft, and employee theft remains high in offices. Furthermore, theft of digital resources is a significant concern, and physical data breaches will always pose significant risk. While a few carefully placed cameras can detect nearly all forms of theft, the cost of actively monitoring cameras is high. In addition, humans watching video can be deceived easily, and anyone who’s seen a magic show will attest. With video analytics, algorithms derived from modern artificial intelligence systems can detect theft and alert security personnel or law enforcement agents. The ubiquity of cameras, when matched with theft detection systems, will serve as a powerful theft deterrent. People often steal when they’re confident they won’t be caught. Contemporary and upcoming theft detection systems will lead to fewer individuals being willing to risk being caught.

The benefits of theft prevention are clear in retail. However, video analytics can go much further. The role of psychology has long been critical to successful retail stores; knowing where and how to display items for sale can be the difference between profits and losses. Video analytics can provide robust feedback for those running stores, and stores can test various layouts to uncover those that are more successful. When paired with machine learning and other algorithms, retail organizations can uncover previously unexplored ways to raise customer engagement and generate better sales figures. The science behind retail stores is far more mature than many people realize, and the field of video analytics is poised to offer a host of new information.

Although the world we inhabit is increasingly going digital, physical items will always be essential. For manufacturing and industry, video analytics offers a compelling suite of new tools. Warehouse management requires a considerable amount of human labor, as inventory management is at the center of successful operations. Armed with video analytics, warehouse managers can rely on automated tracking. Furthermore, analytics tools can find ways to allow warehouses to operate more efficiently, providing a competitive advantage to those who can make the most of the technology. Video monitoring is increasingly being used to detect product faults and find out where the manufacturing process can be further optimized. Predictive maintenance is seeing widespread use, and video analytics can offer data no other tool can replicate.

Video is a powerful tool that can aid public safety, although the technology is not without its own set of controversies. Thanks to facial recognition tools, law enforcement agents can detect when certain individuals are present in an area and can monitor or respond appropriately. It’s growing more difficult to be a fugitive in an era when facial recognition tools have grown so powerful, and law enforcement agencies are expected to rely on the technology more and more in the coming years. Those monitoring for terrorism can note if individuals on watch lists congregate, potentially foiling plans that would have otherwise gone unnoticed. Whether society is willing to accept ubiquitous facial recognition remains to be seen, although many have credited video surveillance, with and without analytics, as one of the reasons violent crime rates have fallen in the United States and elsewhere.

Public transportation systems are the backbones of cities, and video analytics can help detect areas for improvement. Smart systems can automatically count how many people use certain routes, and they can track changes on a continuous basis, unlike more traditional counting methods done on a periodic basis. For areas reliant on personal automobiles, video analytics can provide robust usage data, helping governments determine when roads, bridges, and other infrastructure will need maintenance work. Again, the affect on public safety will be significant and likely controversial. Automatically logging license plates, for example, lets law enforcement agencies detect where and how individuals are traveling, and public transportation systems armed with facial recognition capabilities make it difficult for people to conceal their activities. Benefits, however, will be unambiguous for pedestrians. Tracking how people navigate cities, including roads and other dangerous areas, lets city planners mitigate dangers and implement pedestrian-friendly infrastructure to reduce dangers.

Video and healthcare are a natural combination. Being able to track patients in a health center lets doctors and other providers know where to reach their patients instantly, and it can lead to greater efficiency in hospitals and other busy locations. One specific use case will prove to be especially useful: Monitoring patients with dementia. Those with Alzheimer’s and other conditions are prone to walking away and becoming lost and endangered. With facial recognition, care centers can ensure staff members are alerted if a patient leaves the facility and respond promptly. Video analysis is also being used as a diagnostic tool, a use case that’s become far more popular in recent years. By combining video with analytics tools, healthcare providers can rely on artificial intelligence to aid their diagnostic capabilities. Privacy concerns, however, need to be addressed, as regulations in healthcare are typically substantial.

Digital video once seemed to require far too much data to ever be practical. Today, most of us carry smartphones able to shoot and store a large amount of video, and the Internet of Things has shown that digital cameras are now remarkably inexpensive. While video is becoming ubiquitous, the tools needed to analyze data automatically are coming online quickly, and the benefits to society may prove to be immense. It’s important, however, to consider some of the negative ramifications. How much privacy are people willing to sacrifice for safety and convenience? 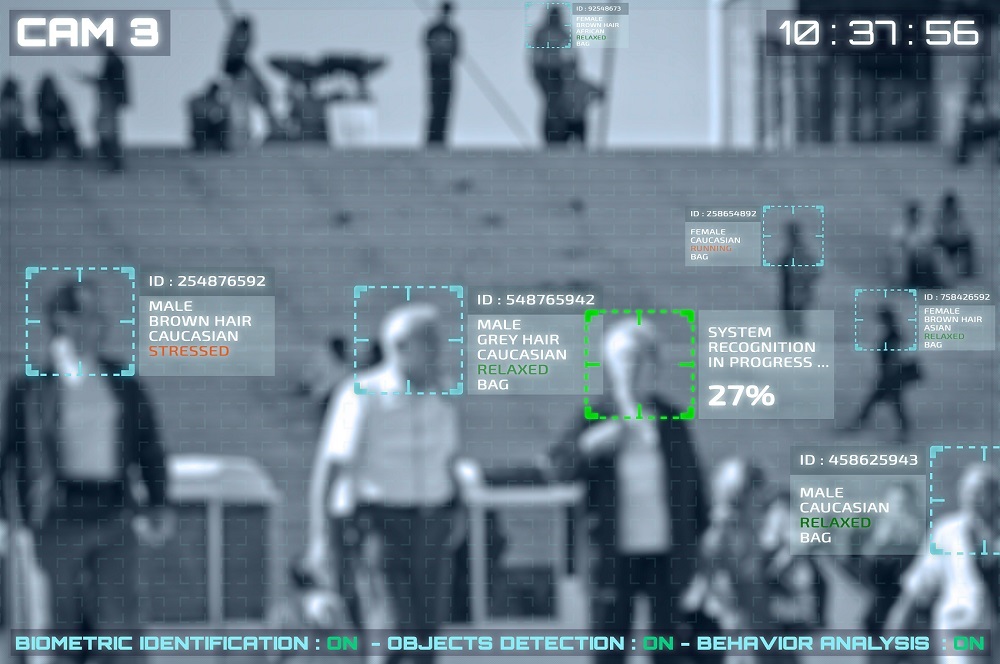