Small businesses feel ignored by their countries political decision-making, according to new research by Sage.

In a year of political instability and changes across the globe, the research revealed that 63% of small businesses globally said they were unaware of government efforts to fight their corner or felt under-represented by politicians.

The news comes as Sage today announced the launch of a ‘Forum for Business Builders’ in the New Year, providing entrepreneurs and business builders all over the world with a platform to get their views heard, along with insight on business barriers, and policy support for entrepreneurs as they navigate uncertainty and turmoil.

Sage’s research which took in the views of over 5,500 entrepreneurs across 19 countries worldwide also found that businesses in Canada are concerned about the global economy with 60% considering it is less stable than six months ago, yet 45% haven’t done anything to safeguard their businesses against this instability.

In comparison to businesses in the rest of the world:

Stephen Kelly, CEO of Sage said: “Business builders are the heroes of the economy working night and day to create two-thirds of all new jobs in most developed economies. But so often, when the world’s policy makers discuss the economic picture, these entrepreneurs are excluded from the discussion. They toil away long after the rest of us have gone home, making personal sacrifices to grow their businesses, to support their families and their communities especially during the busy holiday season.”

“Sage is launching the Forum for Business Builders, and is holding events like today’s to make sure the issues facing the world’s small businesses are recognised, debated and resolved.”

Sage’s new Forum, which will go live in the New Year was launched at a panel event today in Dublin with Ireland’s An Taioseach, Enda Kenny. During the event, customers and partners heard from business associations, experts, academics and ministers to discuss how Ireland’s entrepreneurs and business builders can be supported to help unlock their economic potential. Sage will hold events around the world to highlight the need for small businesses to be given a platform to get their voices heard in the political sphere.

“Small businesses are the fabric of the Canadian economy, and they are experiencing significant challenges and roadblocks based on our research findings. Addressing these challenges will go a long way in ensuring a bright future for Canada,” said Paul Struthers, executive vice president and managing director, Sage Canada. “We will continue to do our part in fostering small business growth, and through our efforts we hope to inspire more public support for Canadian entrepreneurs.” 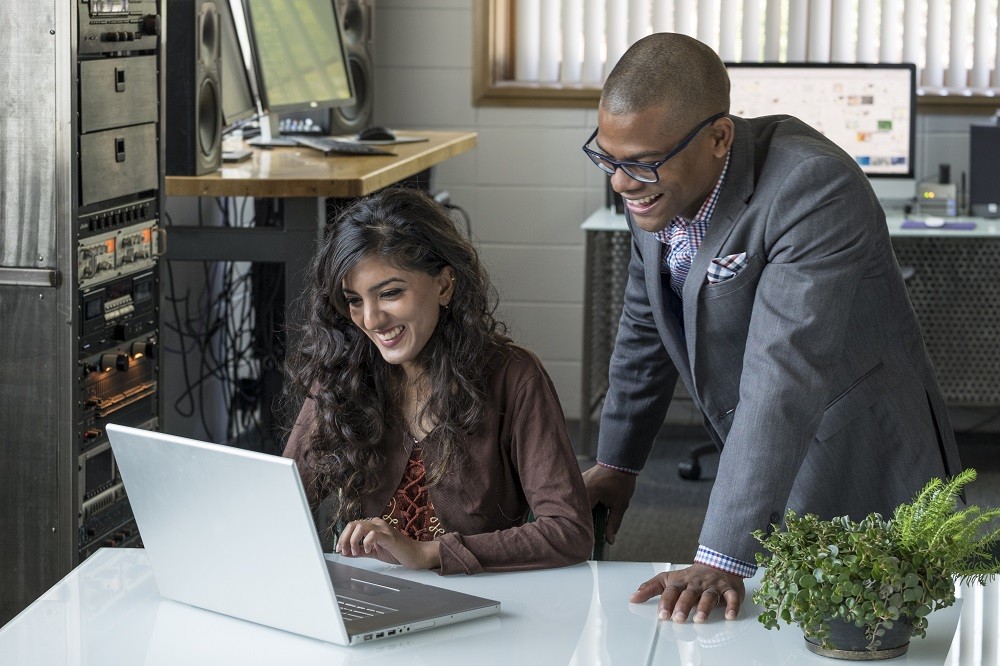