Smart Contract Security: What Are the Weak Spots of Ethereum, EOS, and NEO Networks?

When Ethereum first implemented the concept of smart contracts back in 2013, the idea seemed to be revolutionary

By design, smart contracts are supposed to execute only upon predetermined circumstances and be completely secure. But being just another version of a software, they are prone to many security issues.

In this article, we take a closer look at the most common smart contract security problems of the three popular blockchain networks: Ethereum, EOS, and NEO.

What can reduce the security of a smart contract?

As of today, there are several dozen smart contract platforms. Some of them have their own languages for developing smart contracts, like Solidity in Ethereum. The others allow using more common programming languages, such as C++ in EOS or JavaScript. But no matter the language is, bugs and vulnerabilities in the source code are the main reasons behind the security issues in smart contracts.

Another common source of critical errors and vulnerabilities are the virtual machines used by the network. For instance, the Ethereum Virtual Machine (EVM) is prone to several vulnerabilities: from access control issues to immutable detects caused by programming errors in the contract code.

Now, let’s look closer at the most common smart contract security issues of the Ethereum, EOS, and NEO networks.

Security is one of the most important features of a smart contract. So, knowing the weakest spots of a particular blockchain network can help developers make their contracts less susceptible to different vulnerabilities and attacks.

Ethereum is an open-source project that  introduced the concept of smart contracts as we know it today. As we mentioned earlier, Ethereum smart contracts are written in Solidity, a high-level scripting language that was designed specifically for Ethereum.

Let’s look at some of the most common Ethereum smart contract vulnerabilities:

The EOS blockchain was launched only a couple of years ago, in 2017. Among the things that make EOS so different from Ethereum is the range of available programming languages. To develop an EOS smart contract, you can use any language that can be compiled to WebAssembly, including C++, Python, and Java.

While making is so much easier for the developers to write smart contracts in the language they know well, the combination of C++ and WASM, for instance, can cause additional security issues in the network.

While the name NEO was first used for this blockchain only in 2017, the initial project was first launched back in 2014 as the AntShares blockchain. The NEO network is known for its “smart economy” philosophy, and the concept of smart contracts plays a significant part in this philosophy.

As you can see, even the most popular blockchain networks have numerous security issues that can be exploited by hackers. The good news is that most of these issues can be solved at the stage of a smart contract development.

Secondly, since many security issues in smart contracts are caused by the errors and bugs in the source code, it’s crucial to make sure that your contract is tested thoroughly before the official release.

And thirdly, always choose to run a security audit whenever you have a chance. General testing tools are good for detecting the most common and obvious bugs and code errors. However, there are lots of critical security issues that are not so easy to detect and to find them, so you might also need the professional help from security testers.

Security remains one of the main concerns regarding smart contract technology. A small error in the code of a smart contract can result in millions of dollars in loss, as it was with the DAO. Therefore, when it comes to writing a smart contract, security should always be the developer’s top priority.

To increase smart contract safety and performance, most networks recommend security best practices for developers. However, if you want to ensure the highest level of security possible, consider running additional tests and security audits for your smart contracts. 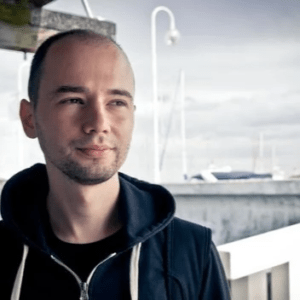 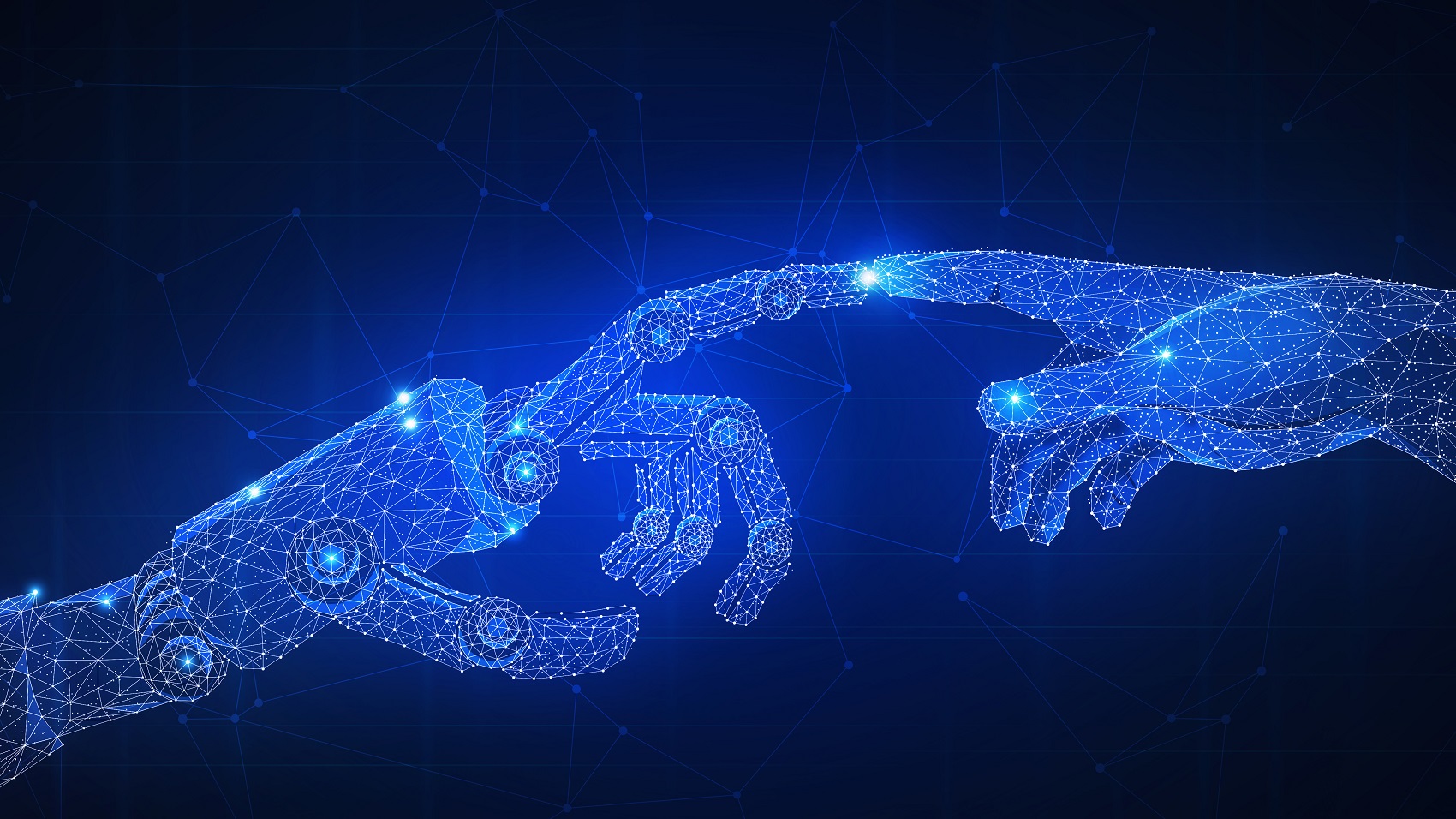