Smart Contracts: Everything You Need To Know

Smart Contracts: The Why, The How & The What

The recent hype about cryptocurrencies, blockchain and decentralized computing has drawn interest from the public, with the big claims of a revolution in the financial industry getting a lot of attention. Even if you are familiar with the basics of what Bitcoin does and the Blockchain upon which Bitcoin is managed, hearing that “Blockchain technology will change the world” might still seem mysterious.

While there are several ways that this technology will bring changes to our daily lives, one feature of cryptocurrency, Smart Contracts, is perhaps the most interesting from a consumer perspective. Thankfully, just like Bitcoin and wider Blockchain tech, you don’t need a degree in cryptocurrency to get your head around the important aspects, and knowing the Why, How, and What of Smart Contracts is enough.

Digital contracts: The Why

First, a quick refresher on why there is so much buzz about smart contracts. The reason is that advances in cryptography and decentralized computing has (starting since Bitcoin) made certain kinds of online transactions possible.

To put this in perspective, consider the effort needed to allow people to enforce contracts in the real world between two parties. A legal representative has to draw up the contract, both parties have to agree to it, the government must provide and back the currency used to enable the transaction, the government must also mediate and enforce the contract in the event of dispute, and there will also be any number of financial institutions involved that allow both parties access to their finances.

So there are a lot of middlemen involved, a situation which would get worse in the event of a dispute. And unfortunately, even the involvement of all these extra parties doesn’t actually guarantee much certainty or convenience. Bad legal judgments can be made, the to-and-fro of financial transactions can delay the process, and there is always the risk of one party absconding without paying or providing the goods promised. 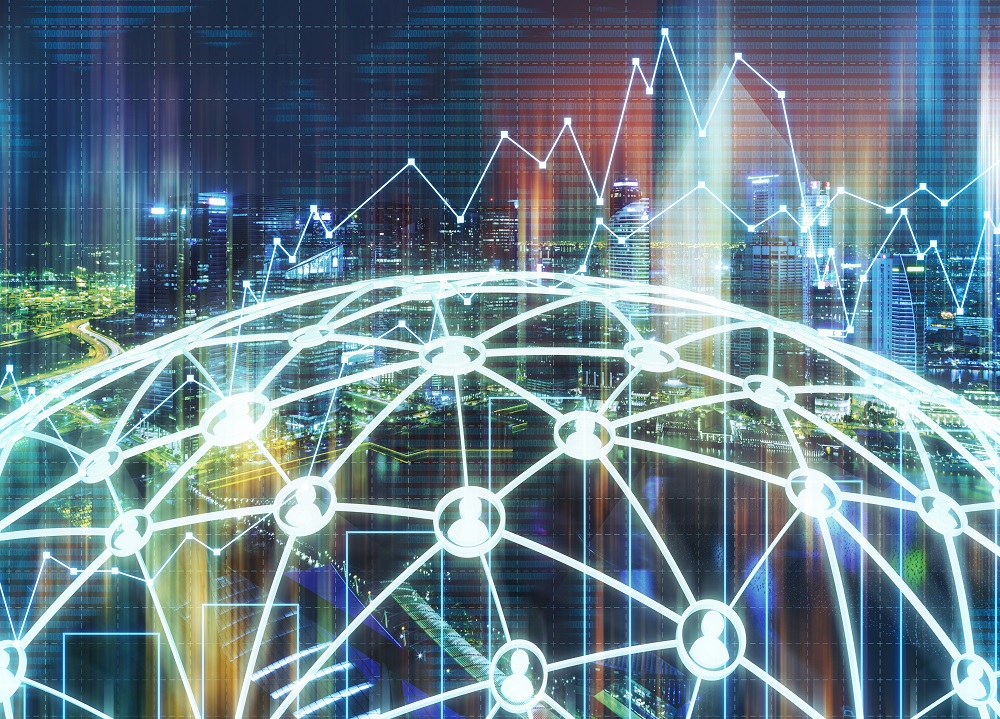 In step blockchain technology (as an independent and immutable data record that can’t be faked), cryptocurrency (which doesn’t require central management and allows money to be programmed with information), and smart contracts (which are basically computer programmes linked digitally to cryptocurrency and other digital stores of information) and you start to see how much more secure and efficient this new type of transaction is compared to the clumsy old way of enforcing contracts.

With smart contracts, two people can set an agreement between themselves that is enforced completely autonomously: funds in a cryptocurrency are usually held in escrow and when a pre-agreed digital event occurs and triggers the conditions of the contract then the funds are automatically released to the seller. It is impressively simple and efficient.

Smart Contracts: The How

Just like with Bitcoin, knowing the intricate details of how it works is not really necessary for using Smart Contracts. What it basically means is that code is stored on the blockchain (the ledger that logs all transactions of a cryptocurrency) that enforces the agreement between parties. This code is based on logic rules (anyone who has tried programming before would be familiar with simple If>Then constructs) and conditions (that can interface with autonomous devices like Internet-of-Things sensors), as well as cryptographic tools like public and private keys (which are a little more complex, but think of the analogy of phone numbers and passwords).

The end result is an iron-clad digital agreement that has all eventualities covered, and as long as both parties deliver what was agreed then there is no chance of fraud.

This might sound quite novel, but you may be wondering how this is going to change the landscape of business beyond a few narrow situations. Thanks to innovators and developers who are exploring the possibilities of this new toolkit, like the community behind Ethereum (the most notable blockchain-oriented Smart Contract platform), there are already ways that the blockchain looks set set to change the world. 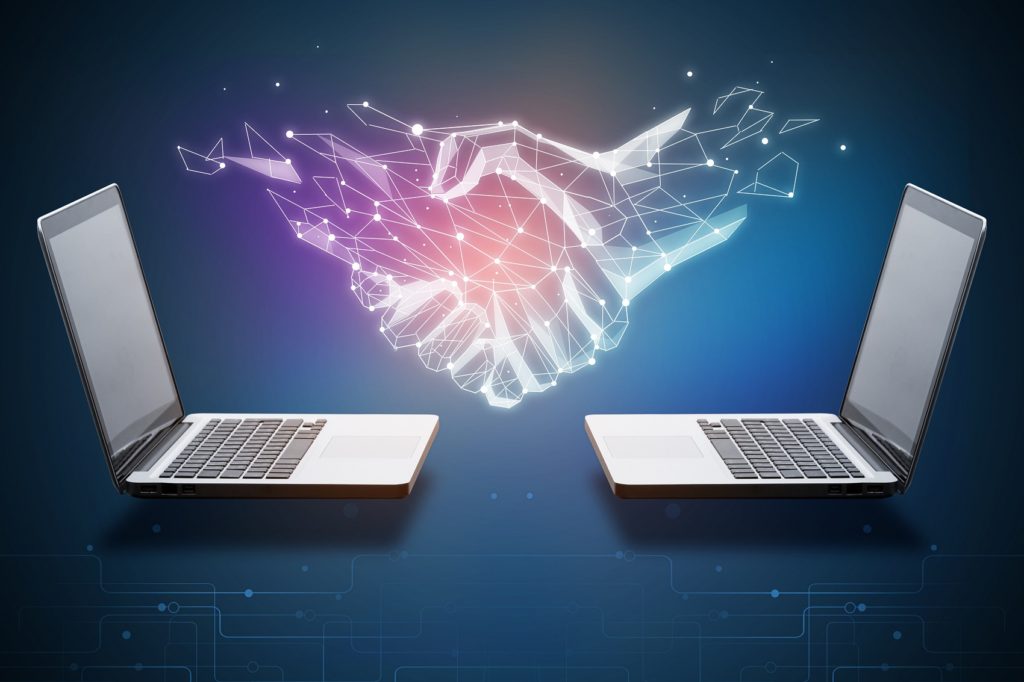 Smart Contract Applications: The What

The applications of these advances have gone beyond what was envisaged a decade ago. In Insurance the way the industry works is readily amenable to the If>Then nature of smart contracts: If you don’t pay your premium Then you’re not covered, If you don’t make a claim, Then your premium goes down and you may be eligible for a no claims bonus, and If you suffer a loss for which you are covered Then you get a payout.

In the insurance industry there are clear benefits to the insurer and the customer with smart contracts. In the current system, even simple claims can take weeks to resolve for the customer as administration and paperwork is still necessary, while this also brings costs for the insurer. Smart contracts in insurance work best where there is clear parameters for payout – for example if you insure against adverse weather conditions that could affect your business. After the event occurs you could wake up the next morning to find you’ve already received the payout before even knowing you had suffered the loss in the first place. 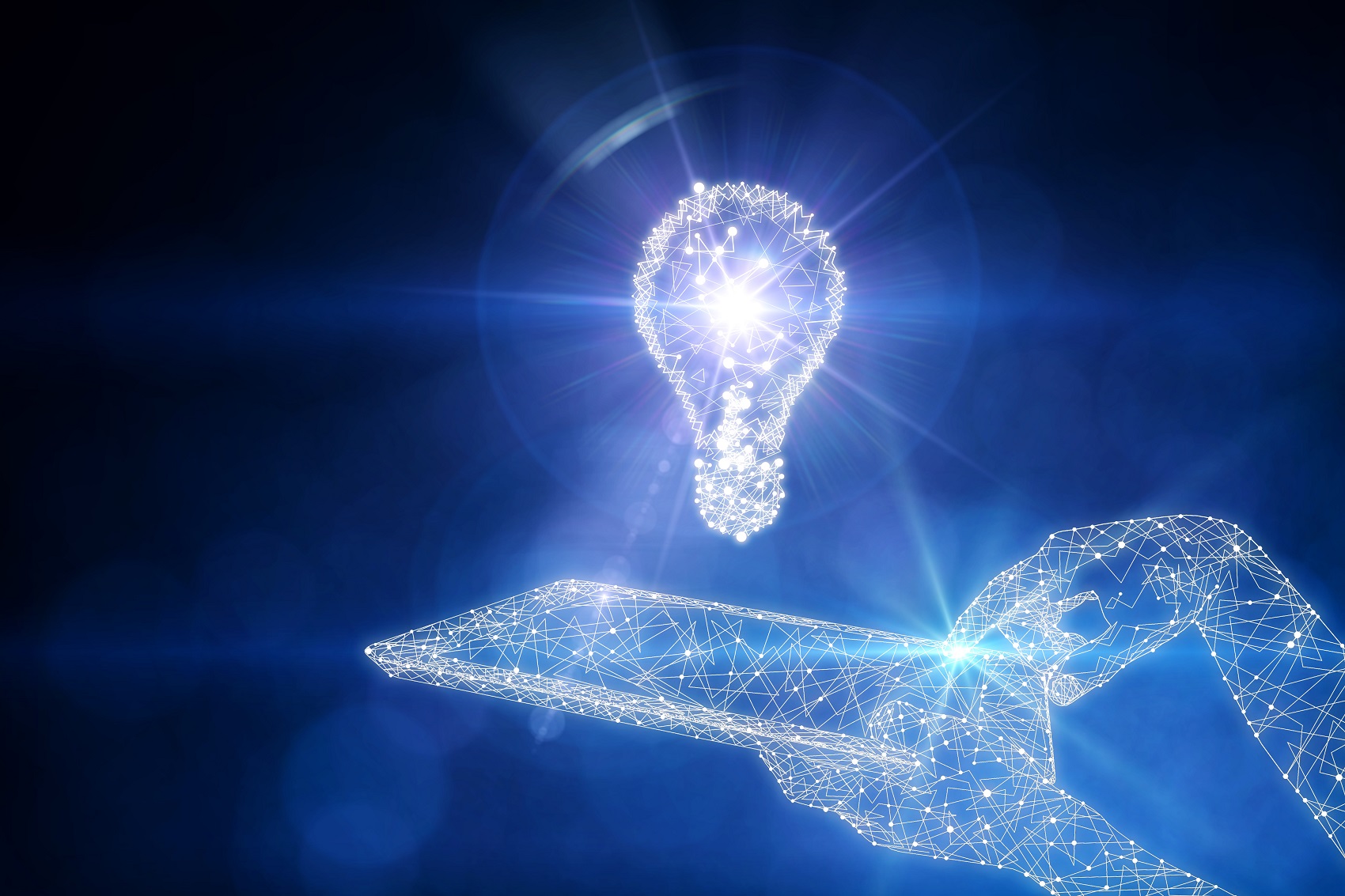 BNPL providers must stay ahead of the regulatory curve

IoT is the Killer App for Edge Computing
Making customer success a growth engine with data
Digital identity: the key to unlocking trust in an online world
Hide and seek: Do you know where your IT assets are?
Gender diversity in fintech: Making a difference from the inside out
Web 3: How to prepare for a technological revolution