SMEs: should you containerise?

Containerisation is a hot topic when it comes to architecting applications

Over the last few years, it’s been the talk of the tech industry but that doesn’t mean that every company is utilising it. Often it’s viewed as an option for enterprise-sized businesses, but what about your growing company?

It’s a way to architect applications without binding the application to the environment it runs in. This means that it is easier to deploy software, regardless of whether it is deployed to a private cloud platform, a public cloud provider like AWS or to dedicated, on-premise infrastructure. As long as the operating system (OS) is the same, your application will run in whatever environment it’s deployed into.

A container is a set of configurations that allow lightweight portioning of an OS into individual segments. Containers were historically Linux-based, but more native containers have been brought into Windows within tools such as Docker. We’ll talk about tools in a moment.

How does it differ from virtualisation?

This may be an important question if you’ve already embraced virtualisation. If you haven’t, keep reading. With containers, you can have various, separate services or applications running on one host, all accessing the same OS. This is fundamentally different to virtualisation, where each virtual machine (VM) requires its own operating system. Containers can be introduced to the system without starting from scratch, and depending on what you want to achieve, VMs could be the best place to host your containers.

However, that’s just one means of deploying containers.

The benefits of containers

When you use containers as individual components, they are really efficient and they keep growing with you. Because they don’t need their own OS, you can use containers to squeeze the most out of a particular host in the best way, making scale easier.

One configuration, one environment

It’s good to know that utilising containers means you only build the application once. There’s no need to build the app and then go through the added task of configuring it for multiple platforms or types of hardware.

No legacy hang-ups or hangovers

Building your application out into many of these neat, little standalone containers takes away some of the complexity that comes with working with big, legacy applications. If you have a problem with one container or part of an application, you can focus in on that without taking the whole thing offline.

Let your devs do more dev-ing!

With a super clear separation between infrastructure and application, you can have the skills of your staff, or outsourced team, focused where they are meant to be focused. This is where DevOps comes into play, which is often implemented into teams through containerisation. This creates a more cohesive development function and begins to speed up the production lifecycle.

What are the tools you can use?

When it comes to containerisation, there are two main tools out there, and it’s important to understand both and how they differ before you get started.

First, Docker. Docker allows you to build and package containers. Dockerfiles are fed into the command line of your infrastructure (which could be anywhere, remember) and act as a snapshot of your application, which will run once you start them up. Docker has a range of tools, but you don’t have to use it on its own.

When companies like Google (who created Kubernetes) back a technology, it means that the number of tools available will only multiply, increasing functionality and providing increased flexibility for your business. Our client Datajar uses Kubernetes if you want to see a real-life example.

Both of these tools can be utilised collectively to create a solid, modern application architecture, but it’s important to understand the principle differences in these two platforms.

What if your infrastructure is entirely on-premise?

Containers are exciting for SMEs who still rely heavily on on-premise technology, not just those who have embraced the cloud. As containers operate in a cloud-native way regardless of the underlying infrastructure, on-prem organisations can get cloud-like agility without migrating to a new platform, which is pretty exciting.

If you containerise your workloads and plan to keep them on-premise, they’ll run more efficiently and use less resource while maximising your current investments.

If you containerise with plans to migrate to a cloud platform down the line, it will be an easy transition because containers run in the same way regardless of where you host them.

In short, there are benefits for businesses at every stage of the cloud journey.

What will this mean to your business?

Switching to these new methodologies and ways of working always takes time. The example of virtualisation above shows how it is possible to integrate containers alongside your existing ways of working, but it’s important to find a partner who understands your business and current infrastructure.

The bottom line is that moving your business with the “way of the world” will undoubtedly give you more agility, fewer costs, and overall freedom. Once you’ve gone through the process of containerisation, it will actually open up the hosting options rather than lock you in. 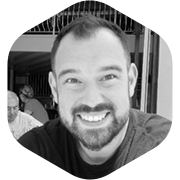 David Blesovsky is CEO at Cloudhelix. With decades of experience in the telco and cloud space, David has an in-depth knowledge of managed services, virtualisation and cloud infrastructure. As Cloudhelix’s CEO, David is inspired by delivering creative solutions which solve the complex technology challenges that so often hold businesses back. 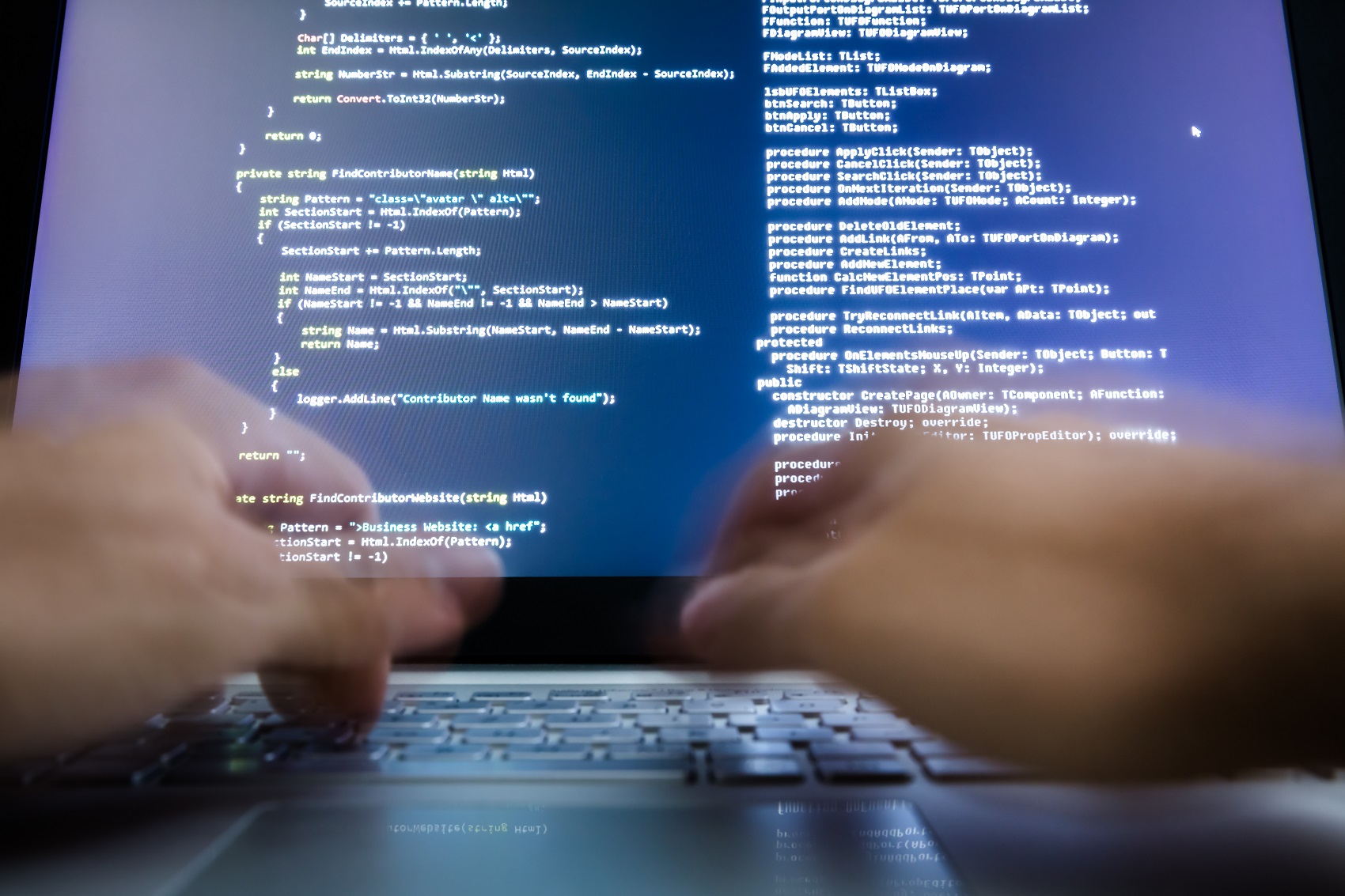