Software robots: the answer to a more productive, engaged workforce

The business landscape is going through a tumultuous time

Ongoing Brexit tensions have cut the productivity of UK companies and created a crucial need for increased productivity – which Robotic Process Automation (RPA) could help provide.

New technologies like RPA are becoming commonplace in offices and increasing the efficiencies of businesses processes as a result. That’s because they execute rules-based office tasks, freeing people up for more meaningful, strategic tasks, and helping boost engagement, productivity and happiness in turn. They are also ushering in a new world of work: according to the World Economic Forum, 65% of children now entering primary school will hold jobs that currently don’t exist.

Research conducted with Forrester has revealed that both businesses and workers have already started to benefit from the adoption of RPA. 57% of businesses have observed improved employee engagement – which offers huge knock-on business benefits. According to Gallup, 87% of employees worldwide are not engaged in their roles, whilst disengaged employees cost the UK £52-70 billion per year in lost productivity. This is primarily due to staff taking more sick leave, and from higher staff turnover stemming from low workplace morale.

If every person in an organisation could bring a 10% productivity increase to a company in a year, the benefits would be staggering. RPA can help bring this boost. A survey of C-level executives, directors and senior managers that have adopted RPA showed that 52% of respondents have reported increased productivity as a result of automation, whilst 43% expect to see this in the next two years.

Not only can RPA help drive productivity, but it can also help create a happier workforce. The average person currently works two and a half extra weeks a year due to the UK’s ‘long-hours culture’ – and with burnout rife in today’s society, automation is key to helping address the work/life balance. Businesses of all sizes must do all they can to boost worker engagement and job satisfaction, which will automatically help increase talent attraction and retention.

Engaged, motivated and happy employees are an organisation’s most important asset – and most workers who already work with automation feel it has made their work life better. In a world where everyone is supported by automation, i.e. where there is a robot for every person, employees will feel less stressed, and ultimately happier and more productive. Studies show that raising people’s happiness makes them more productive by between 7% and 12%.

The impact on employment

One of the biggest stereotypes of robots is that they will take away jobs from humans at an alarming rate. However, a report from accountancy firm PwC has found that the combination of AI and robotics will actually create in excess of seven million jobs by 2037 – 200,000 jobs more than the estimated jobs that robotics may take.

The more familiar we become with robotics, the more we realise that they are not the threat that was originally feared. In 2013 the University of Oxford predicted that around half of jobs in the US and a third in the UK were at ‘high risk’ of automation in the proceeding years. But this has since been revised and in April the economic organisation OECD said the figures are more likely to be just 10 per cent in the US, and 12 per cent in the UK.

Whilst the roll-out of RPA and other AI technologies marks a positive step forward for business productivity and our working lives, its implementation must be managed correctly, and in an employee-centric way, in order to deliver business benefits. Otherwise, organisations could face an emotional resistance – which could hinder the acceptance and effectiveness of an RPA initiative.

82% of firms looking to implement RPA emphasised change management as a challenge, especially when it comes to cultural issues. Such transformations can be aided by well-designed change management programmes, and communication and collaboration to maximise the positive psychological impact of RPA.

Business and public sector organisations must also offer extensive training and upskilling of existing human workers, to ensure they make the most of the full benefit of working alongside robots, and to have the most positive impact on business productivity.

This digital upskilling will also help employees increase their digital literacy in today’s technological age and enable them to work alongside automated systems effectively. The fact that employees value learning training opportunities and career development options higher than money highlights an imperative for businesses to upskill their workforce.

There is no denying that the digital revolution is upon us – the estimated adoption growth of RPA alone is set to reach $2.9 billion by 2021 – and that it can bring huge benefits to UK businesses at an incredibly challenging time. But at the core of these organisations are humans, and software robots must be implemented in a way that empowers – not alienates – human workers. Ultimately, a happy and engaged workforce is a more productive workforce, which benefits us all.

Guy Kirkwood is chief evangelist at UiPath. We deliver the most advanced Enterprise #RPA Platform, built for business and IT. As you strive to benefit in the Automation First Era, your digital transformation accelerates here. 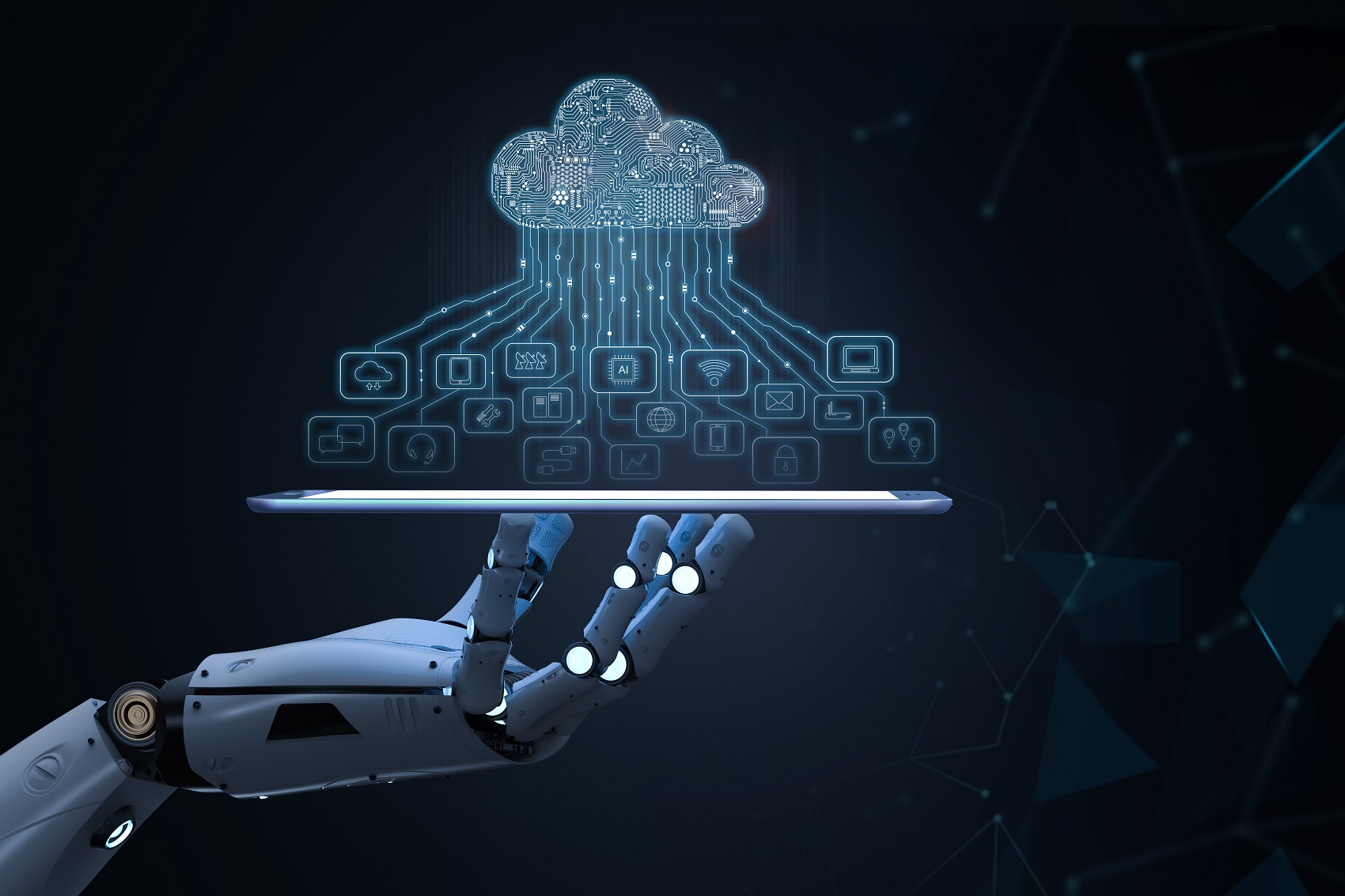