Standardisation is good for NetOps

Standardisation is sometimes viewed as an assault on innovation

Being forced to abandon a polyglot buffet and adopt a more limited menu will always sound stifling. That may be because standardisation is often associated with regulatory compliance standards that have official sounding names like ISO 8076.905E and are associated with checklists, auditors and oversight committees.

The reality is that there are very few standards – in fact none that I can think of – governing enterprises choice of languages, protocols and frameworks.

Enterprise standardisation is more driven by practical considerations such as talent availability, sustainability, and total cost of ownership over the (often considerable) lifetime of software and systems.

Studies have shown the average software lifespan over the past twenty years is around six to eight years. Interestingly, longevity tends to increase for larger programs, as measured by lines of code (LOC). Systems and software with over a million LOC appear to have lifespans over a decade, lasting 12 to 14 years. While you may dismiss this as irrelevant, it is important to realise that at the end of the day, network automation systems are software and systems. They need the same care and maintenance as software coming out of your development organisation. If you’re going to treat your production pipeline as code, then you’ve got to accept that a significant percentage of that automated pipeline is going to be code.

Over the course of that software or system lifespan, it’s a certain bet that multiple sets of operators and developers will be responsible for updating, maintaining, operating, and deploying changes to that software or system. And this is exactly what gets at the heart of the push for standardisation – especially for NetOps taking the plunge into developing and maintaining systems to automate and orchestrate network deployment and operation, as well as application service infrastructure.

Silos are for farms

If you or your team chooses Python while another chooses PowerShell, you are effectively building an operational silo that prevents skills sharing. This is a problem. The number one challenge facing NetOps, as reported in F5 and Red Hats’ State of Network Automation 2018 report, was a lack of skills (49% of surveyed NetOps). Therefore, it would seem foolish to create additional friction by introducing multiple languages and/or toolsets. It is similarly a bad idea to choose languages and toolsets for which there is no local source of talent. If other organisations and nearby universities are teaching Python and you choose to go with PowerShell, you’re going to have a hard time finding staff with the skills required for that system.

It is rare that an organisation standardises on a single language. However, they do tend to standardise on just a few. NetOps should take their cues from development and DevOps standards as this will expand the talent pool even further.

Time to value is valuable

Many NetOps organisations already find themselves behind the curve when it comes to satisfying DevOps and business demands to get continuous. The unfortunate reality of NetOps and network automation is that it’s a heterogeneous ecosystem with very little pre-packaged integration available. In the State of Network Automation survey, this “lack of integration” was the second most cited challenge to automation, with 47% of NetOps agreeing.

Standardising on toolsets, and on infrastructure where possible (like application services), provides an opportunity to reduce the burden of integration across the entire organisation. What one team develops, others can leverage to reduce the time to value of other automation projects. Reuse is a significant factor in improving time to value. We see reuse in developer proclivity toward open source and the fact that 80-90% of applications today are composed of third-party/open source components. This accelerates development and reduces time to value. The same principle can be applied to network automation by leveraging existing integrations. Establish a culture of sharing and reuse across operational domains to reap the benefits of standardisation.

Rather than impeding innovation, as some initially believe, standardisation can be a catalyst for innovation. By standardising and sharing software and systems across operational domains, you have a more robust set of minds and experiences able to collaborate on new requirements and systems. You’re building a pool of talent within your organisation that can provide input, ideation, and implementation of new features and functionality – all without the sometimes-lengthy onboarding cycle.

Standardisation also speeds implementation. This is largely thanks to familiarity. The more you work with the same language and libraries and toolsets, the more capable you become. That means increased productivity that leads to more time considering how to differentiate and add value with new capabilities.

Standardisation is an opportunity

Standardisation can initially feel stifling, particularly if your pet language or toolset is cut from the team. Nevertheless, embracing standardisation as an opportunity to build out a strong foundation for automation systems and software can benefits the business. It also affords NetOps new opportunities to add value across the entire continuous deployment toolchain.

Even so, it is important not to standardise for the sake of it. Take into consideration existing skill sets and the availability of local talent. Survey universities and other businesses to understand the current state of automation and operations’ skill sets and talent to make sure you aren’t the only organisation adopting a given language or toolset.

For the best long-term results, don’t treat standardisation like security and leave it until after you’ve already completed an implementation. Embrace standardisation early in your automation endeavours to avoid being hit with operational and architectural debt that will weigh you down and make it difficult to standardise later. 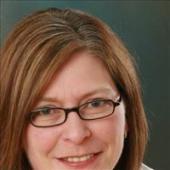 Lori MacVittie is Principal Threat Evangelist  at F5 Networks and is responsible for education and evangelism across F5’s entire product suite. MacVittie has extensive development and technical architecture experience in both high-tech and enterprise organizations. 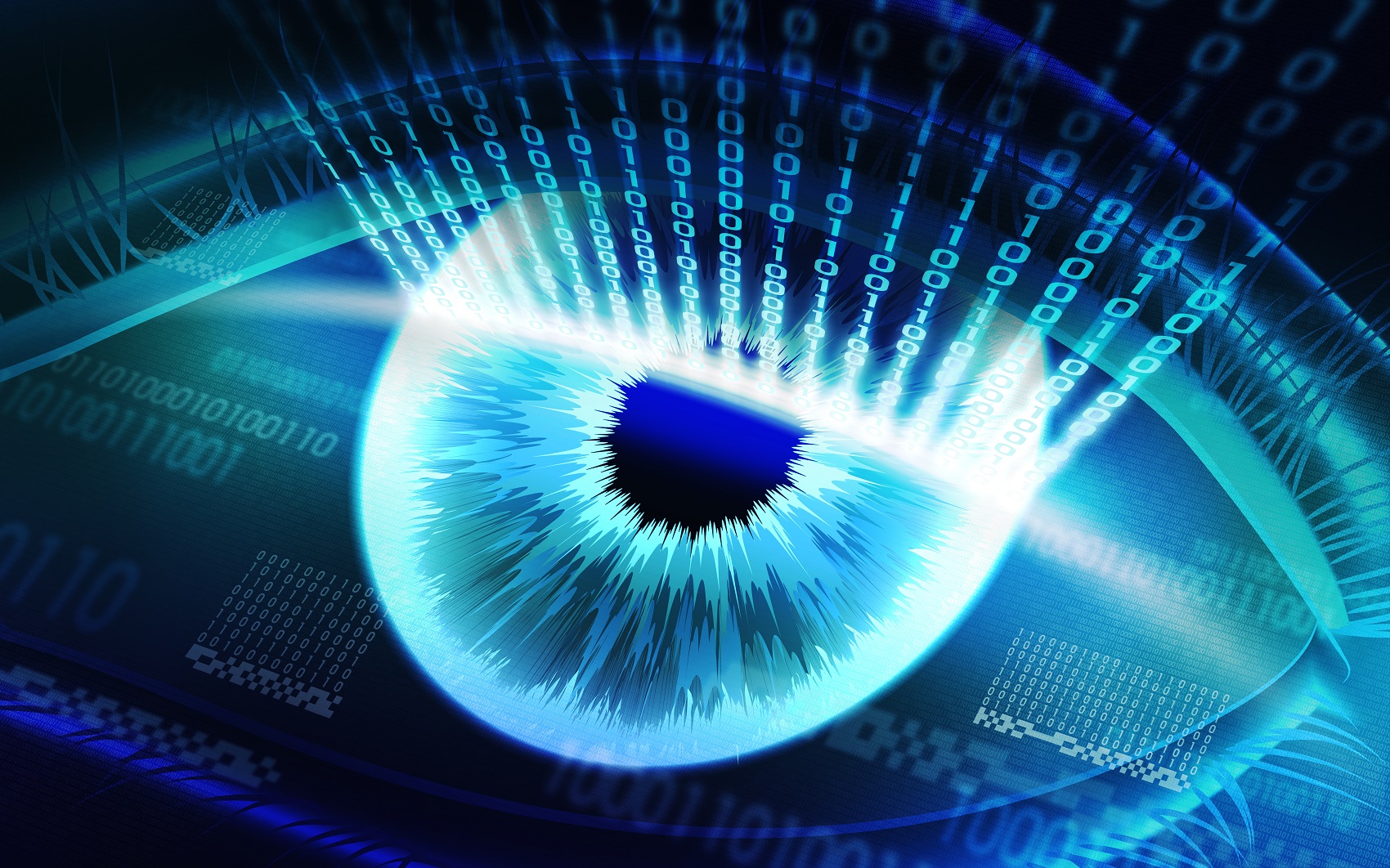