Two out of five companies in Germany are capitalizing on the digital economy, compared to just one out of 100 in the United Kingdom, a new study shows.

European business leaders are beginning to embrace digital transformation, but adoption levels vary widely by country, according to the study conducted by Oxford Economics and supported by SAP.

The Leaders 2020 study is based on survey results from more than 4,100 executives and employees in 21 countries. The European findings examined the characteristics of organizations succeeding in the digital economy across Germany, Spain, France, Russia and the United Kingdom.

“The digitalization of our world has brought about massive changes to the workforce and workplace, and businesses need to rapidly transform to keep up,” said Mike Ettling, president of SAP SuccessFactors.

“Our Leaders 2020 study revealed that many executives, both in Europe and other regions of the world, are not yet prepared to successfully lead in the digital age. There’s a substantial opportunity for leaders across Europe and beyond to embrace the notion of becoming more digitally minded and digitally connected. As leaders, we must create an environment where people thrive by enabling them to make data-driven decisions quickly, reducing complexity and bureaucracy, and embracing diversity and inclusion. Digital is not just about adopting technology — it’s about creating a culture of innovation, where exponential outcomes are not just possible but demanded.”

According to the study, Digital Winners:

Embrace diversity and inclusion: Globally, Digital Winners are more likely to see increased diversity in the workforce at the midlevel management level and have a slightly higher proportion of female employees than other companies.

In Europe, diversity levels are not where they should be for most companies, but are higher at those with superior executive leadership and stronger financial performance. On average, 39 percent of Digital Winners globally reported effective diversity programs, compared to 36 percent of all companies in France, 33 percent in Russia, 32 percent in Germany, 30 percent in the United Kingdom and 23 percent in Spain.

Develop millennial executives: Nearly all European companies reported a smaller proportion of millennial executives compared to the global average. While Russia reported a higher percentage of millennials in leadership positions (33 percent vs. 17 percent globally), Germany (16 percent), Spain (6 percent), the United Kingdom (5 percent) and France (1 percent) must prioritize attracting and developing millennial leaders — and also including them in decision making — to accelerate digital transformation.

Leverage digital technologies for improved decision making: Globally, 78 percent of Digital Winners make decisions that are data-driven, compared to only 55 percent of all companies. While some European countries outpaced their peers in this category, including Germany (72 percent) and France (55 percent), most European companies agree on the need for management to improve decision-making skills.

“The disconnect with millennial executives is a critical warning signal to senior leaders, and one that puts other concerns raised by the study in focus,” said Edward Cone, deputy director of Thought Leadership at Oxford Economics. “The future is knocking at your front door, and you ignore it at your own peril.”

For a detailed breakdown of leadership skills and attributes by country, including how you can become a Digital Leader, visit here. 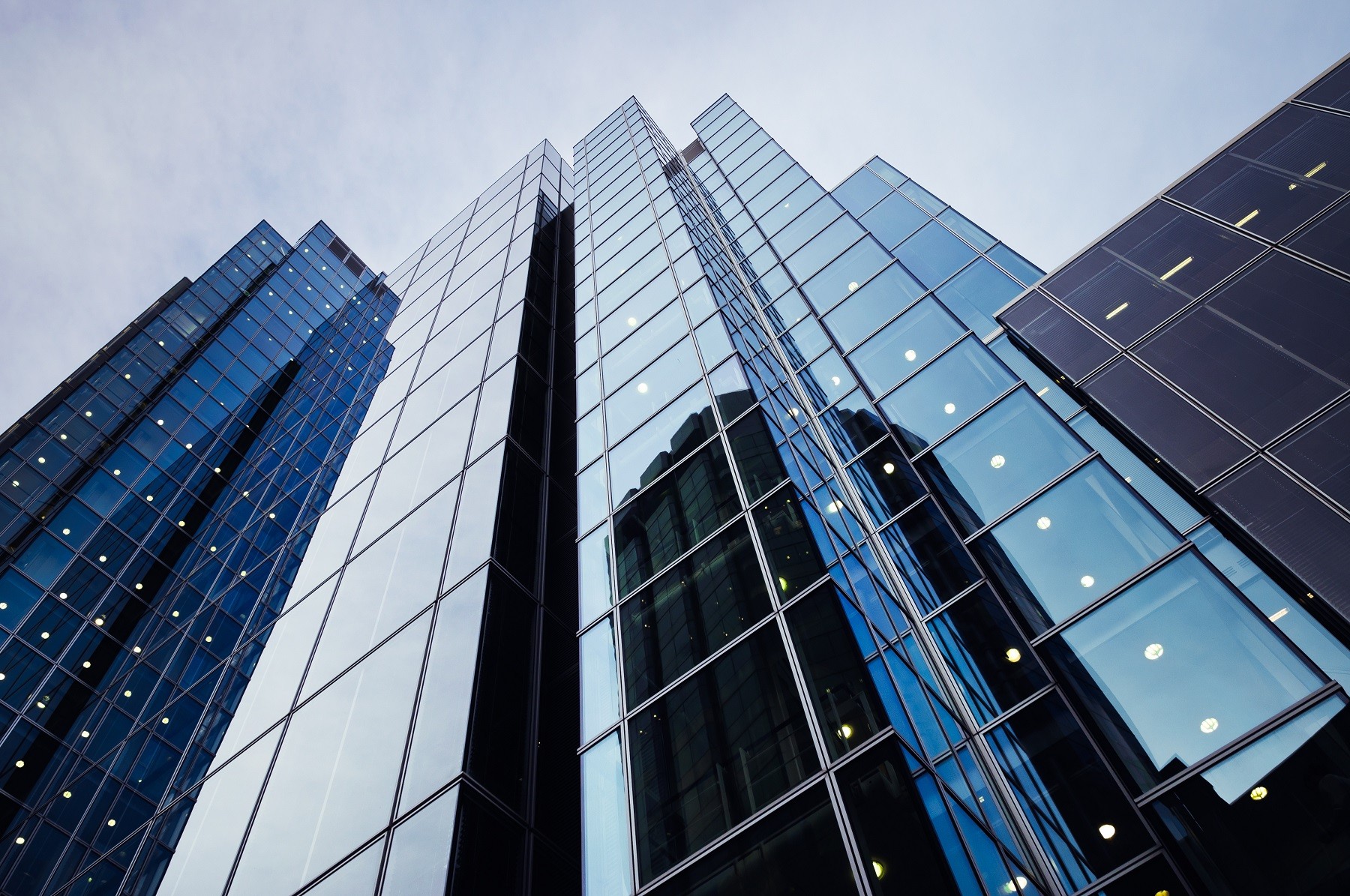