The Internet of Things has arrived, and new technology, along with falling prices, will make IoT operations essential in a wide range of businesses

However, incorporating IoT concepts into a business isn’t always so simple and companies need to ensure they’re making the most of their investment and are structuring their infrastructure appropriately. Recent research from Capgemini unveiled what senior executives from some 300 organizations around the world think of their own progress towards IoT adoption and provides some guidance on how to best leverage the latest technology.

Despite the rise of the IoT, less than 40 percent of organizations are currently deploying smart infrastructure at full scale. This number varies significantly by industry, with industrial manufacturing, not surprisingly, at the top. While 62 percent of industrial manufacturing companies implement the IoT at full scale, the number drops to 46 percent for the second-place industry: Retail. Telecommunication companies are adoption full-scale IoT technology at a rate of 38 percent, followed closely by consumer products at 36 percent and energy and utility companies at 35 percent. Surprisingly, automotive companies came it at merely 17 percent.

Pilot IoT programs are popular, but respondents unveiled a number of factors preventing the move from pilot programs to wider adoption. Important concerns relating to cybersecurity and data privacy were cited by 62 percent of respondents, while 60 percent expressed concerns that their current analytical capabilities couldn’t leverage IoT-derived data. Fifty-seven percent of companies expressed a similar concern that their current data landscape was incompatible with the task of managing IoT data, and another 57 percent cited uncertain regulations and standards as a reason for slow adoption. Fifty-three percent of those surveyed were concerned about their general technological readiness, while a further 49 percent didn’t see a clear business case for adoption IoT technology.

Capgemini separated a group of organizations, entitled bellwethers, who bring pilots to scale at a rate of 50 percent or more. Among these groups, 89 percent believe the IoT is a strategic imperative; failing to adopt the IoT, they believe, will result in an inability to compete going forward. Among non-bellwethers, 53 percent of respondents share this view. Views of leadership vary between these groups as well. While 54 percent of non-bellwethers believe a lack of leadership is a major deterrent to IoT adoption, only 39 percent of bellwethers feel the same way. Capgemini’s results suggest that bellwethers were more likely to focus on the right areas for investment, as 43 percent of IoT use cases for bellwethers fall into the “high potential” use cases, compared to only nine percent for non-bellwethers.

Capgemini stresses that organizations need to place an emphasis on their analytics and development resources to ensure their platforms are capable of handling the IoT, particularly with regard to both structured and unstructured data. Other important factors include implementing device management tools capable of handling the large number of IoT devices expected to come online. Implementing IoT technology with current business applications is essential as well, as companies do best when data is integrated in an intelligent manner. As the IoT produces a high volume of data, companies must have appropriate tools for analyzing data effectively.

IoT data is of no use if it isn’t analyzed appropriately, and descriptive analysis is essential for gaining a more granular view of specific processes. Prescriptive analysis matters as well; creating a strong feedback loop to optimize and even automate data analysis can create a much more powerful system. Artificial intelligence can be a cornerstone technology. Predictive capabilities are key to maximizing IoT resources, and effective IoT management involves recognizing patterns and responding accordingly.

The power of IoT devices comes with a risk: Security. Capgemini stresses the importance of ground-up security investment, as a flawed architecture will always present certain risks even if it’s patched and monitored. There’s simply no way to guarantee that infrastructure won’t be compromised, but companies can improve their odds by following best practices for managing data and controlling access. Other components of a company’s resources need to be secured as well, but it’s important to recognize the unique nature of IoT devices and implement appropriate solutions instead of trying to fold IoT devices underneath a broader, but incompatible, security umbrella.

As a general concept, the Internet of Things is powerful. For individual businesses, however, it can be difficult to determine the best way to make the most of this still evolving technology. While pilots are critical, companies also need to take a top-down view and find out the best business use cases for the technology. By making security a top priority and being willing to invest in appropriate software solutions, companies can poise themselves to gain an edge on the competition and make the most of their IoT resources. 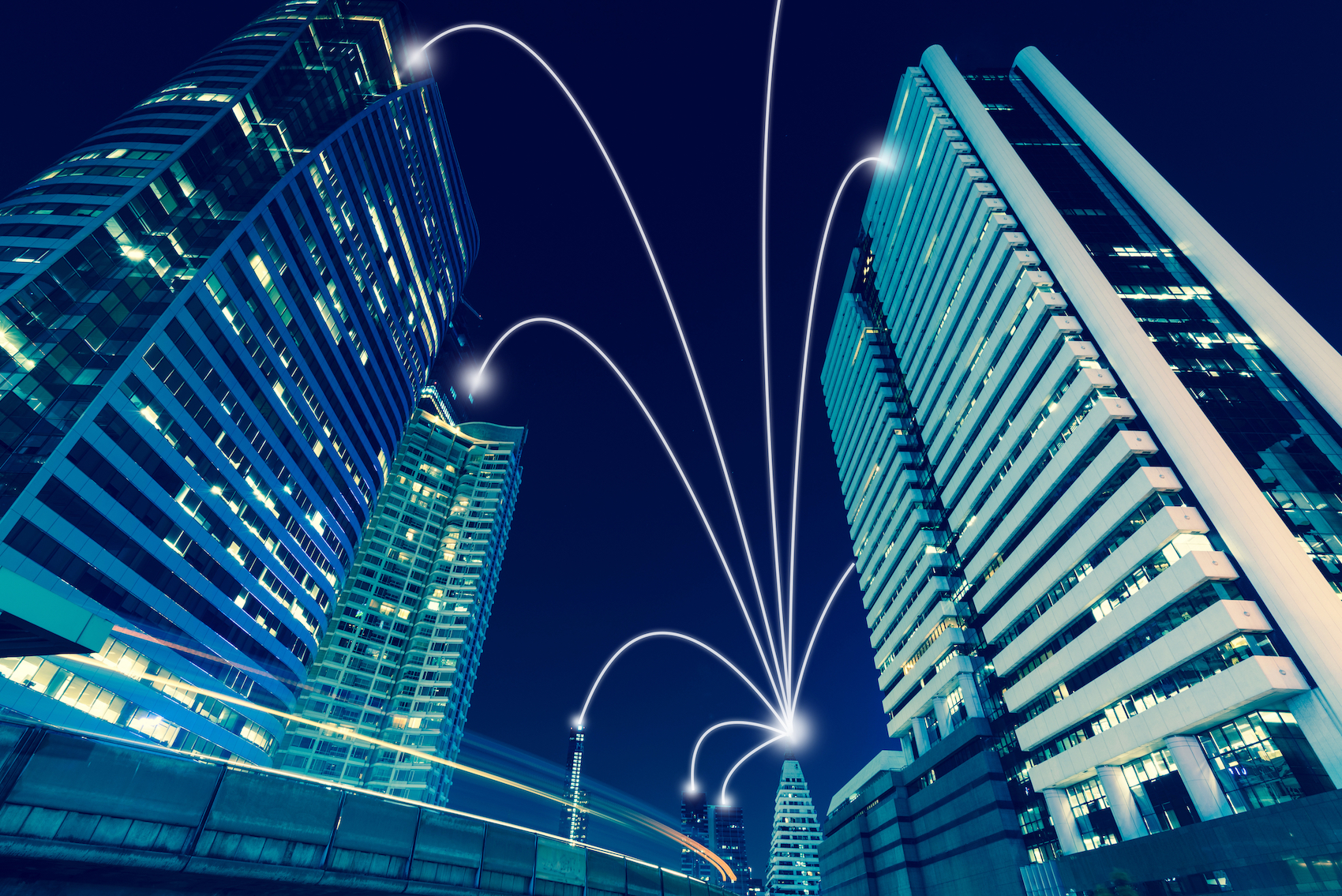