Boards of companies on the FTSE 350 state that cybersecurity is a major concern, yet translating this into meaningful change in the office has proven challenging. A recent study by KPMG, done as part of the Government’s Cyber Governance Health Check, found that 54 percent of respondents place cyber attacks in the top risk group. A similar survey in conducted in 2014 found that only 29 percent of respondents felt the same way, an increase of 25 percent. Boards are also more likely to discuss cyber security internally than in previous years; only 33 percent of respondents in 2016 responded that they had “clearly set and understood” their assessment of cybersecurity threats. This number rose to 53 percent in the 2017 survey.

While cyber security has cemented itself onto the board’s agenda, they often lack the training to deal with incidents. This is hugely important as knowing how to deal confidently with an incident in the heat of the moment can save time and money.

The report outlined further concerns, especially considering that the General Data Protection Regulation, or GDPR, will be in effect in less than a year. Seventy-one percent of businesses claimed to be partially prepared for the GDPR, yet only six percent claimed to be fully prepared for the impending demands. Furthermore, 46 percent of boards do not review and challenge reports relating to customer data security, although this figure improved by 15 percent since the previous survey a year prior. Forty-five percent of businesses reported that their greatest concern regarding GDPR compliance was responding to individual requests to delete personal data.

According to the 2016 report, only 39 percent of boards would review and challenge reports on their customer data security; this number increased to 50 percent in the latest survey. The percentage of boards that received informative and comprehensive management information grew from 21 percent to 31 percent. More boards now seem to understand how damaging losing access to data or losing it entirely can affect their businesses.

Only 49 percent claimed to have a clear understanding of the potential threats posed by cyber attacks in 2016, and this value rose to 57 percent. Still, a majority of boards, 53 percent, reported only receiving some information about cyber risks, and this number only dropped by four percent between the 2016 and 2017 surveys. 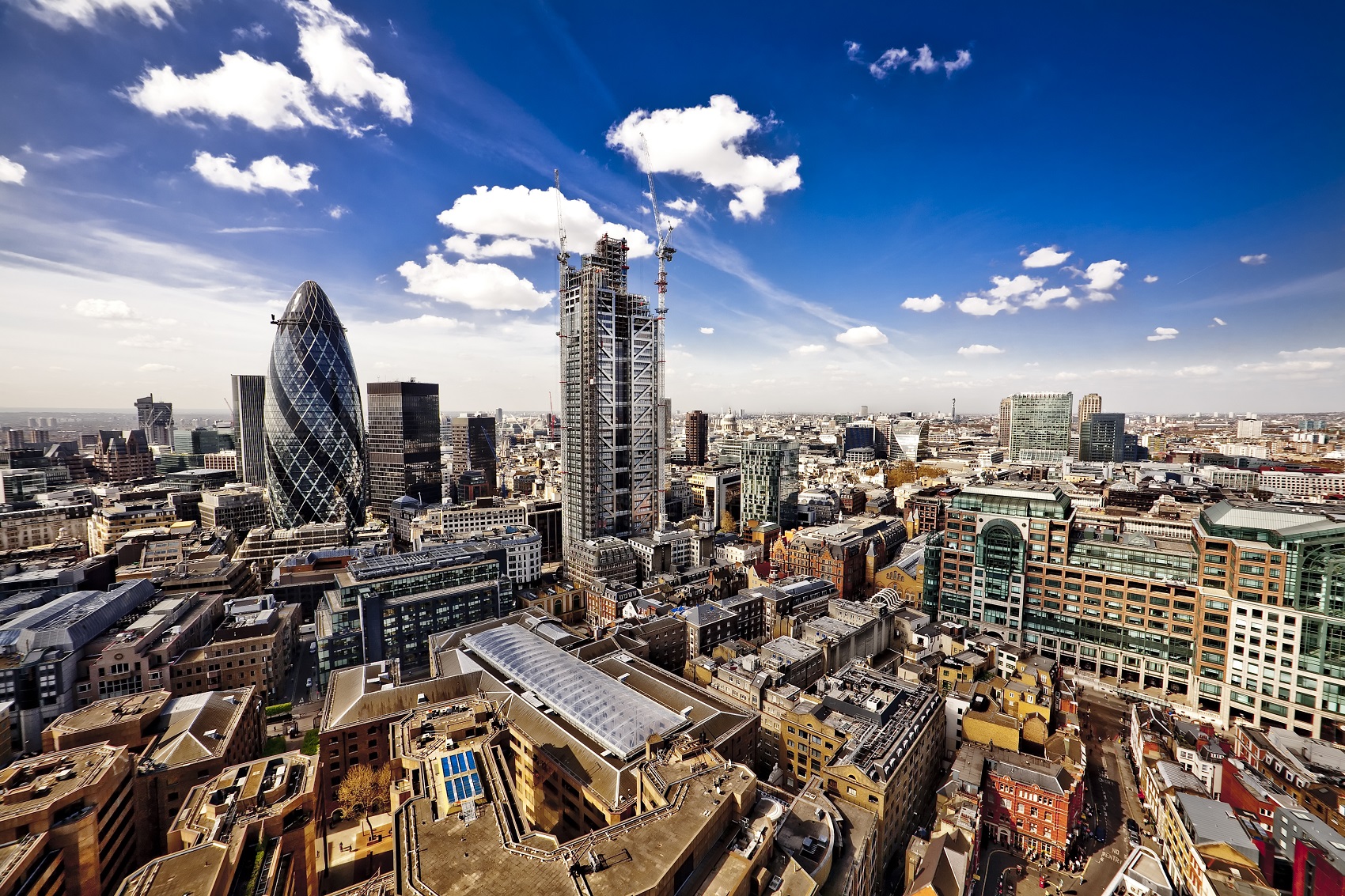 2021 Cybersecurity Trends: The Emergence of the Personalised Attack Chain