Study uncovers shocking lack of security in US healthcare system

One in four U.S. consumers (26 percent) have had their personal medical information stolen from technology systems, according to results of a survey from Accenture.

The findings show that half (50 percent) of those who experienced a breach were victims of medical identity theft and had to pay approximately $2,500 in out-of-pocket costs per incident, on average.

In addition, the survey of 2,000 U.S. consumers found that the breaches were most likely to occur in hospitals — the location cited by more than one-third (36 percent) of respondents who experienced a breach — followed by urgent-care clinics (22 percent), pharmacies (22 percent), physician’s offices (21 percent) and health insurers (21 percent).  Half (50 percent) of consumers who experienced a breach found out about it themselves, through noting an error on their credit card statement or benefits explanation, whereas only one-third (33 percent) were alerted to the breach by the organization where it occurred, and only about one in seven (15 percent) were alerted by a government agency. 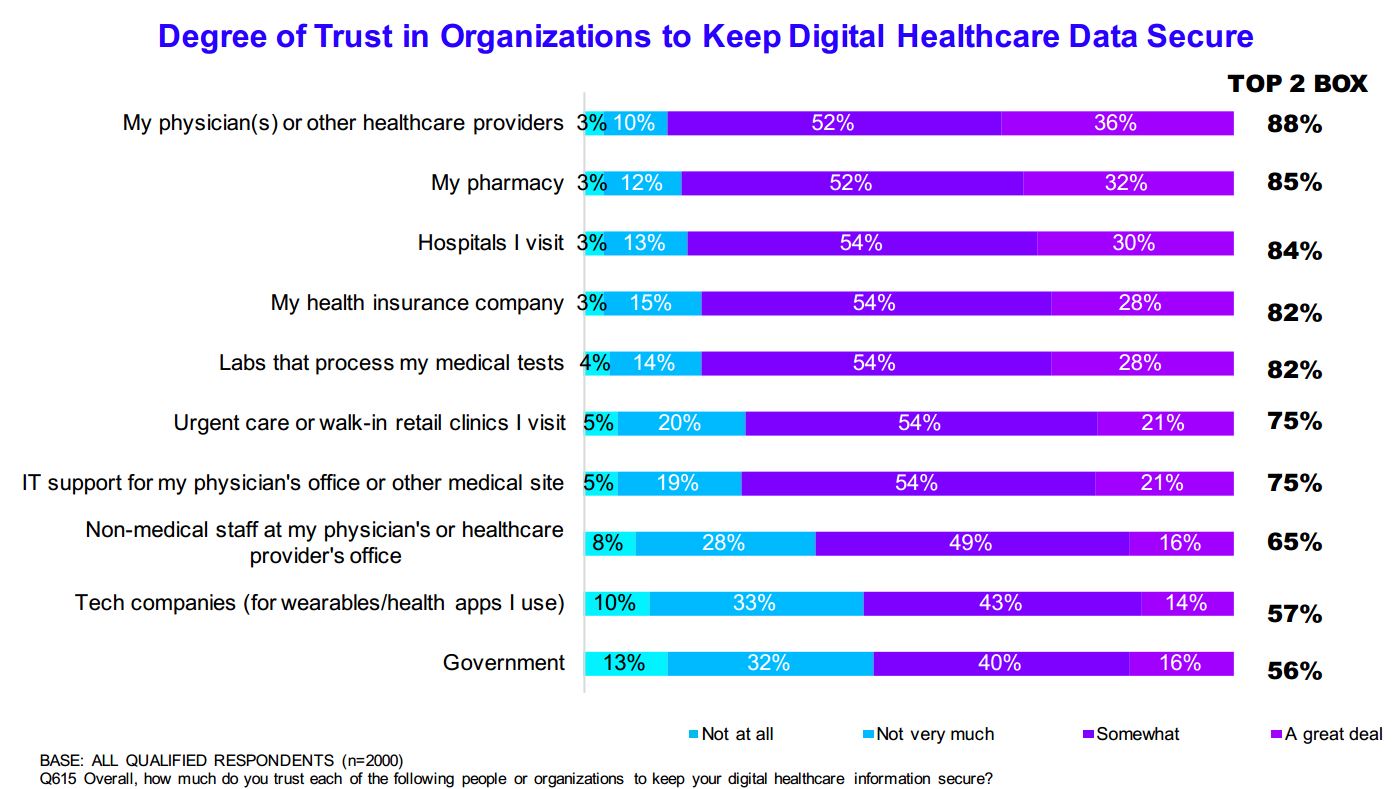 Among those who experienced a breach, half (50 percent) were victims of medical identity theft. Most often, the stolen identity was used to purchase items (cited by 37 percent of data breached respondents) or used for fraudulent activities, such as billing for care (37 percent) or filling prescriptions (26 percent). Nearly one-third of consumers had their social security number (31 percent), contact information (31 percent) or medical data (31 percent) compromised. Unlike credit-card identity theft, where the card provider generally has a legal responsibility for account holders’ losses above $50, victims of medical identity theft often have no automatic right to recover their losses.

“Health systems need to recognise that many patients will suffer personal financial loss from cyber attacks of their medical information,” said Reza Chapman, managing director of cyber security in Accenture’s health practice. “Not only do health organisations need to stay vigilant in safeguarding personal information, they need to build a foundation of digital trust with patients to help weather the storm of a breach.”

In response to the breach, nearly all (91 percent) of the consumers who were data-breach victims took some type of action. Some changed healthcare providers (cited by 25 percent), insurance plans (21 percent) or sought legal counsel (19 percent). Others took personal steps, such as changing login credentials (29 percent), subscribing to identity-protection services (24 percent) or adding security software to their computer (20 percent). Only 12 percent of data-breach victims reported the breach to the organisation holding their data.

“Now is the time to strengthen cybersecurity capabilities, improve defences, build resilience and better manage breaches so that consumers have confidence that their data is in trusted hands,” Chapman said. “When a breach occurs, healthcare organisations should be able to ask ‘How is our plan working’ instead of ‘What’s our plan?” 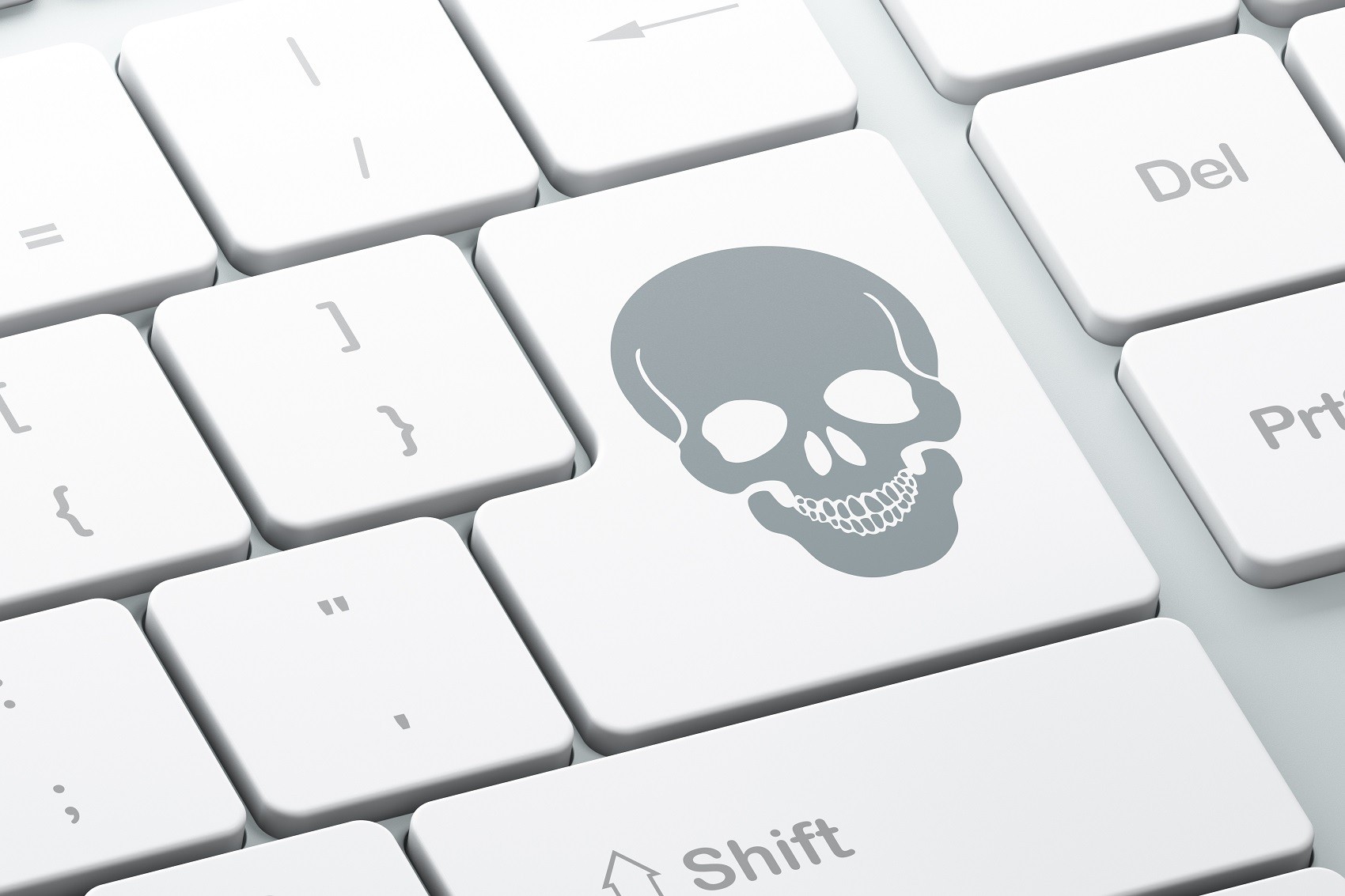 Is Hybrid Cloud The Answer To Data Security In Healthcare?