The battle for the world’s fastest supercomputer has a new victor: Summit

When rankings were unveiled in June of 2018, Summit ascended to the top of the list, displacing China’s Sunway TaihuLight.

According to IBM, Summit is able to achieve 200 petaflops of performance, or 200 quadrillion calculations per second. This power marks a significant gain on Sunway TaihuLight, which performs a still-staggering 87 petaflops. Summit holds more than 10 petabytes of RAM, and its funding came as part of a $325 million program funded by the United States Department of Energy. Each of Summit’s 4,608 nodes hold two IBM Power9 chips that run at 3.1 GHz. As with many new supercomputers, graphical processing units are also part of the design: Each node has six Nvidia Tesla V100 graphics chips, which help perform a small subset of calculations far faster than a traditional CPU can and perform especially well at many artificial intelligence tasks. The logistics of handling such a large installation are complex, as Summit sits on an eighth of an acre and requires 4,000 gallons of water to be pumped through every minute to prevent overheating. Summit’s software is built on Red Hat Enterprise Linux 7.4.

Located at Oak Ridge, Tennessee, Summit will be used for a range of tasks, including exploring new types of materials through simulations, attempting to uncover links between genetics and cancer, simulating fusion energy in an attempt to make it a feasible means of generating energy, and even simulating the universe to solve remaining astrophysical mysteries. Summit was designed to cover 30 different types of applications, making it a reasonably general-purpose supercomputer that will remain useful even when it’s eventually surpassed by future supercomputers.

We recently spoke to @RedHat CTO @kernelcdub to find out about their work in building Summit – the most powerful #supercomputer in the world pic.twitter.com/j5owvOxymb

A Boon to Science

A natural question that arises with supercomputers is whether they’re worth such large investments. After all, the internet makes it trivial to connect common computing equipment and create ad hoc systems capable of performing massive calculations. For some tasks, however, supercomputers provide capabilities other means of performing computational calculations cannot match, especially in the field of simulations. Weather simulations, for example, are notoriously complex, and much for what we know about weather today is the result of work done of massive supercomputers spanning multiple decades. Summit expands our capabilities, opening up new avenues of scientific exploration and potentially leading to breakthroughs in scientific fields.

In the second part of our interview with @RedHat CTO @kernelcdub, he talks about the partnerships and components that went into building the world’s most powerful #supercomputer, Summit. #HPC pic.twitter.com/mRZdhWcsJG

In 2001, China had no devices that would meet the typical description of a supercomputer. Today, China dominates the Top500 list of supercomputers and is home to 202 of the top 500 devices, which moved the country ahead of the United States in November of 2017. China’s supercomputer aspirations are in line with some of China’s other goals; China want bragging rights about supercomputing power, but China also wants to be the world’s leader in artificial intelligence, including machine learning and other growing technologies, and supercomputer prowess will aid them in this mission.

The appropriately named Summit does give the United States bragging rights for now, as having the fastest supercomputer is a source of pride and demonstrates the ability of the US to lead in technology. However, in terms of total supercomputing power, China is still on top, and it seems it’s only a matter of time before Summit is dethroned. 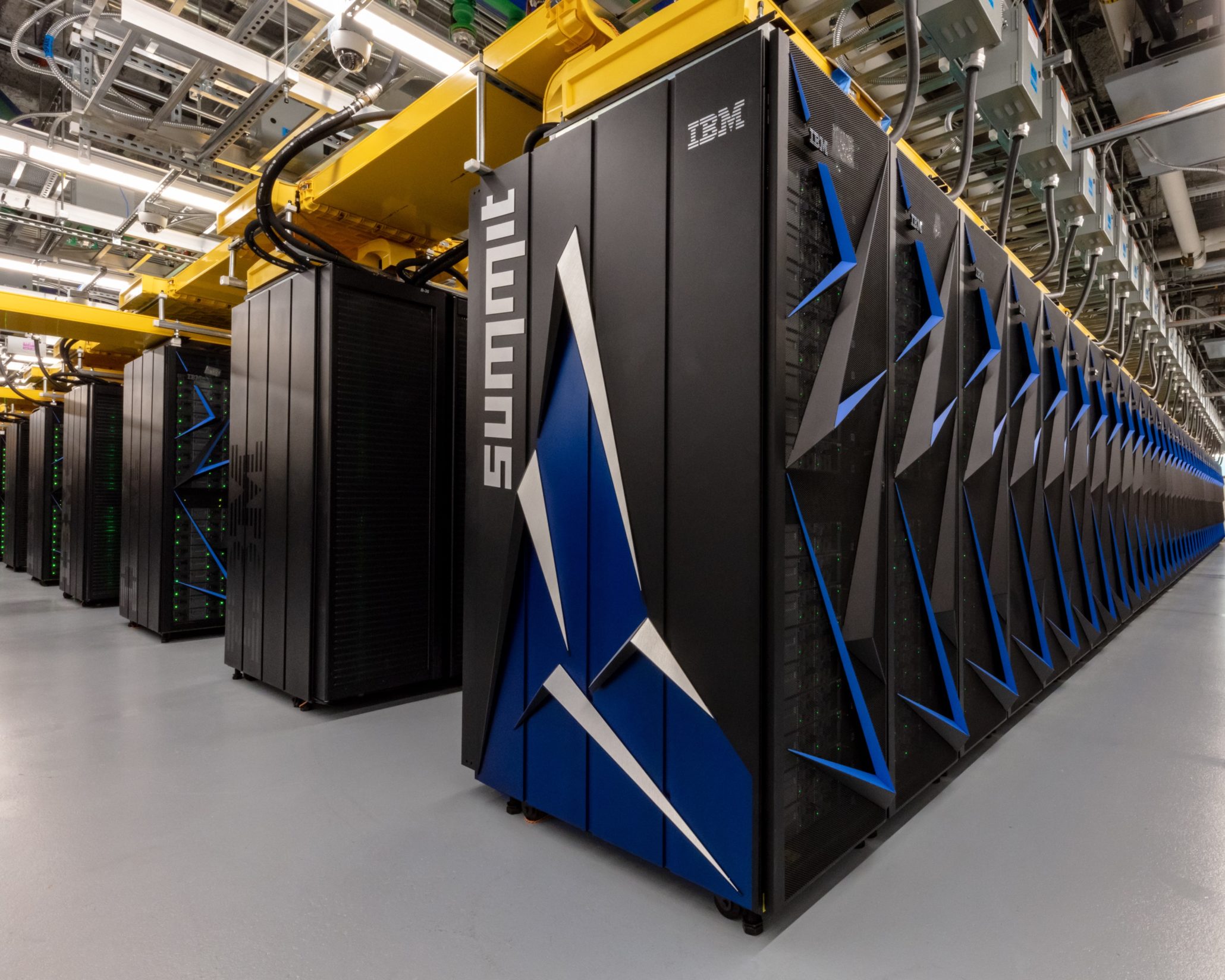