A new survey carried out on behalf of Intel Security has found that a majority of respondents worldwide indicated they might be willing to share the personal data collected from their smart home with companies in exchange for money.

70% of respondents agreed companies should give coupons and discounts to customers in return for data about device usage.

However, the survey also found that 66% are also very concerned about smart home data being hacked by cybercriminals with 77% of respondents stating they believe smart homes will be as common in 2025 as smartphones are today. 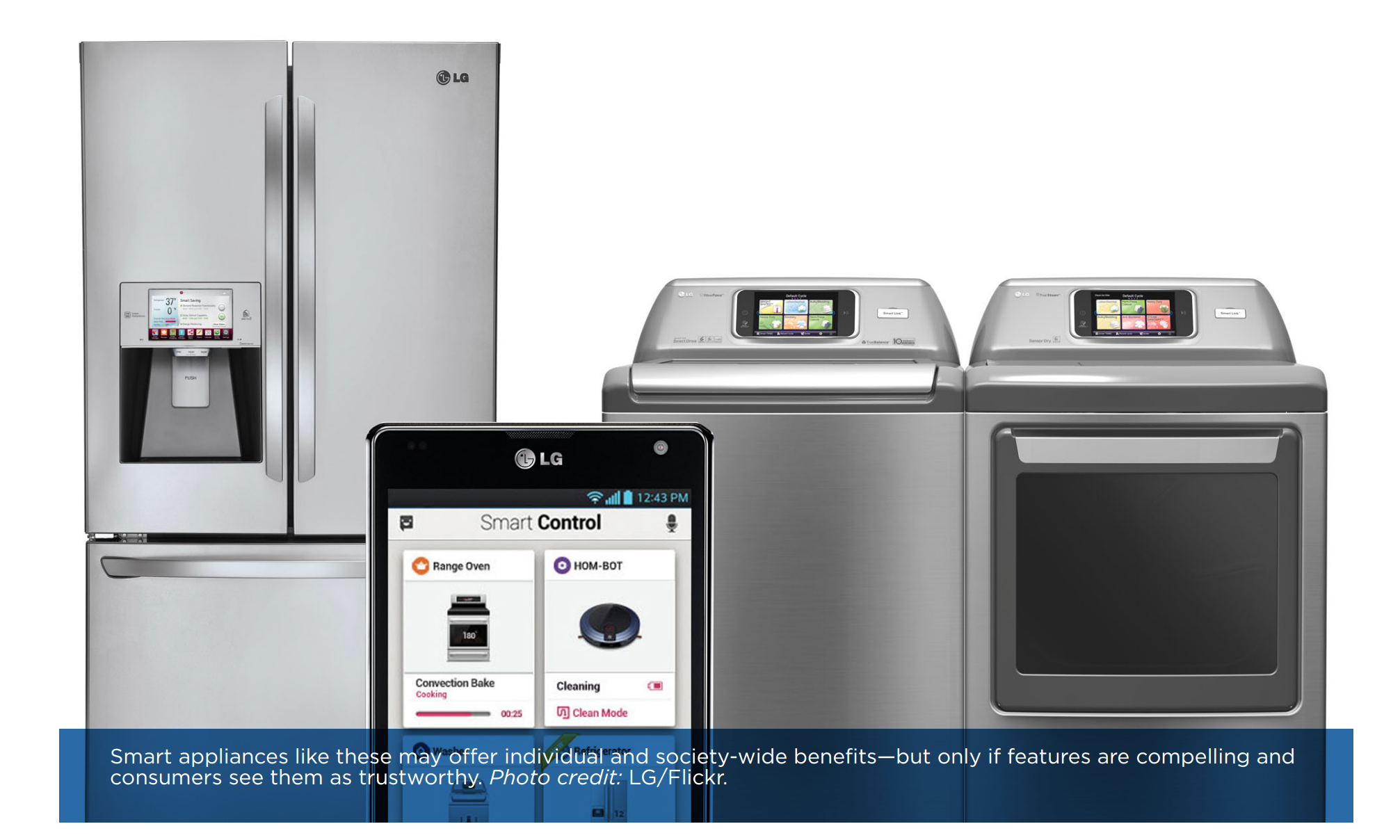 “The survey shows that many individuals would be comfortable sharing their data for a price, but they are still understandably concerned about cyberthreats. Security has to be foundational to the Internet of Things and when done right, it can be an enabler of IoT.”

Survey respondents were universally worried about potential security threats from smart homes, with 92% expressing concern that their personal data could be hacked by cybercriminals. Yet in a testament to innovative security, almost as many respondents (89%) said that if they lived in a smart-home, they would likely prefer to secure all their smart devices through a single integrated security package.

Consumers were less enthusiastic about existing security methods such as passwords, with 4 in 10 foreseeing passwords as a frustration with smart homes, and three-quarters (75%) indicating they are at least somewhat anxious about the number of passwords likely to be required to manage smart homes. However, biometrics scored well as an alternative for accessing smart homes. When asked to select several preferred forms of biometric security, 54% opted for fingerprints, 46% for voice recognition and 42% for eye scans.

– Compared to other generations sampled, more Millennials indicated they might be comfortable taking money, discounts and coupons in exchange for sharing their behavioral data from their smart home devices (63% for money, 44 percent for discounts and 29% for coupons).

– Over half of respondents expect gas and electric (57%) bills and heating and cooling (55%) bills to be reduced in a smart home.

For more on this topic, the Atlantic Council has launched the full report that can be accessed here.