With GDPR coming into effect this Friday, many SMBs have admitted they simply aren’t prepared for it

That’s according to recent research by IDC in a reported entitled “2018 Worldwide SMBs GDPR Ready (or Not) in Seven Countries“. It found fewer than half of European SMBs have made strides in ensuring their compliance, and this number of far lower in countries outside of Europe.

There are no geographic exceptions to the GDPR: All companies that do business with European Citizens must comply or risk significant sanctions. Companies can be fined up to 20 million Euro or four percent of their annual turnover for not complying, and the requirements dealing with data privacy and security are significant. In spite of substantial and well-funded attempts to reach out and help businesses know how to be in compliance, studies show companies are simply unprepared.

Even within Europe, only 29 percent of small businesses have taken steps to prepare for the looming GDPR, and this number drops to only nine percent outside of Europe. Among medium-sized businesses, 41 percent located within Europe have made changes, compared to 20 percent outside of Europe. In general, large and medium companies have been more active in making changes. The slow rate of conforming to new requirements, however, will be a point of concern for regulators and those interested in data security and privacy.

Speaking about the report, Carla La Croce, senior research analyst, European Industry Solutions, Customer Insights and Analysis, noted that bigger companies, as expected, are moving at a faster rate than their smaller counterparts. While Western European countries are progressing at a slow but steady pace, those in Nordic companies, in particular, have been making the most progress.

Echoing concerns stated by others studying GDPR, La Croce expressed concern about how much companies adequately understand the new regulations, stating: “Western European companies are struggling to meet an imminent deadline, and this is more likely for small and medium companies. In addition, there are also misunderstandings and misconception issues that compromise on-time compliance.” 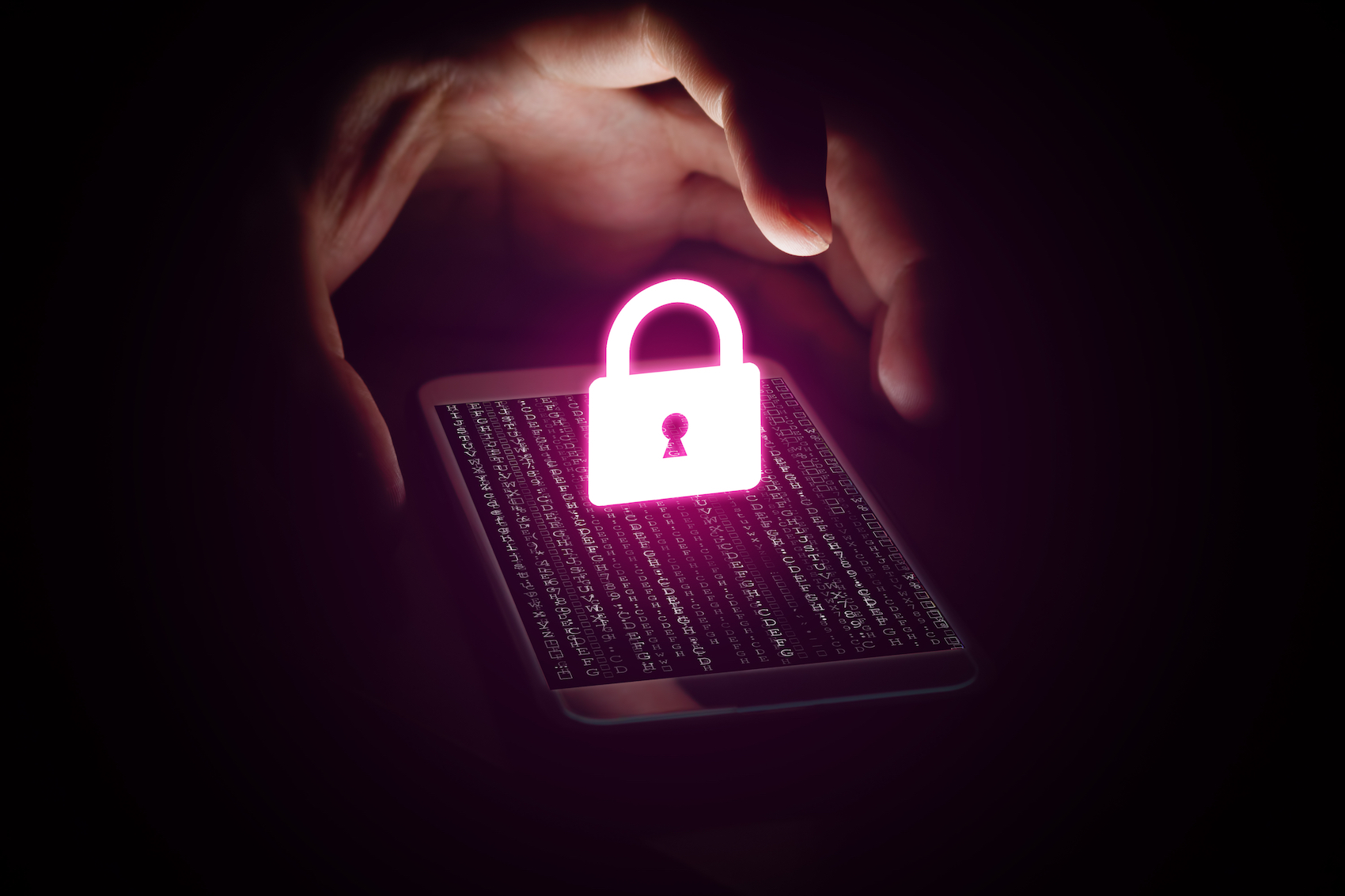