Top news organizations such as BBC, CNBC and Argentina’s top newspaper, La Nación, as well as everyday bloggers and researchers use Tableau Public to analyze and present data visualizations on a wide variety of topics. These topics include the Olympics, political election results and global and local health trends.

With Tableau Public, journalists are able to turn data in Excel, Google Sheets, JSON and other formats into visualizations that they can upload to servers in the cloud, and easily embed in stories on their own web sites. Data enthusiasts of all types – including students, sports fans and citizen activists – are also using Tableau Public to analyze their own data. In addition, companies such as KPMG and Zillow use Tableau Public to publish data about their areas of expertise for everyone to see. 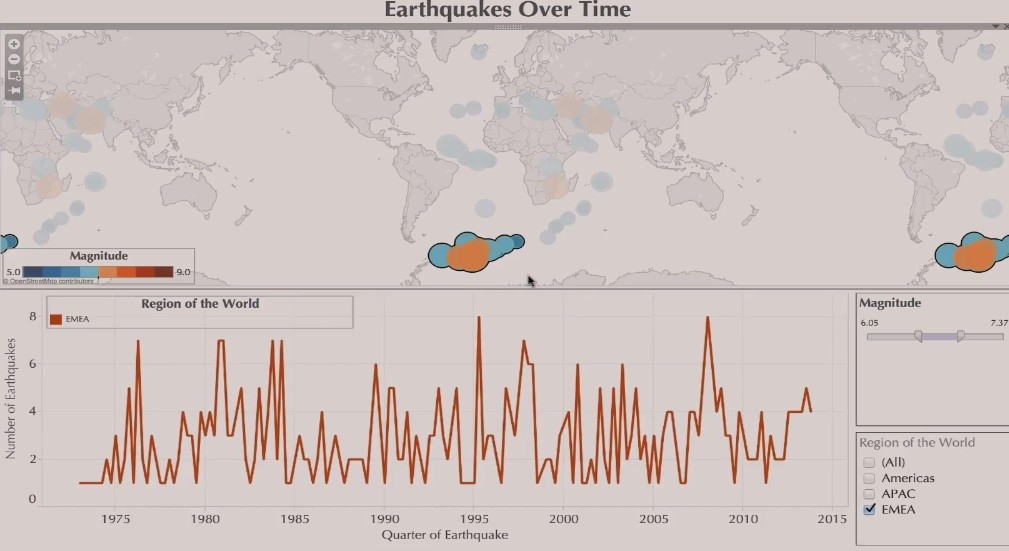 Following the release of Tableau 10 in August 2016, a record number of people downloaded Tableau Public. Now more than 300,000 authors are publishing more than 7,000 new visualizations per week to Tableau Public.

The free application also had a record number of weekly views during the US presidential election in November. Last week, Tableau unveiled the Top 5 Vizzes of 2016 as voted on by the Tableau Public blog readers. The top visualizations included those analyzing NCAA March Madness, The Spells of Harry Potter, an analysis of the Beatles, the frequency of winning Powerball numbers and a forecast of the 2016 US election. Together these visualizations have accumulated over one million views and have been picked up by publishers like Mashable and discussed by thousands of users on social platforms like Twitter and Reddit.

“Worldwide, there’s a growing dialogue around data,” said Ben Jones, Tableau’s Director of Outreach Programs and author of Communicating Data With Tableau (O’Reilly, 2014). “More data is available in the public domain than ever before, and we’re seeing people from every continent using Tableau Public to analyze and share stories with this information. It is helpful for governments and organizations to make data available, but most people can’t make sense of a CSV file containing millions of records. Instead, Tableau Public helps virtually anyone turn these files into richly interactive charts, graphs and maps that everyone can understand.”

To celebrate Tableau Public authors around the world, Tableau is increasing the number of data rows that the free platform can work with by 50% from 10 million rows of data to 15 million rows. Every author that has created an account to date, and everyone who creates a new account going forward, receives this expanded capability for free. 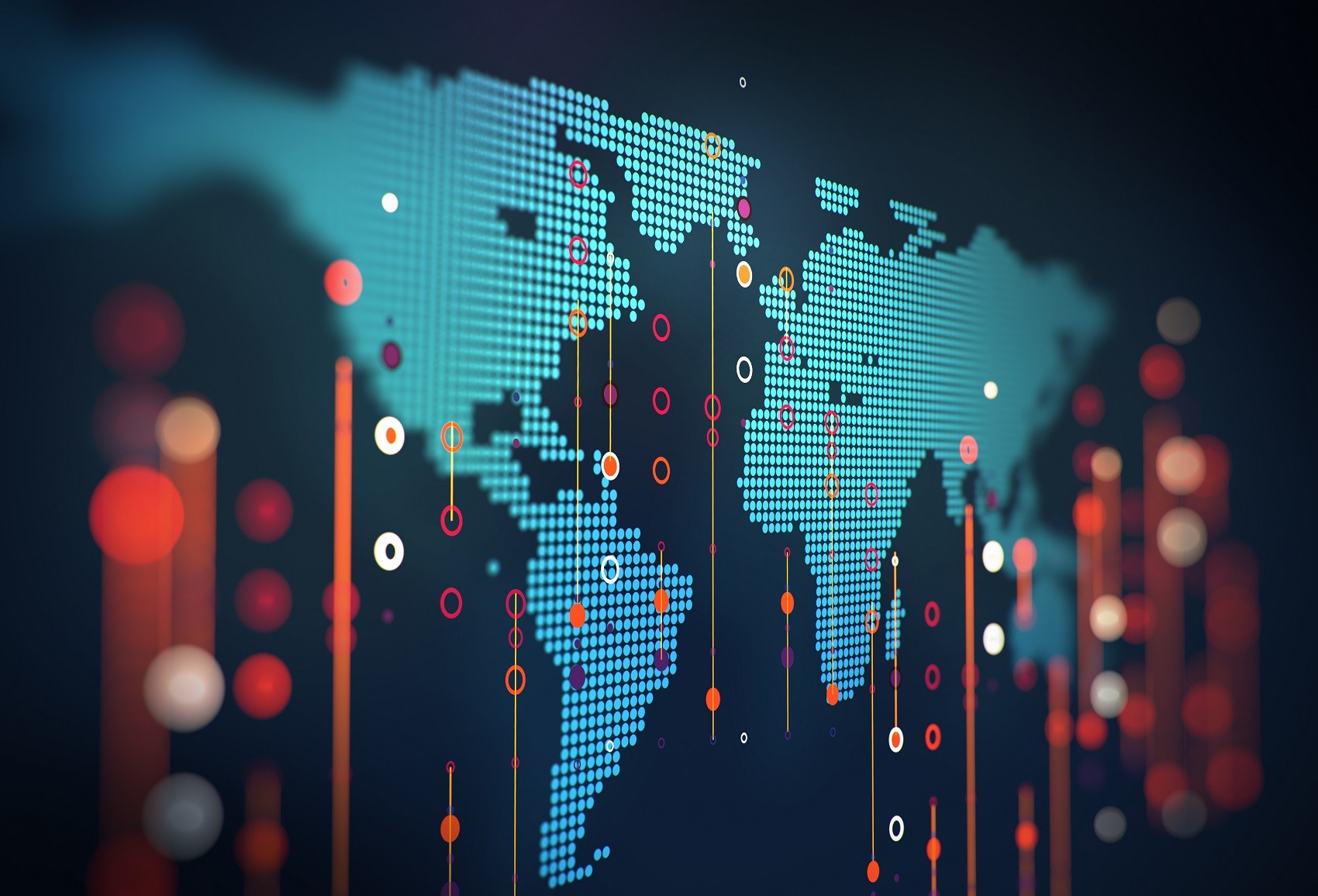 The Fashion of the Future: What Will Tech Bring Next?

It’s clean-up time: how brands can finally put an end to ‘dirty data’