Businesses, big or small, are characterized by a drive for efficiency

Spending less time on menial tasks with low profitability is a constant challenge for business owners. New technologies such as Artificial Intelligence (AI), offer a solution to many of these problems. According to Ingvar Gudmundsson, founder of SimplyBook.me and new voice recognition software iBOB, overcoming anxiety regarding automation is crucial to business development.

For decades technological advancements have defined the business world, with those companies embracing the change earliest benefitting the most.

Elevations in business technology have slowly been enabling the automation of menial and mundane tasks, that although crucial to a business, often inhibit human creativity. By shedding automation anxiety and embracing progress, just as businesses have done throughout the past century, small business owners can ensure they meet rising consumer demands and stay ahead of the competition.

AI is slowly being integrated across multiple platforms with its presence often unbeknown to the user. Outside of the virtual personal assistants like Siri and Google Now, many simple financial summaries found on news outlets like Yahoo are produced by AI.

This technology is now spreading into the business world

In terms of AI’s advent into the tertiary economy, it should be viewed in a similar light to that of mass production – which revolutionized secondary industries around a century ago – due to its potential to not only increase productivity but efficiency also. It will be those small businesses who embrace the advancements first that benefit the most and begin to reap the greatest rewards to their bottom line.

When it comes to service businesses in particular, the potential for automation is far greater than its current usage. The limits, although some are firmly technologically or financially based, are often due to skepticism and trust.

Within the UK, productivity has been steadily declining over the past decade and there is a lack of consensus around why that is. A 2017 report, released by Sage in September, suggests that an increase in productivity by 5.6% in the UK economy could result in an increase in GDP of at least £33.9bn per annum. Automating certain administrative task holds the easiest solution to increasing the productivity within the economy, as more time can be spent dealing with more profitable aspects of the business.

With Brexit looming over both small and large businesses operating within the UK, maintaining a competitive price point despite new tariffs will be a tough challenge to overcome. However, with new technological solutions opening up greater levels of efficiency and productivity this task should not appear as daunting as many believe. Tech companies will continue to innovate new solutions for both current and future business issues, finding new ways to improve efficiency within the business environment.

Voice recognition technology such as iBOB, for instance, is now freeing up valuable time for business owners and receptionists. It is reducing the need for customer service interactions on the phone, such as appointment bookings, which is making the human impact much more impactful and is allowing small businesses to focus their resources on more profitable aspects of their business.

Employing affordable technological solutions, with an aim to focus added work hours on tasks more closely related to the bottom line, will allow existing businesses to maintain their competitive position within the market. Furthermore, voice bots and other small business software presents a great

opportunity for entrepreneurs to start new businesses, as the barriers to entry are reduced due to the smaller administrative costs.

Innovations reducing the costs of running a business are critical to small or young businesses as it enables them a greater amount of time to find a niche or position within their chosen market. The rise of automation technology presents us with a new business age, whereby small businesses can benefit from the same technology as larger businesses that was previously unattainable due to the cost.

Technological innovation, such as AI, will continue to enable British entrepreneurs to compete alongside large global organisations and develop a competitive edge in an increasingly volatile economic market. 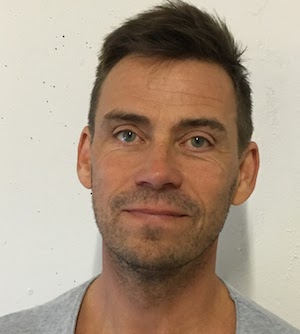 Ingvar Gudmundsson is founder of small business software SimplyBook.me. The software offers a 360 degree service – from a customizable front of house website, a sophisticated automated booking and cancelling system, secure online payments and security, business analytics, widgets for apps like Facebook and the popular readymade chatbot ready to be installed. It is a tool which means that the life-blood of the small business – appointments for work – are never missed or dropped again. 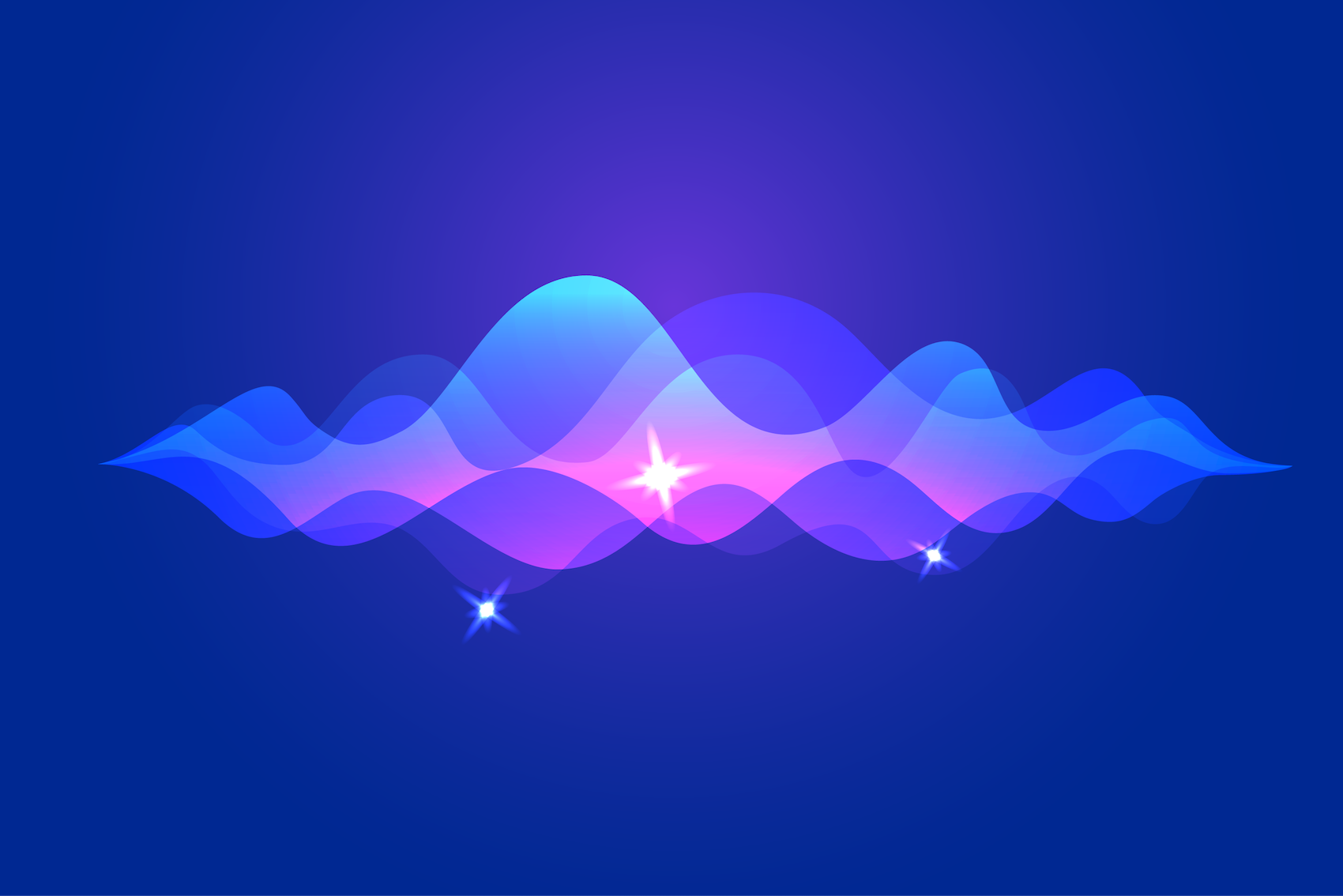