The AI Supremacy: Who Will Take the Lead in this Global Race?

Artificial intelligence is a target for every existing industry

Or is it just another hyped innovation? It comes with no surprise how AI today becomes a catchall term that is said out loud in the job market.

The US and China are in nip and tuck in the AI race for supremacy. Although China aims to be the technology leader by 2030, the economy is still at a struggle phase with a slowdown and trade war with the US.

Business leaders are keen on knowing the kind of impact AI will have in their organization as well as their business model. Will AI disruption cause a threat to their business?  They’re confused as to where they need to target their investment and the kind of capabilities needed to help them perform better. While these strategic questions arise in the minds of business personnel AI already caused an impact on tech giants like Baidu, Tesla, Harley Davidson, and Alibaba.

Although China is said to be a sandbox from the other parts of the world, there are large companies that have brought their AI capabilities to the global market positioning themselves to become global leaders in smart city solutions, conversational AI, predictive healthcare, and autonomous driving. How these companies are using artificial intelligence?

Deemed as the largest provider of Chinese language internet search with 731 million internet users, Baidu’s data set is said to have the capability to fuel AI algorithm making it even better. Strategizing this focus on AI, this organization sets to brace interesting applications for artificial intelligence and machine learning. This even includes their offices where they can use facial recognition technology which eventually lets you order tea from a vending machine.

Baidu has some of the most efficient and top talents in their firm – Lu Qi, ex Microsoft executive before he was appointed as the COO in 2017.

Baidu has the potential to leverage its data set. Its voice assistant, DuerOS estimates to have a high level of conversation-based skill that is higher than Cortana, Alexa, and Siri. The company is looking forward to partner with other tech companies to widen their innovation. DuerOS is already placed in over 100 brands of appliances such as television, speakers, and refrigerators. And because homes in Japan, India, Brazil, and Europe are similar to China the opportunities may hold beneficial for DuerOS as Alexa, Echo, and Cortana are meant for American based homes.

To detect tumors as well as locate for early warning signs for cancer, pathologists are now looking at the tissues that are biopsied at the magnitude of 40X looking for micrometastases that are as small as 1000 pixels in diameter.

Algorithms that are based on deep-learning can now be used in processing these images and detect the possible micrometastases.

Baidu has also developed a deep learning solution that predicts whether the cells are normal or cancerous.

These methods reduce false positives, accelerates tumor localization scores, and improves their efficiency. Nothing can get better than a computer vision that initiates the detection of diseases, an intelligent way to utilize artificial intelligence, and the algorithm Baidu is working upon.

What strikes your mind when somebody talks about autonomous driving? I’m sure Tesla would be the name that comes into your mind.

In self-driving cars, AI helps in making decisions based on road conditions surrounding the vehicle such as the destination traveled, the behavior of the traffic in the area, and the direction of the vehicle. With the help of computer vision technology, camera data is processed that enables the car to understand what it sees and accordingly reacts to the situation.

So far Tesla is said to record two fatal accidents that involved Autopilot. Having said that, Tesla is still under immense pressure in training their AI engineers to refill their talent pool in autopilot.

However, before the Autopilot system was activated, the rate of airbag deployment was recorded around 1.3 million miles driven which gradually decreased to 0.8 million post-launch of Autopilot.

For instance, generally, it takes Taobao an hour to categorize approximately billion product images that are uploaded in the platform by the merchants and to personalize recommendations. Using this chip, such tasks could easily be done within five minutes.

14% of the companies have adopted AI at a worldwide level. Yet some firms are on a debate about which tech qualifies as AI.

AI power is dominating every sector today. Only a privileged few will know how and what the AI world looks like. Today, you need to become indispensable, get an edge in artificial intelligence, become tomorrow’s AI experts rather than shying away from AI.

Michael Lyam is a writer, AI enthusiast and business strategist based in Switzerland. Follow him on LinkedIn. 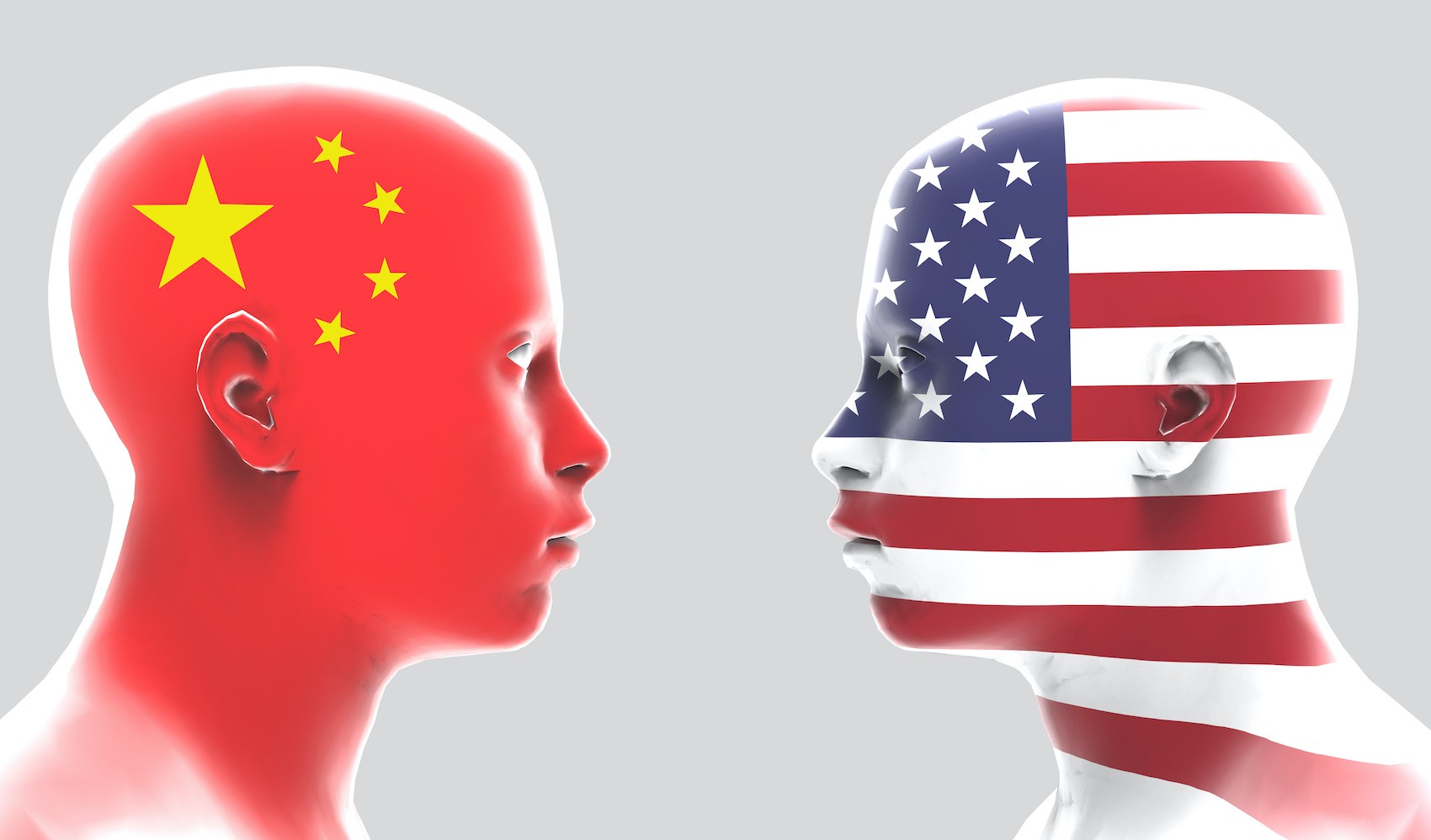