The Conflict of Tech Innovation and Sustainability

Humans have walked the Earth for 200,000 years, inventing countless new processes and systems along the way. The somewhat gradual expansion of human knowledge exploded after the burgeoning of agriculture in the Middle Eastern region of the Levant around 12,000 years ago. Societies at this time manipulated their environment for food-crop cultivation for the first time, inventing sophisticated activities like irrigation and logging.

This nascent field of agriculture created more food and thereby lead to a rapid increase in population size. Yet human expansion also resulted in the increased degradation of the environment. Experts theorise that the mass extinction of megafauna across North America and Australasia was the result of humans rather than environmental factors, while the Mayans were also at fault for causing widespread deforestation and a severe drought through excessive logging, a mistake that brought their eventual demise.

The exploration and proliferation of new technologies is the inevitable result of human intelligence, and the consequences thereof have always been difficult to avoid. Yet our awareness of this damage places humanity in a position of knowledge outside the standard predator-prey relationship that otherwise dominates the world and results in starvation for animals that overeat their food sources.

There is “false momentum” in the #sustainability movement says @helene_wpli. Here she explains why #FinancialServices have a “vital role” to play. #TechNativeTV pic.twitter.com/n2XkxsrHbT

The current technological dilemmas that we face today are similar to those of ancient time.  Overuse of a resource for immediate human benefit risks longer-term negative influence.  A report conducted by Greenpeace found that Internet data centres have incredibly large carbon footprints, accounting for 3% of global electricity use, much of it in locations that offer cheap, but dirty, electricity. Likewise, the minerals that are found in electronic devices like mobile phones, such as tantalum and gold, often originate from unregulated mining that releases harmful substances into the surrounding soil, air and water. Mining also contributes hugely to deforestation, which is responsible for 15% of global greenhouse gas emissions.

The negative impacts of technological innovation are increasing and action needs to be taken soon to resolve this crisis for the sake of future generations. The Intergovernmental Panel on Climate Change (IPCC) report last month warned that we have just 12 years to reduce the rate of global warming before widespread flooding and droughts become unavoidable. The demand for minerals and energy brought about by technological advancements shows no sign of slowing down, painting a worrying picture for the future of the planet.

Faced with the consequences of our intelligence, humanity now has to use its incredible versatility to overcome the challenges it has created for itself. For example, wind and solar power are increasingly becoming economically-viable sources of unlimited, free electricity and provide us with the opportunity to reduce our dependence on harmful fossil fuels. Bioengineering should help us protect surface soils and the ecosystems that depend on them by maintaining healthy levels of nutrients and soil salinity. Technological advancements will even help us prevent species extinction events that would otherwise destroy our Earth altogether, with NASA already developing spacecraft to push approaching asteroids out of our orbit.

These innovations hold plenty of potential, yet we cannot rely solely on scientists to resolve the conflict of technology and sustainability.  Humans possess the theoretical knowledge to realise our actions are damaging, but have also evolved to think in much shorter timeframes, and created an economy dominated by the next quarterly set of results.  Therefore consumers should make changes to incorporate sustainability into their own lives, choosing to buy products that are ethically sourced or manufactured. Ordinary people should also look to invest in renewable energy where possible, such as by buying solar panels to power their homes. Once sustainable-technology becomes the norm for consumers rather than the exception, tech companies will have greater incentives to adapt their processes to prioritise sustainability.

At its core, technology is neither a sustainability hero or villain. The term is so broad that it encompasses products, systems and processes that both protect the planet and destroy it. The consumption of energy and materials will always be part-and-parcel of technological innovation – that much is clear. Nevertheless, if we change our approach to it in a way that minimises its impact, then the net effect will be positive. 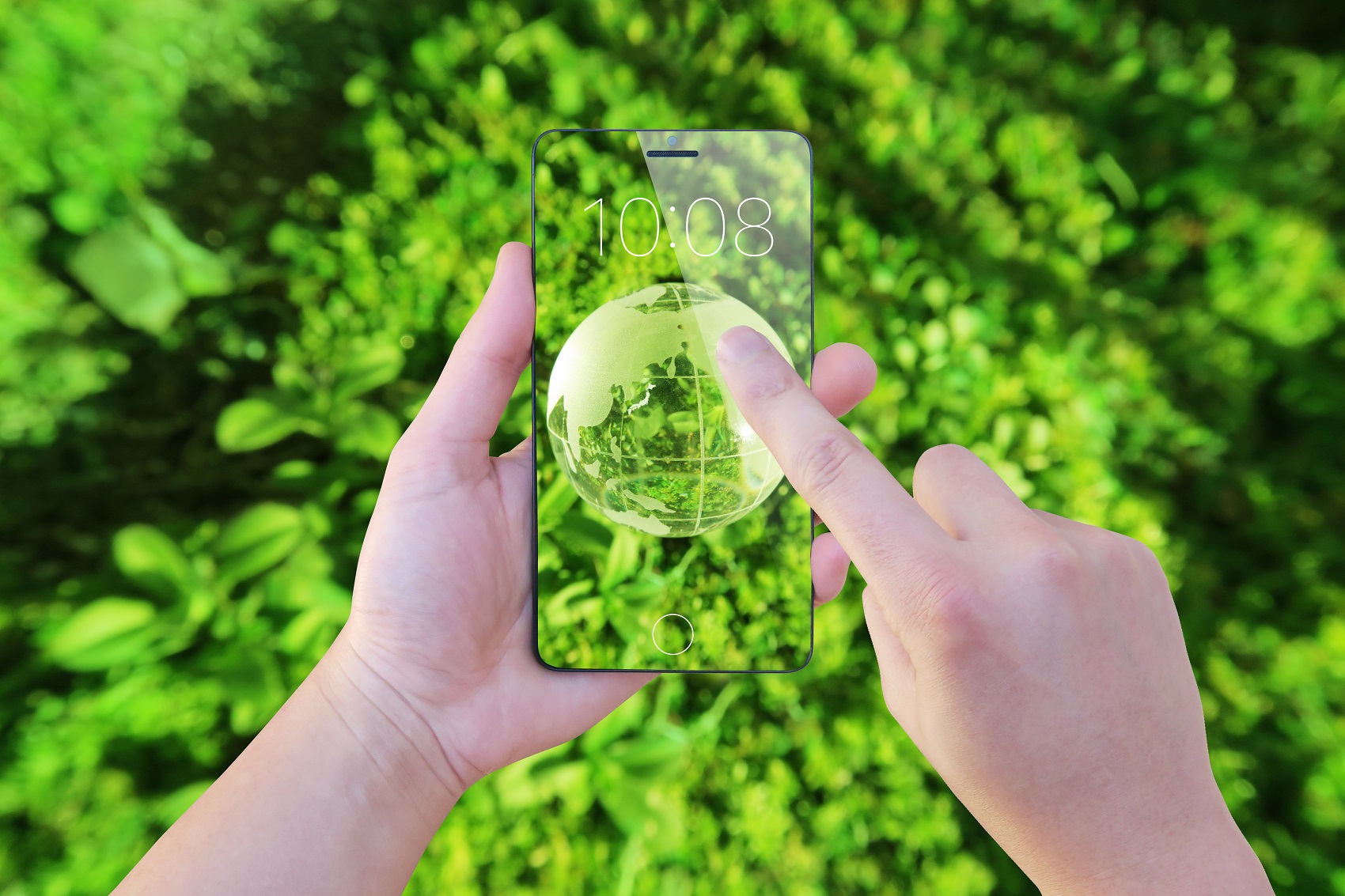