The Fourth Industrial Revolution will be mind-blowing, and it has started already

Can we ever get ready for the fourth industrial revolution and can this change be managed? asks Cliff Moyce of DataArt

No one can predict accurately how it will transform humanity and the planet, but some people (including this author) are trying to guess at some of it and even make some of it happen.  Difficulties in prediction are caused by it being based on combining the technological, with the biological, with the physical.  The products of those combinations are infinite.

The Fourth Industrial Revolution is not, as some have erroneously described it, simply an extension of the Third. The Third being the massive digital revolution that started in the middle of the twentieth century, which included the wholesale adoption of the internet as our main source of information, and the use of mobile applications (apps) for shopping, travel, banking etc.  Though some elements of the Fourth Industrial Revolution have existed in isolation during the Third (eg Artificial Intelligence), it is their possible combination with other new technologies that will facilitate the mind-bending and almost infinite possibilities of the Fourth Industrial Revolution.  Those other technologies include nanotechnology; atomically precise engineering; conscious technology; a hyper-connected (and thus arguably conscious) internet of humanity; mixed reality living; synthetic biology; human augmentation; brain uploading; and the internet of everything.

The product of these combined and blurred domains will be ‘machines’ (which may be as much biological as technical) determining the possibilities and needs for other ‘machines’.  Ergo it is not possible for this current ‘machine’ (a man using the internet on his laptop!) to predict the ensuing thought processes and products of such rapid evolution.  And it is evolution, but speeded up far far more than we could ever have guessed.  As the futurologist Rohit Talwar says, “The Fourth Industrial Revolution will unleash human potential”.  Our current constraints will vanish.

An early example in isolation has been the way that AI has allowed people to do things they could not do previously with existing technologies.  With AI combined with physical and biological the possibilities are endless; and AI is just one small part of the revolution.

Take another example: The Internet of Things. This technology, which came to life at the tail end of the third industrial revolution, is mutating to play a key part in the fourth. How many individuals, businesses and even countries are prepared for a world where the internet of things is the internet of everything? The answer: none. When everything is connected, providing data in real time to everything else and linking into other technologies such as artificial intelligence, medical devices and driverless cars, the business models and new methods of doing things that will come out of this are legion and unpredictable.

The Fourth Industrial Revolution represents a complete step change for humanity. We will see the rise of new health and business models that cannot yet be predicted or envisaged – the creation of new technologies and new ways of doing things that we cannot yet imagine.

The change that is coming is of such a scale that no one can really claim to anticipate, manage or even understand it. List the new technologies being used today: not one person has knowledge of all, or even a significant fraction of them.

Can we ever get ready for the fourth industrial revolution and can this change be managed? Again, the answer is no. ‘Change Management’ is a fallacy.  Change of this magnitude can never really be managed.

The Fourth Industrial Revolution will be the biggest of the lot. 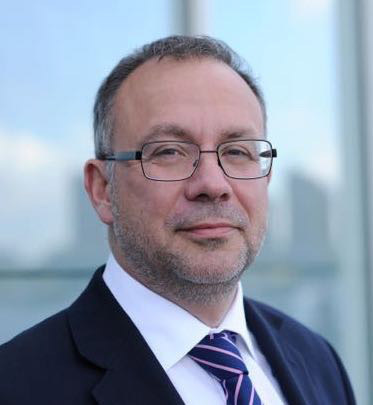 Cliff Moyce is Global Head of Finance Practice at DataArt. He has spent most of his career transforming organisations in financial services and capital markets. Everything from building and launching major new companies; to automating trading at Europe’s largest derivatives exchange; to setting up a UK private equity company for a large Japanese conglomerate.

Prior to joining DataArt, Cliff was COO at Credit Market Analysis – where he led the company through a period of significant change culminating in its acquisition by McGraw Hill Financial.

Cliff is a regular press commentator on topics such as the future of banking; IT security; transforming legacy systems architectures; and, fintech. He is a Fellow of the Institute of Management Services and holds an MSc in Organisational Psychology from Birkbeck, University of London. 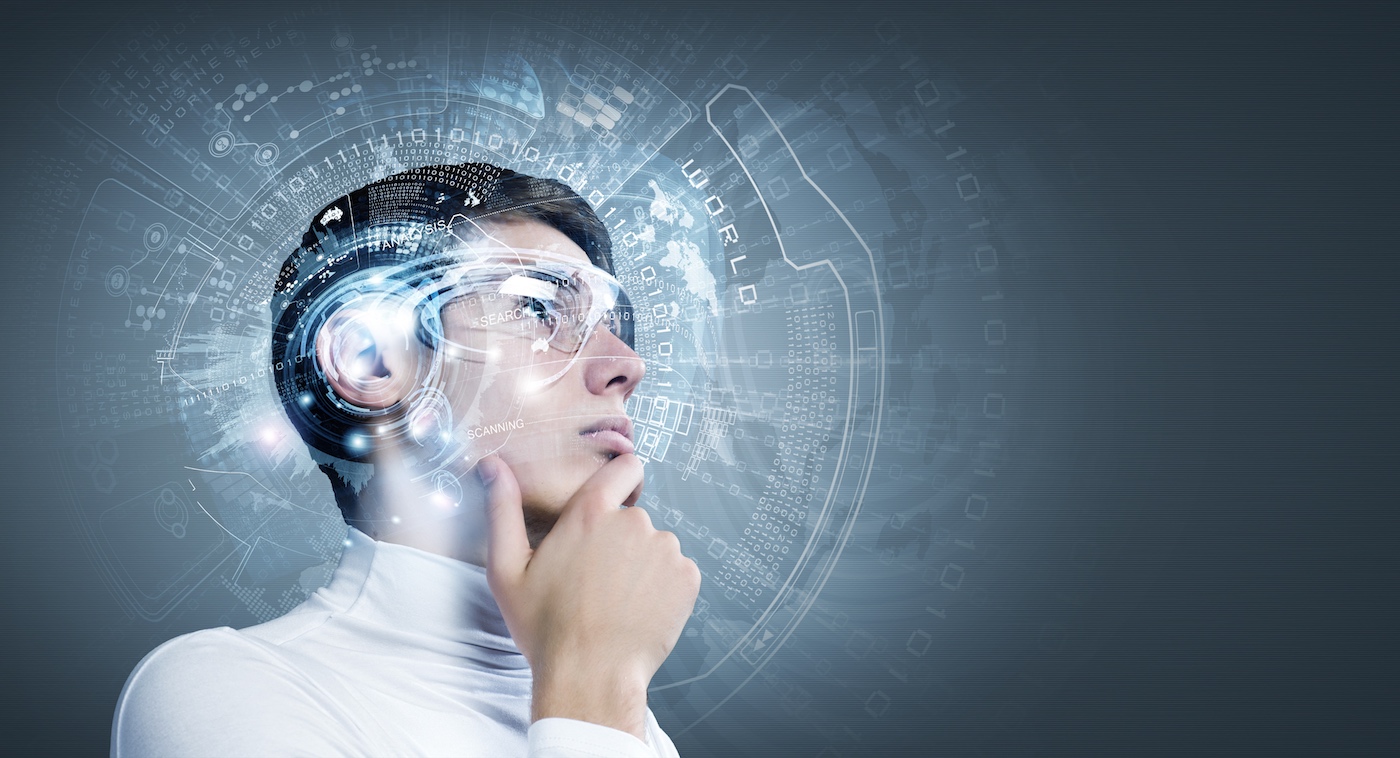