But the move to a wireless-world offers so much more than providing a convenient way to keep app-thirsty consumers powered up. Mass deployment of smart wireless charging is a gateway to a new world of connected living and working.

Over the last decade, our lives have been transformed by the rise of the smartphone, together with better access to the internet and new services. We check our mobiles on average every 12 minutes and it would be fair to say our relationship with phones has completely transformed the way we live, work and play. Access to a 3 or 4G network or WiFi is now commonplace and whilst the tech satisfies the need of the always-on, on-demand consumer generation, it is convenient and reliable access to power that provides the critical foundation that enables a fully connected life.

For nearly a decade the wireless charging industry had been in a standards war, initially between three competing technologies. But, in 2017 Apple signalled the end of the battle by adopting the Wireless Power Consortium’s (WPC) Qi standard of charging and it’s a move that created a domino affect across the industry.

This Autumn, the world’s mobile giants – Apple, Google, Huawei – all launched products that will enable consumer experiences like never before proclaiming their commitment to  the wireless world . No more so than Google, who brought back Qi wireless charging capability to its latest Pixel product range and has redefined consumer expectation on powering-up by launching the first commercial smart charging stand – the Pixel Stand. Google had been an early adopter of wireless charging in its Nexus series and whilst the technology remained on the side-lines for the first and second-gen Pixels, it’s now back with a vengeance.

The arrival of the Pixel Stand is an important piece of the jigsaw in Google’s strategy. When the phone connects to the stand, it triggers access to a series of features that transform the phone into a smart display, giving the user easy, seamless access to Google Assistant, a cover art photo album of favourite photos, and integration with the user’s smart-home product with services like the Nest Hello doorbell cam – a significant step away from a dumb docking station to a smart wireless charging hub. It does more than charge without cords, the stand’s functionality transforms the phone’s user experience (UX).

The real gem of the Pixel 3, however, is not just its ability to recognise the Pixel Stand itself, but its ability to tell the difference between specific charging units. Its new and improved smart functionality creates a genuinely intuitive and seamless experience for all mobile users. Let’s look at it like this – you may want Google Assistant to remind you of your meeting schedule whilst you’re frantically getting ready in the morning, but when you’re out for dinner on date night, you’d prefer not to have constant schedule reminders popping up on your screen. Google has built its own solution by embedding a data stream within the wireless charging signal that enables users to pair their phone with particular charges, specifying rules for each.

But, Google isn’t the only one driving the charge for a wireless world. Despite Apple choosing not to release its much-anticipated AirPower charging mat, it signified its move to all things wireless by introducing the tech to all three of its newest iPhones. Whilst Samsung integrated the capability into its mid-range phones making the feature more accessible to those who felt priced-out of Google’s offering… and Huawei, well, Huawei brought us an innovation like no other, a Qi reverse charging capability. These brand commitments signify the move to wireless charging as the norm, offering an essential method to power-up.

All the signs are that businesses are waking up to the fact that wireless charging is here. Workplaces, for example, are integrating smart wireless charging into offices as a response to growing consumer expectation and the demands of the always-on generation. So, it’s little surprise that companies embracing digital workplaces tend to be 21 per cent more profitable, not just because of improved employee wellbeing, but also because new technologies, like smart wireless charging help employers understand their staff and their behaviours better. The expectation of a seamless experience created by consumer tech is influencing employee retention levels as millennials, in particular, are now expecting an intuitive experience across the board.

Intelligent #WirelessCharging from @Chargifi is being deployed by some of the world’s best known hospitality brands including Marriott, Pret A Manager & MGM. We spoke to CEO @danbladen to find out how they’re bringing power to the masses. #IoT #TechNativeTV pic.twitter.com/t0L1wit4Zd

This expectation will be met by a more connected, smart workspace environment – where, for example, a meeting room is enabled with a wireless charging SmartSpot trigger point that will start video conferences, set personalised atmospheric controls and provide insight on how effectively the office infrastructure is supporting productivity levels – all via smart wireless charging IoT functionality.

Having a fully connected workforce at a businesses’ fingertips will give organisations the opportunity to shape the world around company needs and demands and make their employees’ working day as productive as possible. The opportunity of smart wireless charging is beyond power, it’s about monetising real-time data with a cloud management system and a connected intelligence network that can ultimately improve the bottom line.

There’s no doubt about it – tech talks. This Autumn’s mobile announcements have signified a monumental shift towards a wireless world. Power has now entered the ‘basic requirements’ category, making the shit from a function that is nice-to-have, to one that is a necessity. Making smart wireless charging available is not only crucial in order to keep up with the growing consumer demand, but it also offers businesses an opportunity to monetise by delivering an enhanced and personalised experience. Wireless charging has broken the seal on this immersive era of smart technology – its impact will stretch far beyond what many people can imagine right now. The truth is, we are entering a new era in the digital world and it’s one without a cable in sight. 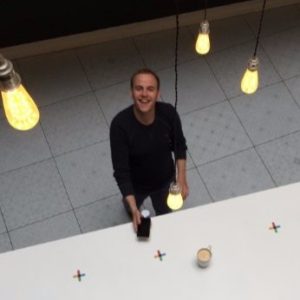 Dan Bladen is CEO and Co-Founder of Chargifi. Chargifi builds foundational technology that transforms the way the world mass-deploys, manages and monetises power. It delivers a market-leading cloud management platform that enables the mass deployment of smart wireless charging; the patented solution turns wireless power into a service that adds real value for businesses. 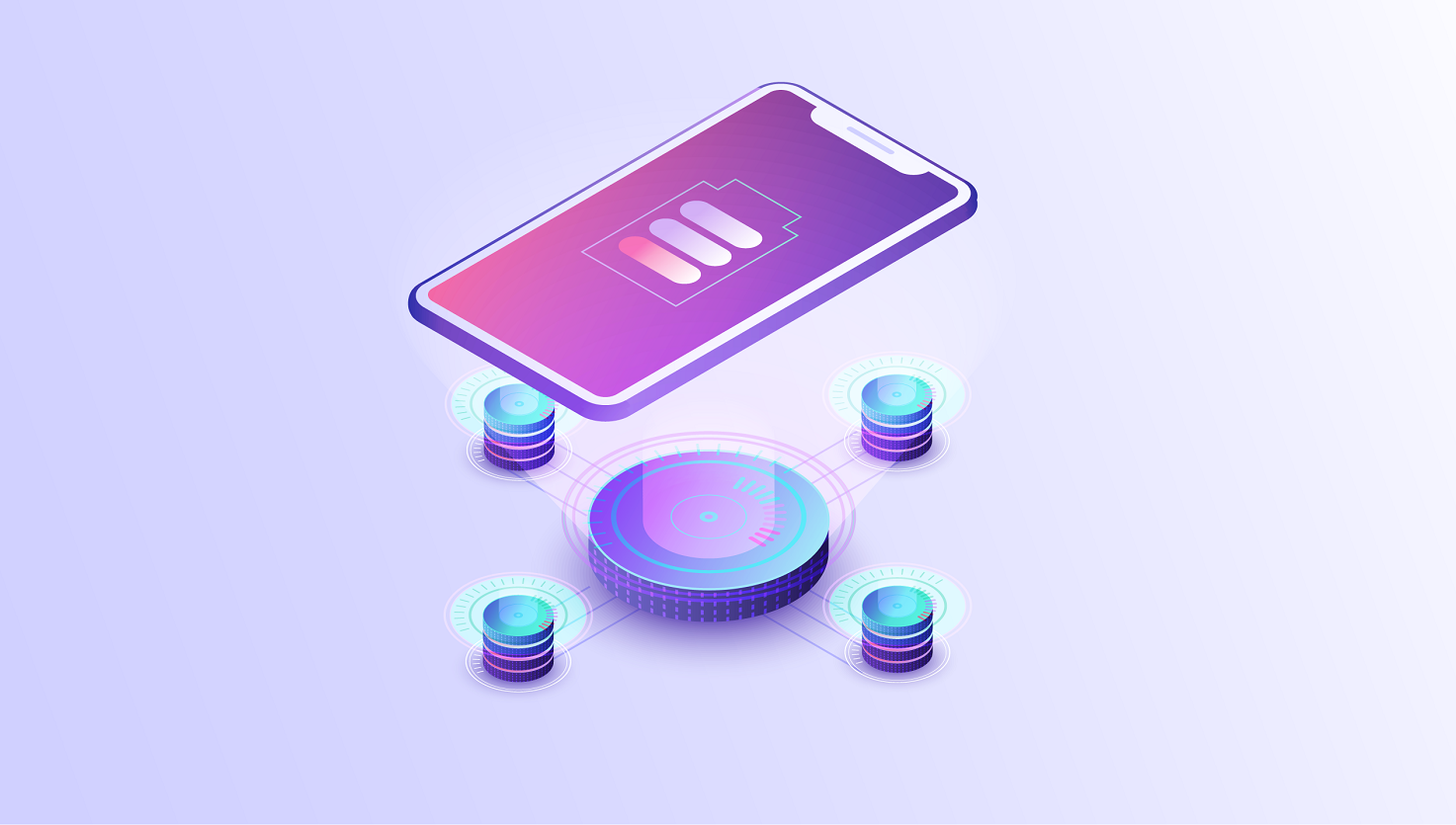 Lettings, the next market ripe for tech disruption?

Is Your Data Hot or Cold?