The Future of Open Source

With 2018 seeing two of the biggest acquisitions of open source software companies, we can start examining what this means for the progression of open source to the mainstream

From a business perspective, this is a game changer for the market. Momentum will continue to increase as other companies work to ensure that their developers and technical prowess is not far behind, as they look to build leaner, more efficient open source infrastructure and solutions for important new initiatives.

The impact open source has had on the IT industry for the past few decades has been undeniable. Since Linux became the most widely used open source software in the world – where it was a real option for enterprise server operating systems – the scale and speed of the open source development model has been unstoppable.

Because it is cost-effective, open source provides the opportunity for faster, more reliable innovation which allows businesses to scale their infrastructure. Many employers allow developers to work on projects within work time to help breed new ideas. Removing internal restrictions and misconceptions around open source will also encourage developers, rather than making them feel like they are violating IT policies. Employers enabling developers to work in conjunction with the latest technologies can, in turn, accelerate the rate at which they can be adopted internally. When employees use open source, they are privy to the latest innovation, because developers are freely exchanging ideas in the open source community.

Open source is a key enabler for all technological areas we encounter now and in the future.  The one open source tool that every cloud vendor unanimously relies on today is Kubernetes, which coincidentally, is making multi-cloud adoption easier. Open source technology is quickly becoming a necessity for success as enterprises are realising the benefits it can bring from a technological perspective, as well as providing a cost-effective option in comparison to proprietary alternatives.

New waves of innovation will be powered by software that builds upon a collaborative effort, not just from one company, but from a community focused on improving the entire landscape. As open source continues to gain visibility amongst enterprise, companies are unleashing their developers to compete in the digital arena, with the goal of being the first to drive ever-increasing innovation in the technology field.

With the influx of new technologies such as AI, machine learning, and robotics developments, developers can successfully solve testing and implementation issues by maximising the open source community and learning from the very best developers.

We are seeing companies benefit when their employees take advantage of the thriving, solutions-oriented community. From self-driving cars to medical robots, smart cities to datacenters, the solutions to these problems are not something we want to trust to a select amount of companies. Instead, we should look to open source and an army of smart innovators to produce the very best outcome. Being part of that and contributing code to open source projects, gives developers the chance to help shape our entire technological future. 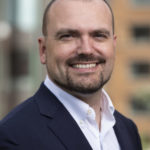 Stephan Fabel is Director of Product Management at Canonical – the company behind Ubuntu. It is our mission to make open source software available to people everywhere. We believe the best way to fuel innovation is to give the innovators the technology they need. 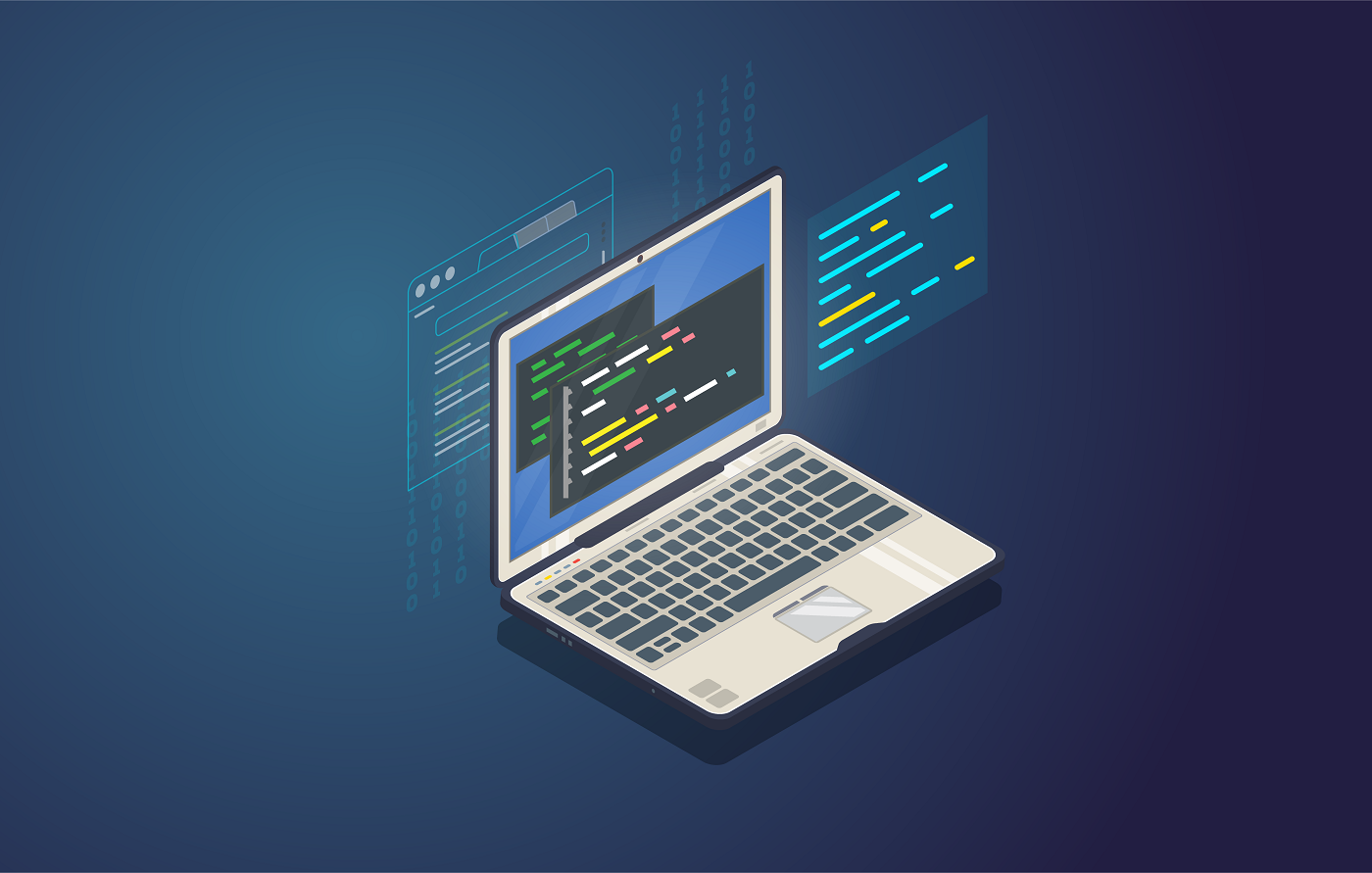