The need for speed: Stepping up your connectivity with WiFi 6E

This digital-first way of life has only amplified throughout the past year and will long continue after the UK’s road to economic recovery is complete. From the thousands of employees calling for a more hybrid approach to working, to the millions connecting with friends, gaming and streaming content online, we need our devices more than ever. It’s not surprising that many of our current networks are inevitably feeling the strain.

Even as normality resumes, we will still rely heavily on these connections. Working from home looks set to stay and if we haven’t experienced it ourselves, we have heard stories from others about awkward lag and poor connections turning video calls into a nightmare experience.

To combat these woes, what we now need to find is game-changing technology that can offer equal upload and download speeds to avoid any troublesome lag and provide us with enjoyable working and entertainment experiences.

The good news? The latest standard of connectivity – better known as WiFi 6E – is upon us and looks set to revolutionise our digital lives once more. The letter ‘E’ stands for ‘Extended’ – a clear indicator that the bandwidth has been extended to 6GHz. To put it simply, WiFi 6E is similar to WiFi 6 but with around 1,200MHz of space. It’s safe to say that this hike in Internet speeds is promising to be one of the biggest upgrades in WiFi for some time – and its timing couldn’t be better.

This year’s Consumer Electronics Show (CES) brought WiFi 6E to the global stage. During the event, we saw the world’s leaders in WiFi and networking unveil the latest in WiFi hardware, bringing best in class connectivity to life for the home and beyond. One thing’s for sure; the potential is exciting. Like previous Wi-Fi standards, Wi-Fi 6E has been engineered to help deal with the demand for increased network speeds, whilst aiming to solve challenges of congestion from having more connected devices. Research has estimated that by the end of 2025, there will be 38 billion Internet of Things (IoT) connected devices in use around the world. With just four years to go, the need for even better WiFi is undeniable.

We’ve already seen some points of progression to meet the demand. For example, the original IP address scheme, called IPv4, is running out of addresses due to its widespread usage from the proliferation of so many connected devices. Due to this, IPv6 was introduced to support an incline in devices with an increased number of IP addresses. IPv6 also provides more efficient routing, simplified packet processing and better security compared to IPv4. Now, WiFi 6E adds yet another dimension.

Often, when you are faced with challenges with WiFi performance, spectrum congestion is the problem, with signals competing against each other. With WiFi6E, this becomes a thing of the past. 6GHz adds a third band to the existing 2.4GHz and 5GHz bands, creating an increase in open airwaves to broadcast WiFi signals without overlapping connections. This means that even if you are in a household with various devices connected to WiFi access points, you will still have enough bandwidth to ensure connections are fast – and most importantly – suffer no interference. This is particularly ideal in high-density environments. For example, in apartment blocks where there are multiple, competing wireless networks quite literally placed on top of each other.

The seven additional 160 MHz channels allowed by WiFi 6E doubles bandwidth and throughput and enables more simultaneous transmissions at the highest possible speeds – giving you and your networks that all-important connectivity boost. It is worth remembering that taking advantage of WiFi 6E speeds will require a router that supports the new standard of WiFi. However, WiFi 6E routers that are paired with a WiFi 6E capable device will be able to get extremely close to the optimal Internet speeds, even in crowded environments.

WiFi 6E opens up resources for exciting future innovations, such as in AR/VR, 8K streaming and more. You might be thinking, who would need multiple gigabit speeds over a wireless connection? Well, video content creators and gamers are two groups of people who would hugely benefit from WiFi 6E. The majority of video creators are using resolutions that are higher than 5K for videos that are vast in size. These creators are able to make use of WiFi 6E with the ability to edit or transfer footage without the need to use numerous cables or the risk of their video being stalled by poor connection or interference. For most these are huge benefits. When it comes to gamers, they are able to benefit from faster game downloads and improved upload speeds for seamless streaming.

Not only is it going to transform creators and gamers, but with more than double the existing available spectrum, highly crowded environments such as airports, sporting stadiums, populated office blocks and busy hospitals are able to be completely revolutionised and experience exceptional reliability. WiFi 6E is going to be instrumental in building the WiFi of the future and supporting the ever-expanding digital ecosystem. With the growing demand for seamless connectivity and more data being consumed per device than ever before, WiFi 6E has the capability to meet these demands and exceed all expectations.

The surge in remote working is proving just how important WiFi is and how much of a vital utility strong connectivity has become. With WiFi 6E now available, the opportunity to step up digital experiences is truly amazing – and I for one am excited about what’s in store. Transmitting data faster than ever before, lower latency and the frictionless capabilities is the difference many of us living, working and entertaining in a digital world both want and need. As it delivers the next-generation of speed and convenience, we can look forward to building better WiFi experiences for both today and tomorrow in the home and beyond. 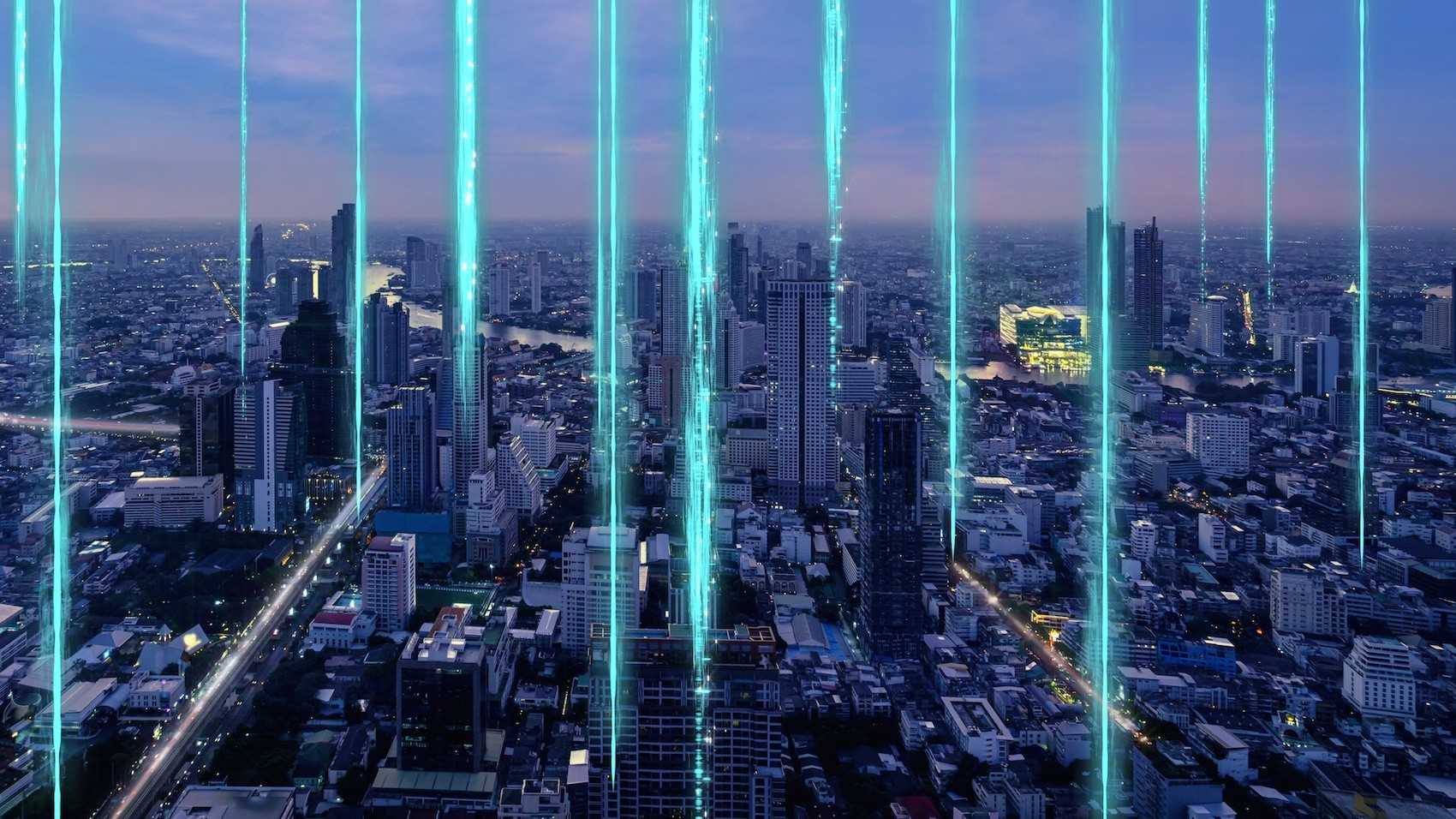