The Network Knows. Let It Help You.

This German expressionist film was not sophisticated (in fact, science fiction writer H.G. Wells said the movie was downright “silly”) but it did have some merit. If nothing else, it started an entire genre of films exploring the freakish possibilities of artificial intelligence.

Fast forward ninety-plus years, and we’re living in a world where intelligent systems are more than a sci-fi fantasy – they are becoming a necessity. Take hyperconvergence, for example. In the technology trifecta of hyperconverged compute, storage, and networking, intelligence across the IT environment represents a critical next phase of networking. That line of discussion, as well as my affinity for AI movies, got me thinking about the accelerated pace of change in automation technology, and how the role of networking has changed, particularly in regards to network awareness.

Network awareness is growing exponentially around us. From the Internet of Things, to Machine Learning, to Automated Configuration and Remediation, networks are becoming more essential than ever before in providing critical services to keep IT operations alive.

Today’s modern applications and hyperconverged infrastructure solutions have literally changed the role of the network from pipes that connect clients and servers to a full-fledged, bi-directional blanket of data communications that keeps distributed components and their associated data in sync (hence the term “fabric”). With all the data flowing in and around the network, I suppose it might have been inevitable that networks would learn something. When a network understands the data, it develops an awareness of the applications and infrastructure – an awareness that enables an intelligent network to optimize and automate the infrastructure.

Robots need to be aware of their surroundings to perform tasks effectively and efficiently. An intelligent networking fabric, such as HPE Composable Fabric, understands where hosts, virtual machines, and storage servers are attached and how they communicate. The network knows which physical and virtual NICs are plugged into which virtual and physical switches, and which VLANs are used by which virtual machines on which ports. HPE Composable Fabric monitors the infrastructure and adapts the network as these items evolve over time.

What a composable networking fabric can do for you

In a workload-aware environment, networking “sensors” create and maintain a model of your operational environment, adjusting the internal network fabric bandwidth and network path isolation as needed. You can think of it as a network concierge for applications and infrastructure – helping them moment-to-moment. The network knows what they need and is there to assist, across dozens of switches, hundreds of hosts, and thousands of virtual machines.

The result? Infrastructure operators achieve a simplified network management and optimization experience. DevOps engineers can leverage the power of this awareness through APIs to integrate and automate network operations into existing and new workflows, removing even more friction and further streamlining hyperconverged and enterprise cloud environments. Think of it like HPE Composable Fabric empowering your network with a bunch of helpful robots that can automatically re-cable and reconfigure your switches to match the ever-changing needs of your application infrastructure.

All of this is possible because the intelligent network knows… let it help you.

To learn more about software-defined networking in hyperconverged environments, download the free e-book, Hyperconverged for Dummies. Or, check out HPE SimpliVity with Composable Fabric for hyperconvergence. 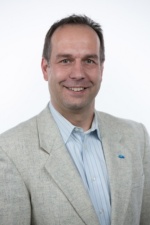 Thomas Goepel is the Director Product Management, Hyperconverged Solutions for Hewlett Packard Enterprise. In this role, he is responsible for driving the strategy of HPE’s Hyperconverged products and solutions spanning from the Infrastructure Components to the Management Software. Thomas has over 26 years of experience working in the electronics industry, the last 25 of which at Hewlett Packard Enterprise, where he has held various engineering, marketing and consulting positions in R&D, sales and services. To read more from Thomas Goepel, please visit the HPE Shifting to Software-Defined blog. 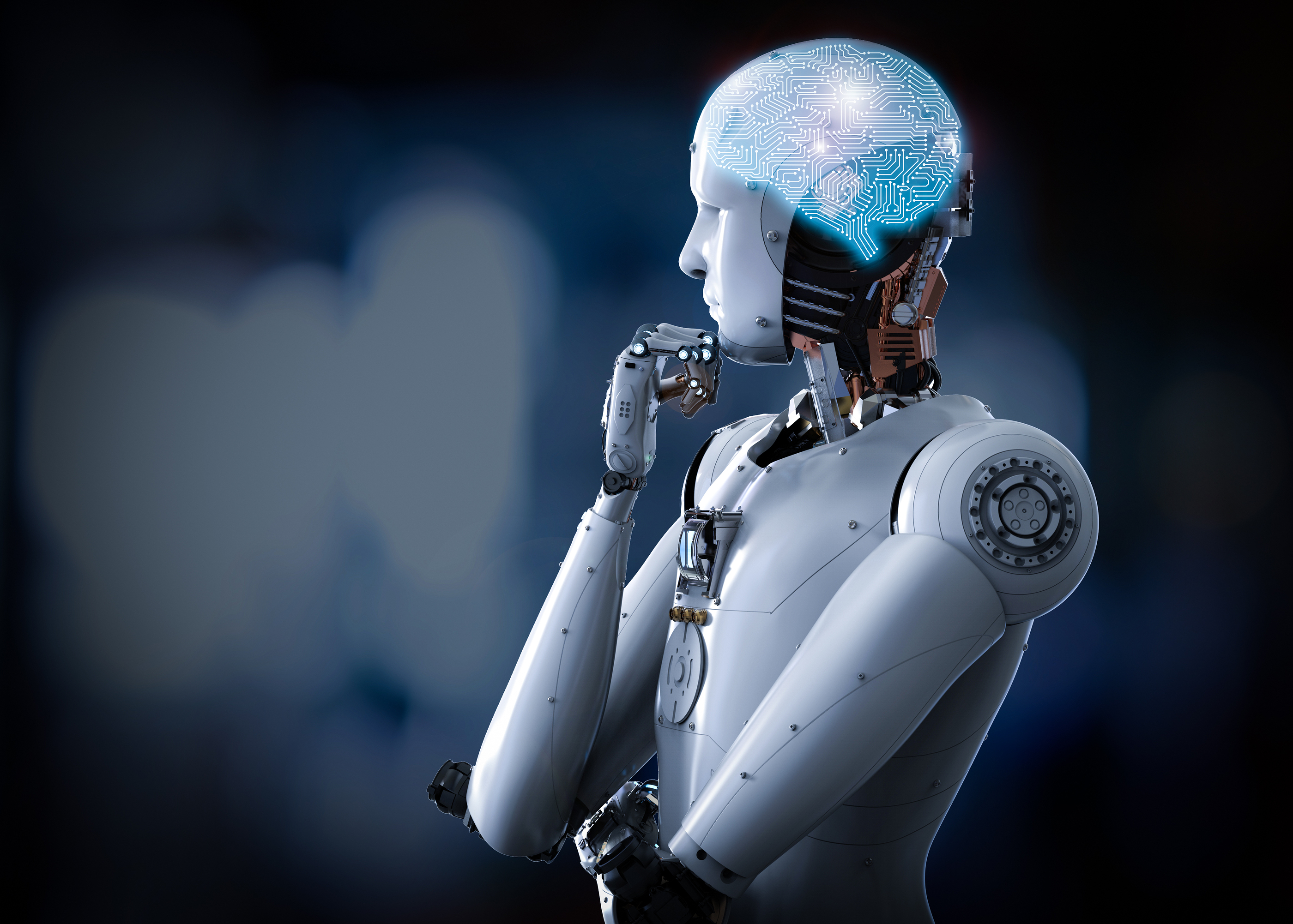