The Metaverse is a topic that stirs emotions – people tend to be divided into categories of hyped, skeptical, and disdainful.

Tech companies are hopeful it will be the next big thing. Heck, Facebook even changed its name to Meta in anticipation of the new technology, and have invested over $15 billion into building this new virtual world.

But the bet isn’t paying off. At least, not right now. Meta’s value has dropped $700 billion, the AR/VR headsets that are needed to enter the Metaverse still haven’t become widespread, and investors are saying that they’re not seeing the value in the concept.

This is good news for small countries with obscure languages that have thus far not been at the top of the priority list for language tech giants like Google Translate. And while there have been efforts to develop translation technologies for small languages before, the (promised) rise of the Metaverse has driven them into the limelight.

The Metaverse is the concept of a shared virtual/digital world that you can access via VR/AR headsets, walk around, and interact with the environment, and meet other people. The space is entirely virtual, and just like the internet, it does not have borders. And therein lies the problem. If people who speak different languages meet, they won’t be able to talk to each other.

Large tech giants have thus far placed a focus on developing tech to translate larger languages, have developed the algorithms for them, and have tried to simply apply those principles to all other languages. That makes for a good experience for large language speakers, but translation accuracy falls dramatically when you start adding small languages into the mix. This results in a disparity in the availability of tech products to small language speakers. Siri, for example, does not speak Latvian. It will take much longer for language technologies to reach small language speakers.

But this will change thanks to the Metaverse. Since one of the key requirements for adoption is to destroy language barriers in the Metaverse, the involved parties (aka those who are most likely to build and/or benefit from the Metaverse) are interested in tackling this problem.

For that reason, Google, Meta, and NVIDIA have all announced plans to develop technologies to support small languages in S2S translation.

Are the tech giants late to the small-language, AI game?

Within the past month, Google announced the launch of Translation Hub for document translation, and an AI-driven universal speech model. Meta also announced a universal speech translator (UST), which can process both written and non-written languages. NVIDIA quickly followed up with an announcement of their own – a speech AI ecosystem to accelerate the growth of automatic speech recognition models.

But are they late to the game?

CEO of Tilde, Andrejs Vasiljevs, says that these actions are long-belated. Smaller languages have been neglected by tech giants for decades. To address the needs of these communities, Tilde has been developing AI-based speech and translation technologies for the better part of a decade. Not only that, but they’ve also beat out all the other MT providers in the WMT competition – kind of like Machine Translation Olympics – three years in a row by demonstrating higher levels of precision in the “small languages” category.

How has a small company from Latvia beaten the world’s leading translation technology providers? Through developing AI technology for some of the world’s most grammatically-complex languages first, and then applying those algorithms to other languages.

“Google and other companies focus on large languages first, and try to apply those algorithms on top of smaller languages after. This doesn’t work effectively. What we’ve done instead, is started with the complex languages, which required a different approach to training the AI. In English, you only have 500k-700k possible forms of words. In Latvian, for example, you have over 22 million possible word forms. Using these methods, we can apply the AI successfully to other languages, like Estonian and Finnish.” – Andrejs Vasiljevs

Tilde’s AI has already been integrated into Microsoft products, and has also become the official translation tool for the Finnish Prime Minister’s office. The company welcomes the news that the larger players are paying more attention to small languages, but remains skeptical about their ability to do so well.

“It’s one thing to announce that you’re going to do it, but until you test the accuracy of translations, you aren’t able to ascertain the success of the endeavor. Moreover, one-size-fits-all translations don’t always suit everyone. Our high levels of accuracy are based on the ability not only to specifically train an AI in a small language, but also for a specific industry – legal affairs or construction, for instance. Just like human translators, it’s not enough to be proficient in a language, you have to be a specialist in the topic as well.”

Although the latest announcements sound promising, Vasiljevs maintains that universal and high-accuracy AI in small languages is still out of the reach of even the most well-funded corporations.

One aspect that Vasiljevs highlights is that freemium products, like Google and Meta, offer their services in exchange for the rights to do whatever they like with their user data. In an era when privacy is of concern, it’s worth taking a moment to think about which services you’re using, what information you’re processing, who has access to that data, and if you’re ok with that.

This is a valid point as we consider the Metaverse, where every spoken word would then become data that’s processed by whoever’s providing the translation engine, assuming that their Terms of Services give access to that data. Do we, then, want to put every spoken word (in the Metaverse) in the hands of corporations that have less-than-shining reputations with data management? With an estimated 8.4 billion voice-activated assistants in devices by 2024, it seems that the world is comfortable with handing over their vocal data.

All in all, the inevitable development of the Metaverse seems to be driving interest in small language tech. And while we don’t know what the future will hold for us in terms of living out our lives in VR, we do know that communication amongst ourselves is bound to become a bit easier.

Julia Gifford is the co-founder of Truesix, an award-winning content marketing and PR agency with a focus on visibility for high-tech organizations. She was part of the founding team of Printful, Latvia’s first startup unicorn. She is an editor and contributor at Labs of Latvia and Tech.eu, one of Europe’s leading startup news platforms. 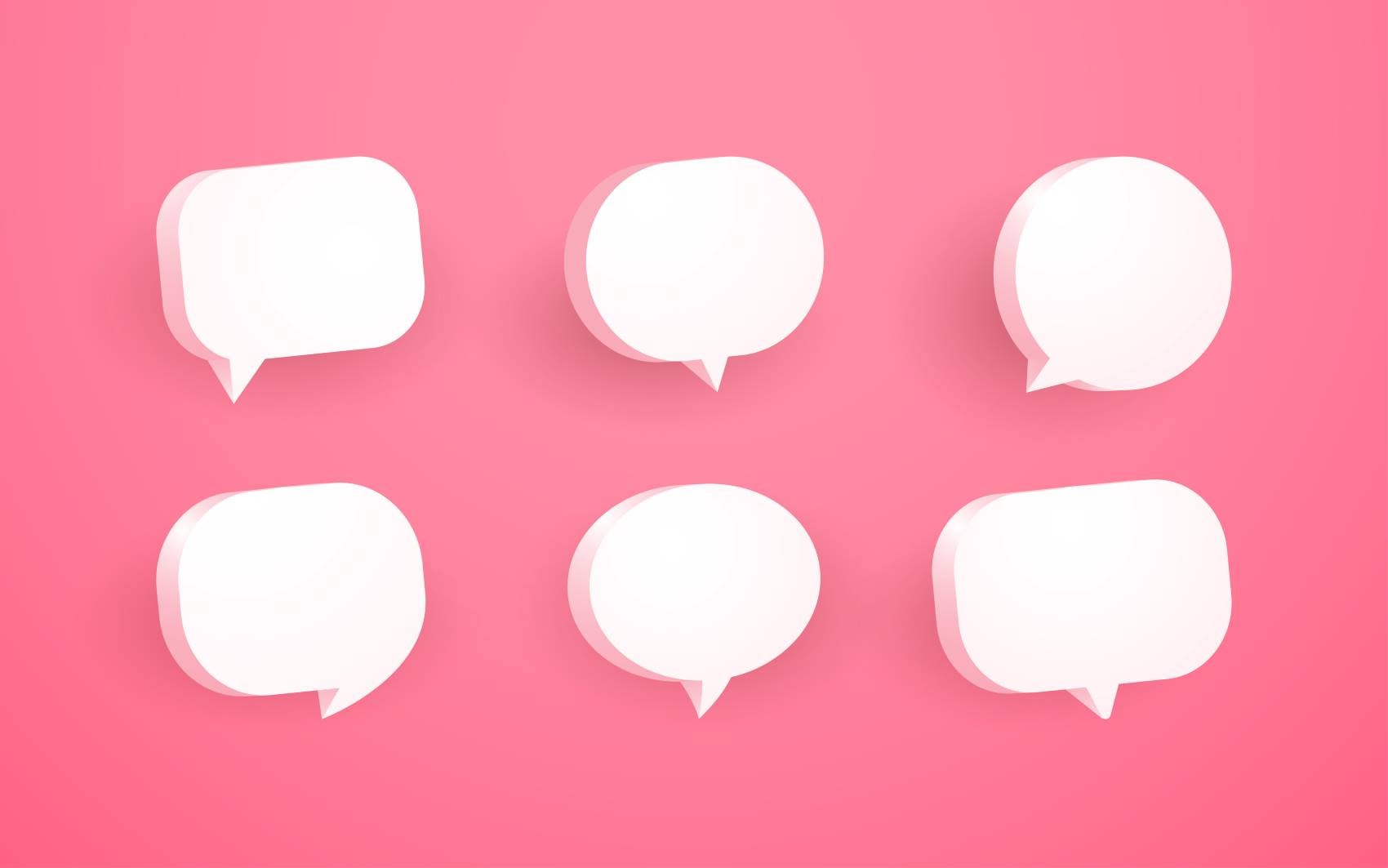 Shifting the viewpoint of the sustainability pillars with mixed reality technology