Will Autonomous Vehicles Live Up To The Hype?

What Does the Future Hold for Driverless Cars and Passenger Drones?

Ever since the early days of motorized transport, mankind felt curious over the prospect of mechanical vehicles that could traverse the world’s roads without human input. These dreams began in the 1920s, well before we were technologically capable of creating the digital infrastructure necessary to see these creations to light. A century later, we find ourselves on the cusp of a transportation revolution, the likes of which have never been seen on Earth.

Efficiency. This is why we develop new technologies, even why the process of biological evolution continues— for greater efficiency over what has come before. The same is true for the Autonomous Vehicle (AV) market, as automakers find our current established mode highly inefficient. 1.3 million deaths can be attributed to auto accidents yearly around the globe, with upwards of 20 million injured in some way during the same amount of time— lost productivity, medical bills, and infrastructural repair far exceeds the cost of cars themselves. Perhaps trillions of dollars have been lost as a result of the sheer inefficiency of human-driven vehicles over the years. 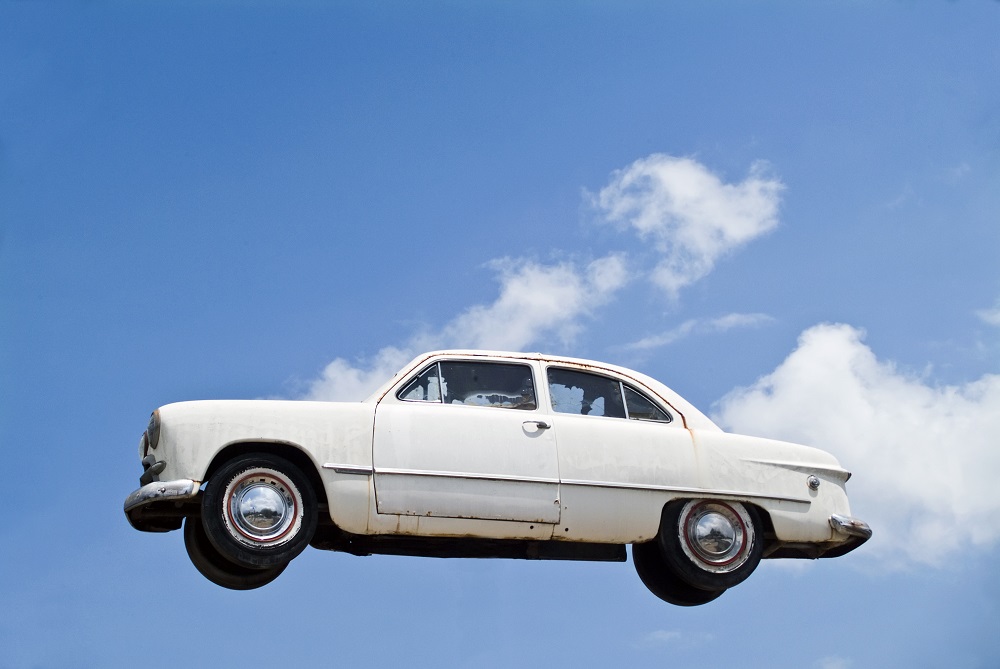 The promise AVs present for the world seems too alluring— the freedom allowed by letting computers control cars extends even to the very young and the very old, those who physically can’t operate such machines.

Let no delusions persist: autonomous vehicles present their own challenges— various careers depend on one’s vehicular talents, such as the truck driving industry. These can be rectified through policies such as basic income or automation-based stock ownership. There’s also the potential of losing privacy as centralized, corporation-owned data centers become responsible for running every street-legal vehicle. And on a more moralistic level, some feel that humans will lose a valuable skill should we cede control to the machines, even though the same arguments were made against using cars instead of horse-drawn buggies over a century prior. 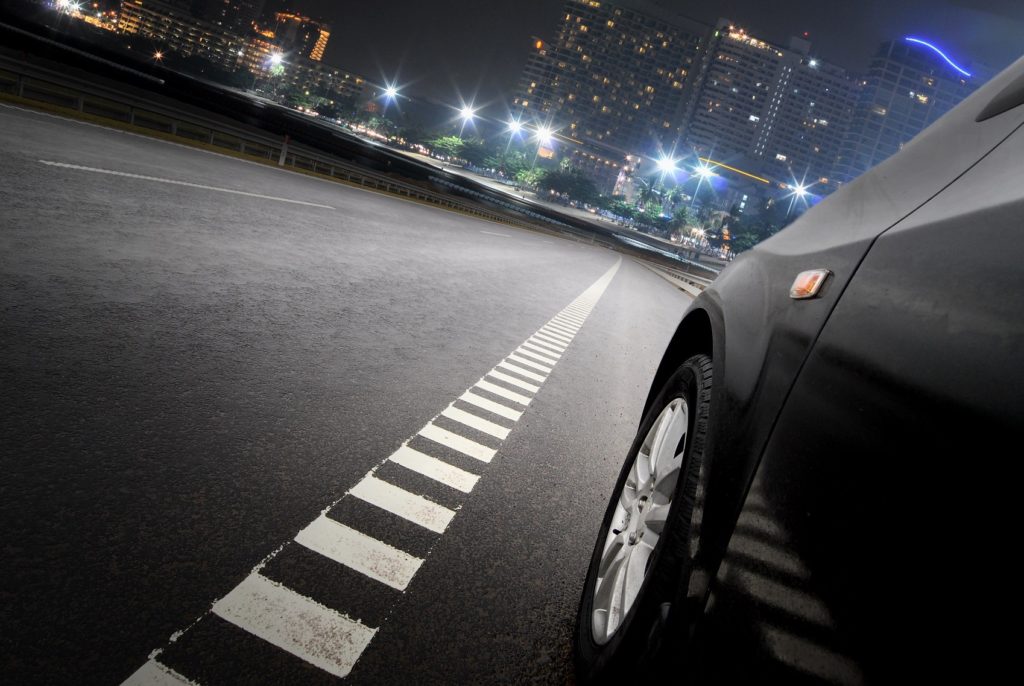 There is another, less well-known consequence of allowing computers to control vehicles: the old dream of personal flying cars becomes a reality. Flying cars have been a staple of science fiction and visions of the future since the 1800s, and yet they never seemed to materialize due to the same drawbacks always reappearing. Simply put, humans did not evolve to navigate 3D space. Indeed, we did not evolve to navigate 2D space at high speeds either, hence the atrocious death toll for car accidents. Thus, the idea of a common flying car was ludicrous due to the average person’s inability to develop the proper piloting skills necessary. Autonomous vehicle technology circumvents this and renders the only limiting factor energy density. This, too, can be rectified. As of July 2017, experiments testing the commercial viability of passenger drones are underway in Dubai, carried out by Chinese drone company Ehang.

Passenger drones present multiple benefits— they allow an individual greater mobility as well as a means of avoiding traffic. Furthermore, they may be used in emergency situations, such as for a medical airlift or to quickly avoid a storm. There are still areas on Earth, populated and otherwise, that lack a means of reaching them through roadways. In these cases, passenger drones act as a proper alternative to traversing on foot or at sea, opening up new avenues for otherwise remote regions.

It is self-evident that autonomous vehicles represent an amazing leap forward in human mobility, whether on land or in the air. The question now is only when the effects will be felt— and what unforeseen issues may arise! 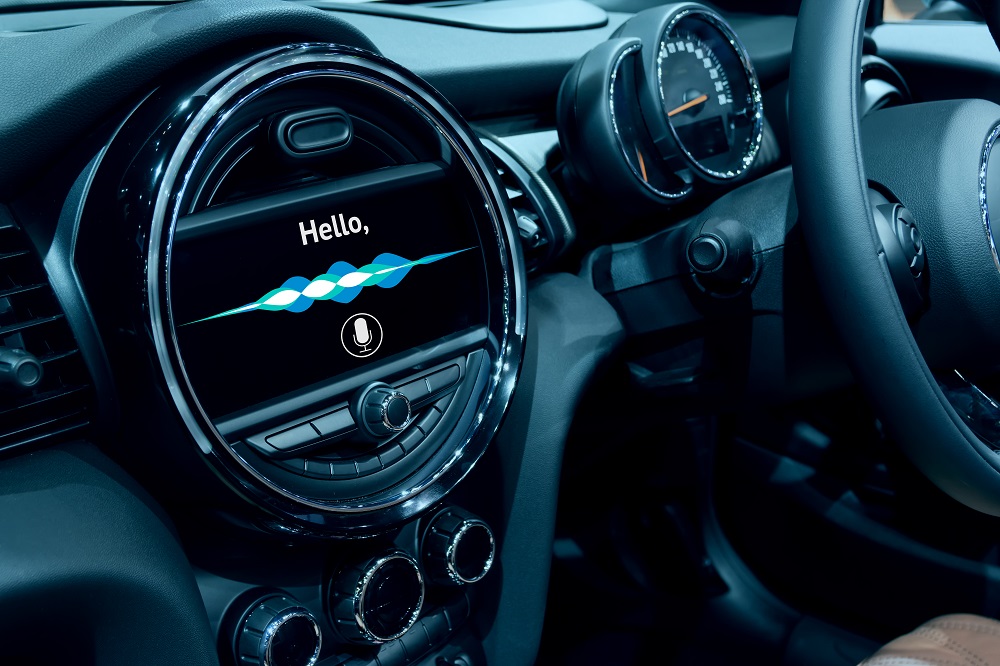