The third generation of low code

The benefits of low code have long been recognized. In today’s Industry 4.0 era where digitalization is key to gathering data insights and optimizing processes, businesses need to evolve at pace.

Concerns have been raised over low code’s scalability, with some developers suggesting it has limited utility in complex technology landscapes.

One of the most immediately apparent outcomes of two years of global pandemic is the rise in digital technologies. Now, as businesses reorientate in response to change, we’re entering a new digital age.

However, ambition to embrace digitalization comes with its own challenges. What we’re seeing industry-wide is an IT delivery gap. According to Mulesoft’s Connectivity benchmark report, the number of projects IT teams are being asked to deliver has increased by 40 per cent since before the pandemic. The report also reveals that over half of these projects are not delivered on time.

Low code platforms have been around for the past decade, enabling faster project delivery with minimal hand-coding. However, despite not being a new technology, developments in low code could make 2022 its year to truly shine.

There have been several generations of low code in the past, which still have their uses today. The first generation of low code was built for professional developers, to allow them to carry out tasks faster and make incremental improvements to the software they develop. These early generations of low code tools took advantage of long-standing development methodologies, so data scientists and software developers grasped the technology quickly and used it to develop a range of applications.

The second generation of low code opened up innovation possibilities to a wider network of professionals, with the conception of the “citizen developer”. This made low code tools far more accessible to staff outside of IT teams and made it possible for those without in-house developers or data scientists to introduce or add new functionalities to their IT processes.

Citizen developers using low code tools can automate processes faster and with a greater deal of simplicity, typically building mid-complexity use cases for a small number of users within a company.

These tools were largely designed for smaller work groups, meaning the ability to master low code still wasn’t truly available for everyone. Intervention from a variety of technical experts would still be required to make use cases built with second generation low code truly scalable, interoperable and more complex. And that’s where the third generation comes into the fore.

Completing a trilogy of low code generations is the advances we’re seeing today. Here, we’re seeing the best of both worlds — tools that facilitate simple-to-high complexity workflows that are accessible to anybody in the business. Speed and governance are well-balanced, meaning a business can speed up innovation without the need for complex hand coding.

The third generation of low code fosters a more collaborative environment, where subject matter experts can input their knowledge into the building of a use case, understand what’s being built as it’s created and continue in a way that is intuitive to their own area of expertise. The ultimate goal of the next generation of low code is to give the ability to innovate to virtually anybody in an organization.

We’re seeing a trend for composability, which Fabrizio Biscotti, research vice president at Gartner illustrates: “While low-code application development is not new, a confluence of digital disruptions, hyperautomation and the rise of composable business has led to an influx of tools and rising demand.” Businesses want the building blocks to innovate, which third generation low code can provide.

Low code has been a growing technology for several years, but now more than ever, companies must release its importance. As more businesses aim to scale up their digitalization plans, arming everyone in the business with a usable, scalable tool is key to building the blocks for innovation. 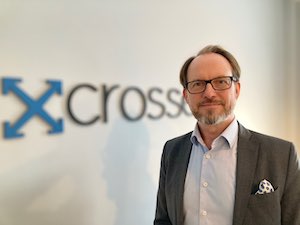 Martin Thunman is co-founder and CEO of edge analytics expert Crosser. Crosser is a Swedish software company with installations in over 20 different countries. We design and develop a Low-Code software platform for Streaming Analytics, Automation and Integration for any Edge, On-premise or Cloud. The Crosser Platform enables real-time processing of streaming, event-driven or batch data for Industrial IoT and Intelligent Workflows. It is the only platform of its kind that is purpose-built for Industrial and Asset Rich organizations. 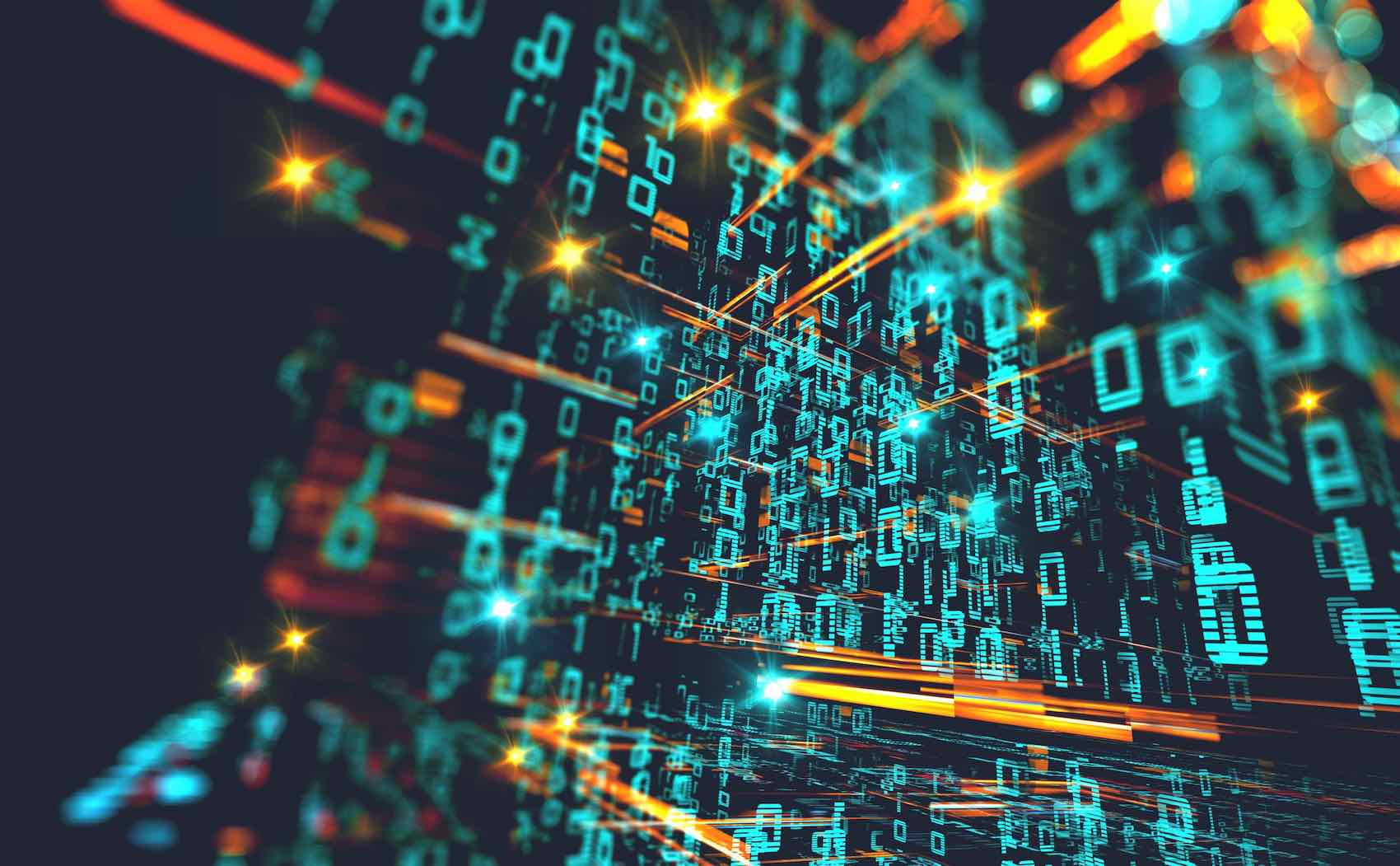