Most IoT devices don’t speak the same language even if they use the same wireless technology.

The result is an Internet of Things that is often a patchwork of translations, adding complexity for developers and limiting users to single-vendor systems. The solution lies in a common language between all IoT devices on any network, giving developers a common platform to innovate on, and users the freedom to choose products that work for them.

The zigbee alliance is aiming to change that by creating dotdot, a universal language for IoT devices, making it possible for smart objects to work together on any network.

“dotdot represents the next chapter in the zigbee alliance’s continued commitment to create and evolve open standards for the smart networks in our homes, businesses and neighborhoods,” said Tobin Richardson, zigbee alliance President and CEO.

Currently, zigbee devices already speak a common language. With dotdot, that language – the application layer at the heart of zigbee technology – can be applied across other IoT networks.

“The application layer that is the core language of zigbee devices has driven significant growth in the IoT.” Richardson continued. “Recognizing the opportunity to multiply that growth for members and the industry, market leaders within the alliance have come together to transform it into a universal language for the IoT, making it available to everyone, everywhere, across their network of choice.”

While others are addressing this challenge with new protocols still being drafted, or single-vendor solutions, dotdot is an open, mature technology supported by the zigbee alliance’s 400+ strong global membership and a diverse supply chain. This offers developers flexibility and speed in building their products and business today.

“Silicon Labs and our customers have succeeded in the IoT because of the scalability of zigbee’s interoperability technology,” said Skip Ashton, VP of Software at Silicon Labs, a leading provider of silicon, software and system solutions for the IoT. “We’ve seen a significant increase in the adoption of zigbee as developers recognize their investment in the established zigbee market today will enable them to expand into new markets via dotdot.”

The zigbee alliance have promised more details about dotdot, later this year. 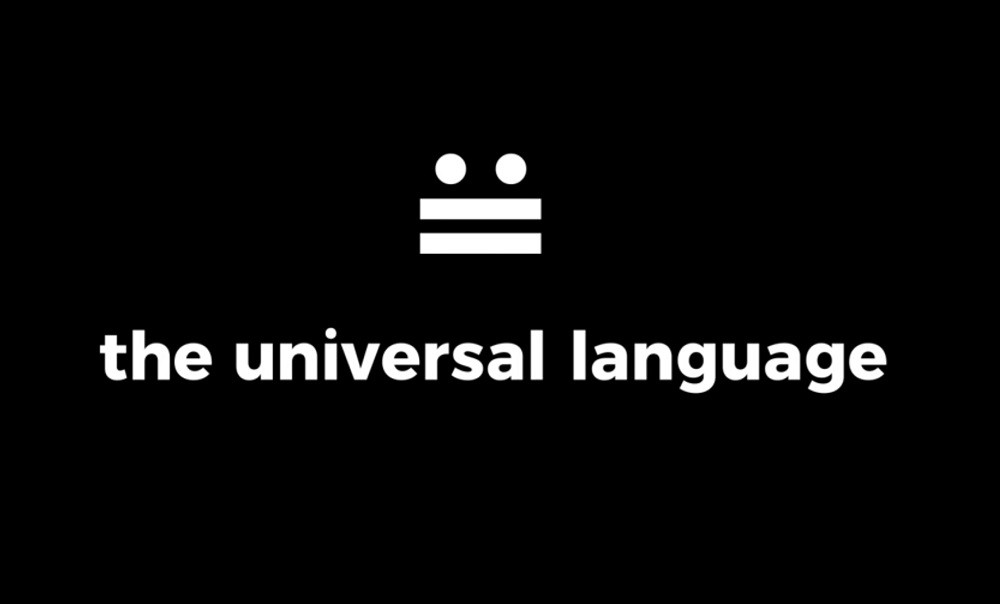