Facebook wants to bring more affordable money transactions to the masses through a blockchain-based cryptocurrency.

Called Libra, this idea has met with considerable resistance from almost every knowledgeable party – including the US Senate.

It remains completely unclear to me why anyone would implement a shared database supporting 1,000 transactions per second (a bit more in the future) for a few dozen (up to 100) members of the Libra association using something as complicated as a blockchain. They could do that with many other database technologies out there (including our own no-SQL Adabas) for a fraction of the cost of a distributed ledger implementation. I have not found a single non-functional requirement – other than obfuscation or the urge to ride the blockchain hype — supporting this choice.

Facebook’s claims state “decentralized governance” and that a “global currency” should be governed as a “public good” – but the facts tell me the exact opposite. The Libra association, its entry conditions, and its (incomplete) governance structure and processes are anything but independent or beneficial to the public. For instance, even if you wanted to spend the $10 million entry fee, Facebook (or later, the Libra Association at large) will still have the last word on your admission.

Also, I would gently remind you of the $5 billion fine that Facebook accepted from the FTC in a private settlement for grossly violating user privacy in the course of the Cambridge Analytica scandal. This happened despite all the assurances Facebook gave its users on the improved controls it had implemented because of another earlier FTC Commission Order from 2020.
Furthermore, the Libra association is, of course, not answerable to any (!) outside entity other than (Swiss) law enforcement. There is simply no public oversight.

A global currency (any “public good,” in fact) cannot and must not be governed by any private entity because this will — inevitably and despite the best of intentions (as history has proven) — result in a monopoly or tyranny. In fact, similar ideas (albeit not of such grandeur) existed as early as in the 19thcentury when mining and logging companies established their truck wages and company scrip systems, all in the name of the cash-poor workers. All these schemes — which have been deployed and tried all over the world, not just in the US or the UK — were long ago declared unlawful. This was because of the egregious mark-ups the monopolists extorted from their employees, resulting in peonage and slave-like conditions for them.

We see yet another atrocity in the fact the Swiss Libra Association is a not-for-profit organization. That merely serves to disguise who are the true financial beneficiaries.
During the congressional hearings in the wake of the Libra announcement, Libra officials repeatedly stated that they do not regard Libra to be a bank. Clearly, they want to avoid the accompanying oversight as much as possible. On a deeper level, though, this is the signature of an insatiable appetite for global dominance, a coup d’etat or coup du monde, perfectly in line with Mark Zuckerberg’s 2009 claim that “in a lot of ways Facebook is more like a government than a traditional company.”

To quote Sarah Jamie Lewis, Executive Director of Open Privacy, on Twitter: I really “can’t wait for a cryptocurrency with the ethics of Uber, the censorship resistance of PayPal, and the centralization of Visa, all tied together under the proven privacy of Facebook.”
So what is a possible solution for Facebook to utilize and offer a true global distributed ledger-based ecosystem?

It’s called IOTA (www.iota.org); agreed, it is specifically designed for IoT, IIoT and M2M use cases, but their governance structure is the almost perfect opposite of Libra’s. I will tell you more about this in September!

Christoph Strnadl, Vice President for Innovation & Architecture at Software AG. Within Software AG’s CTO Office responsible for making “new stuff” happen at the intersection of our product and organisational architecture (including processes and customers). This comprises our “outside in” innovation approach (co-innovation, ecosystem labs initiative), our overall technology strategy, and also includes alignment with and embedding into our existing best practices — with focus on our technical and customer-facing side. 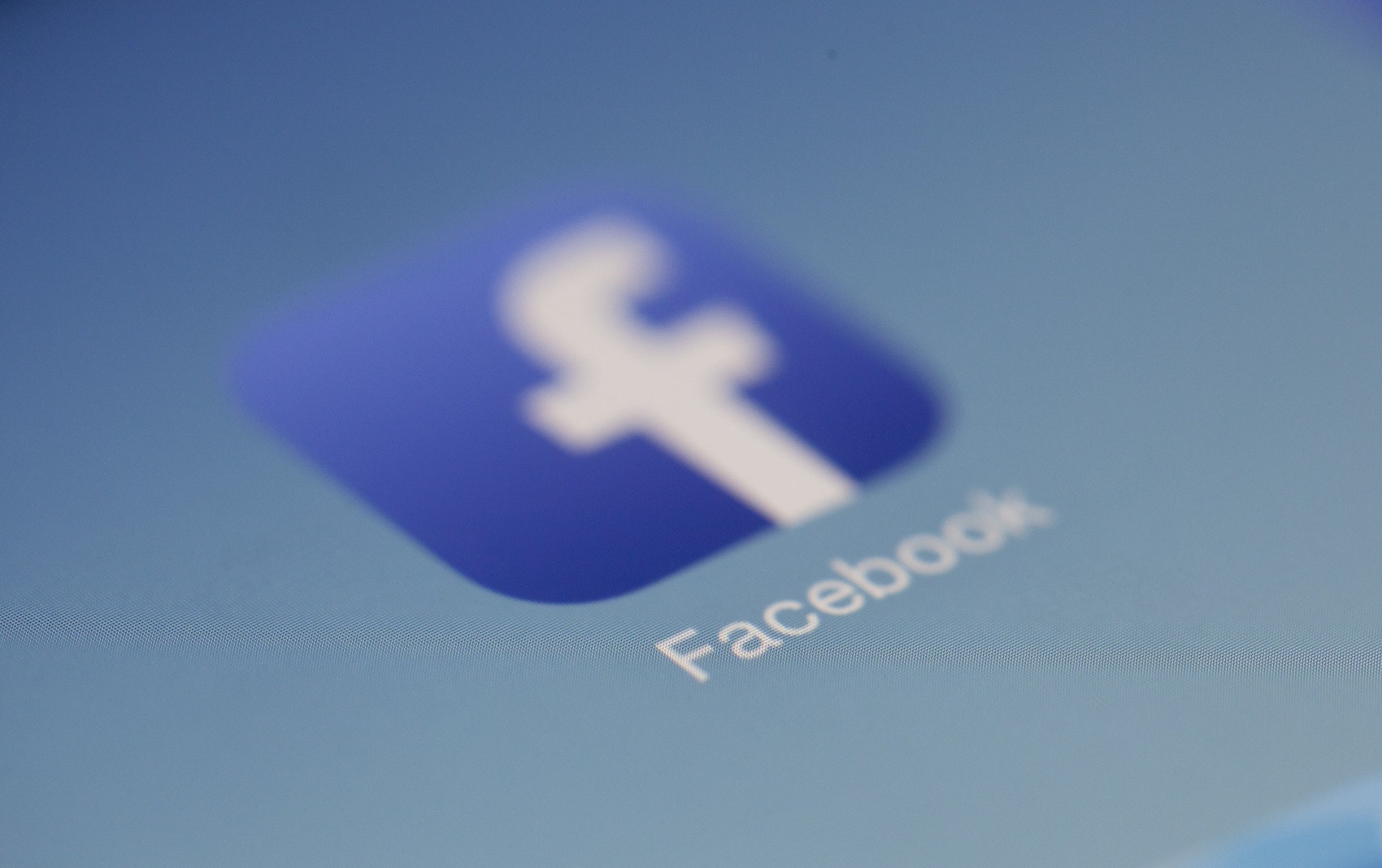