Two hyperconverged vendors face off. And the winner is…

Head to head in hyperconverged

The Olympic Games, the Super Bowl, World Cup Soccer, Wimbledon – all amazing competitions that highlight the best athletes in the world at any particular point in time.  People love watching head-to-head battles because of the drama, excitement and the uncertainty of just what may happen.

Just ask Danny Yeo, computer systems administrator at Brigham Young University (BYU) College of Life Sciences. He set up his own head-to-head technology competition consisting of two industry leaders in the hyperconverged infrastructure industry. And the results were enlightening.

But let’s start at the beginning …

The BYU College of Life Sciences in Provo, Utah has approximately 350 students and faculty, including the four full-time and 20 part-time development and engineering team members that provide IT services to the college. Yeo knew he needed to put a strong disaster recovery and backup policy in place because, in the event of a disaster, he couldn’t risk the hours (or even days) it could take to recover from tape-based backups.

Yeo’s team was leveraging a traditional infrastructure that was approaching end-of-life and causing a number of issues for the team. With a small full-time team, managing the infrastructure was a time-consuming task. The system engineer, for instance, spent long evenings in the data center, patching, upgrading, or troubleshooting problems in the system or completing backups – sometimes staying well past midnight. To add to their frustrations, the BYU College of Life Sciences team could not rely on the vendors’ support teams for help as it usually ended with Yeo and his team being blamed for the issues.

When researching an affordable solution from a single vendor that would minimize recovery downtime and operational expenditures, Yeo was introduced to hyperconverged technology. At a VMware user conference in 2014, a leading hyperconverged vendor invited him into their booth. After watching a recovery demo and chatting with their on-site team, the BYU system administrator was blown away and decided that they had to have the product.

Danny Yeo requested a proof of concept (POC) from the vendor to show his team how they could fail over in under a minute, run a backup in mere minutes, and have the system monitor the equipment and scheduled maintenances perfectly from a single product. They were sold and by the beginning of 2015, three systems were installed and were performing as promised.

With nothing to lose, the team took them up on the offer. The College of Life Sciences team decided to simulate several drive failures to see how the two industry-leading solutions would react in a recovery situation, without a replicated recovery site. Things were running smoothly until they pulled the sixth drive and the competing solution failed and couldn’t recover the data. When the competitor’s support team was called, Yeo was faced with that old blame game and was told he has to time such a shutdown to avoid data loss. But how can a shutdown be timed when disaster could strike at any moment, Yeo wondered?

While this was happening, BYU’s existing hyperconverged solution continued to operate effectively after the sixth drive was removed without any data loss. The solution also automatically recorded and flagged each failure to the support team to prepare a method to resolve the issues. This winning solution was HPE SimpliVity.

After the competition, BYU felt confident in their purchase of HPE SimpliVity. They even purchased a fourth unit to replicate all production workloads off-site. Should disaster strike, BYU would be able to fail over and operate as usual. Yeo even invited teams from other BYU colleges to check out their solution which led to three other colleges investing in HPE SimpliVity solutions. And with a growing portfolio of tools and solutions that are compatible with HPE SimpliVity, there are more possibilities for future development and advancement for the BYU colleges and the many other HPE SimpliVity customers.

Thanks to his unusual head-to-head competition opportunity, Yeo is now confident that he made the correct decision in his choice of a hyperconverged vendor. Learn more about BYU’s success in SiliconANGLE interview and in this Upshot blog.

Jesse St. Laurent is the Chief Technologist for HPE Hyperconverged and SimpliVity. He uses his 20 years of experience to engage channel partners, evaluate emerging technologies, and shape innovative technology solutions involving data center modernization. For more information on how hyperconverged infrastructure can elevate your hybrid IT environment, download the free HPE SimpliVity edition of Hyperconverged Infrastructure for Dummies ebook. To learn how composable infrastructure can help you achieve cloud-like capabilities on-premises, download the free HPE Synergy for Dummies eBook. 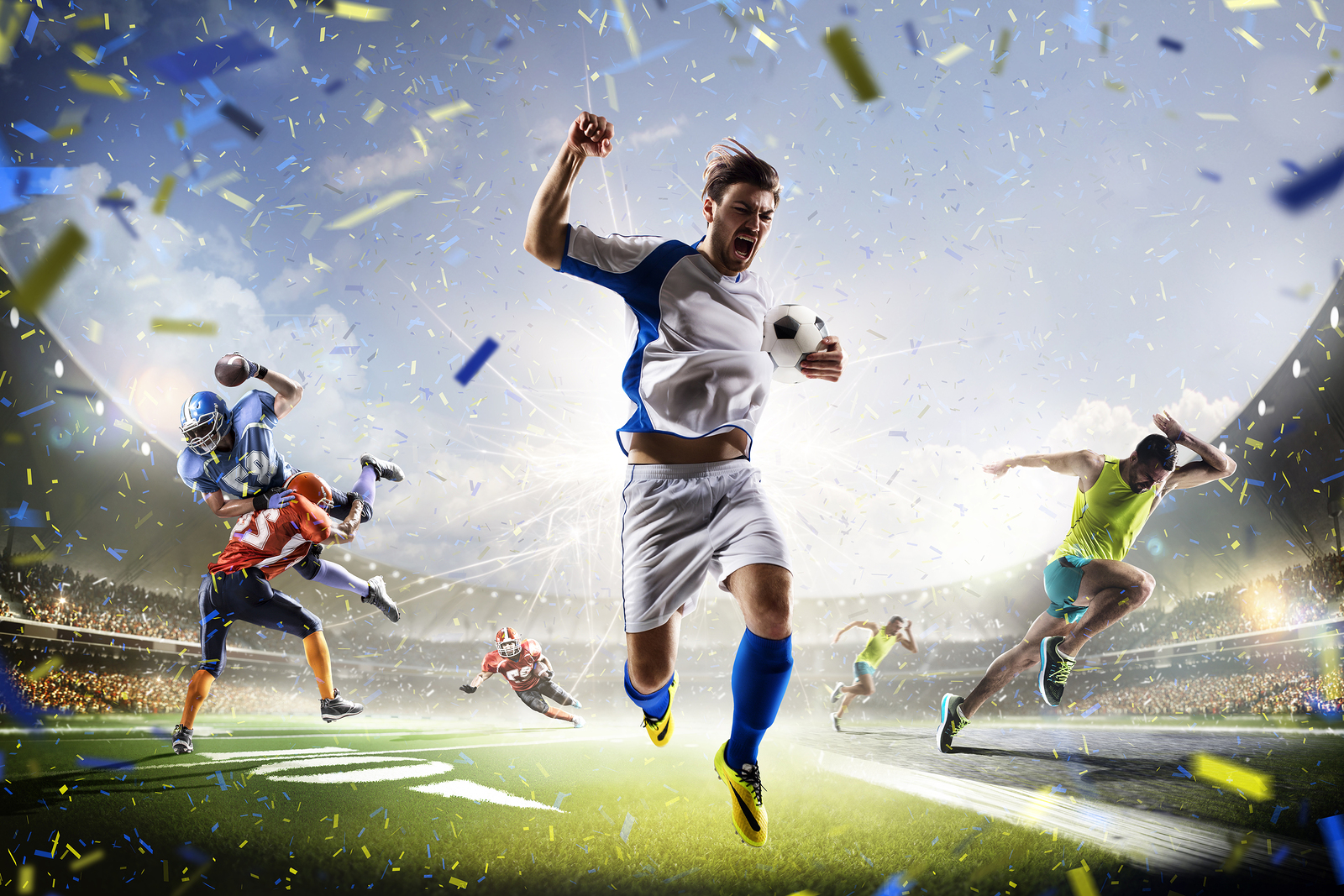