“As companies continue to embrace Internet of Things solutions, security and quick, easy system updates are critical,” said Jason Shepherd, Director of Strategy and Partnerships, IoT, Dell. “Dell has been working with Canonical on Ubuntu Core for over a year, and our Dell Edge Gateways are fully certified for Ubuntu Core 16. This enables Dell to offer the long term support and security that IoT use cases such as factory and building automation demand.”

The new Ubuntu Core delivers groundbreaking security, management, operations and ‘upgradability’ in a compact, developer-friendly platform, thanks to its use of ‘snap’ packages. Snaps are securely confined, read-only, tamper-proof application images, digitally signed to the integrity of IoT software.

Mac Devine, IBM Vice President & CTO of Emerging Technology & Advanced Innovation, Cloud Division, comments: “With the cognitive era producing more intelligent devices, fundamental changes are needed to handle the volume of data and real-time cognitive insight. Snaps allow developers to build and deploy applications in a format that’s easily portable and upgradeable across a number of IoT devices so that a cognitive relationship between the cloud and the edges of the network can be established.”

Update Control allows software publishers and manufacturers to validate updates across the ecosystem before they are applied. Snap updates are transactional, which means that failures are automatically rolled back, giving developers the confidence to update their applications regularly.

The operating system and kernel in Ubuntu Core are also delivered as snaps, so the entire platform is transactionally upgradeable. All Ubuntu Core devices, from all manufacturers, will have free, regular and reliable OS security updates.

James Jackson, General Manager, Maker & Innovator Group, Intel, comments: “Robotics has the potential to impact nearly every industry, from health to space exploration. This future will be based on a secure, reliable platform – and we see Ubuntu Core 16 as one of those platforms, where Ubuntu is already the leading platform for ROS.”

Gartner suggests more than half of new business processes will incorporate some elements of IoT by 2020. Ubuntu Core 16’s over-the-air updates, signed snaps, and security model help developers and device manufacturers reduce their time to market. Device manufacturers can choose from a wide range of chipset, SoC and Single Board Computer vendors supporting Ubuntu Core, such as the Raspberry Pi 2 and 3, the Qualcomm Dragonboard 410c and the Intel Joule. 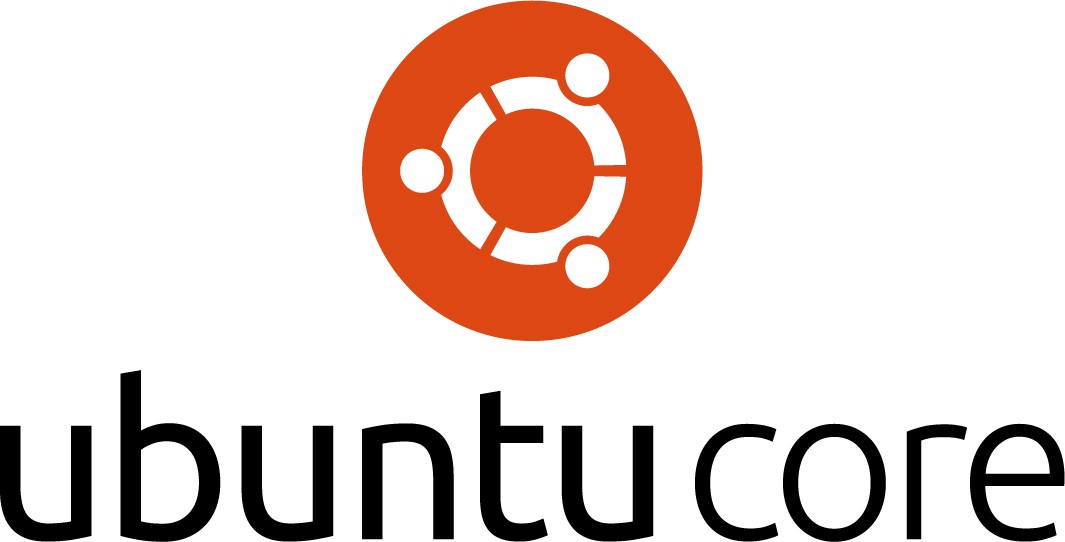