One in four startups plan to open a European outpost, according to Silicon Valley Bank’s annual Startup Outlook report

LONDON – 30 January 2018 – Silicon Valley Bank (SVB), the bank of the world’s most innovative businesses and their investors, released its ninth annual Startup Outlook report today. The report is based on a survey that gauges the perceptions of technology and healthcare startups on business conditions, Brexit, fundraising, hiring and policy issues. This year’s survey includes responses from more than 1,000 startup founders and executives, primarily in the UK, US and China.

“Eighteen months on from the Brexit vote, the UK remains a strong pillar for innovation in Europe,” said Phil Cox, Head of EMEA and President of Silicon Valley Bank’s UK Branch. “Despite uncertainty, entrepreneurs and startups are forging ahead, creating jobs and raising capital to enhance the UK’s global competitiveness. Whilst one in four will be opening a European outpost – up from one in five in 2017 – slightly more than half of UK startups do not plan to expand outside of Britain. Despite challenges relating to regulation, cybersecurity and consumer privacy issues, many UK startups are of the opinion that 2018 will be better than 2017.”

Cox continued: “UK startups say that access to talent continues to be their greatest concern, and ongoing Brexit negotiations lead to uncertainty around the future of immigration and international trade. However, efforts are under way to help ensure that startups are still able to attract and employ the best talent. For example, the UK government announced in November that it would be doubling the number of specialist technology visas available to high-skilled workers entering the UK from outside the EU. This will be a significant boost to British startups that have feared a post-Brexit skills shortage and underscores that the UK continues to be a strong place to start and grow a business.”

Following are the key findings from the UK Startup Outlook 2018 report, analysing the sentiment of UK-based startups: 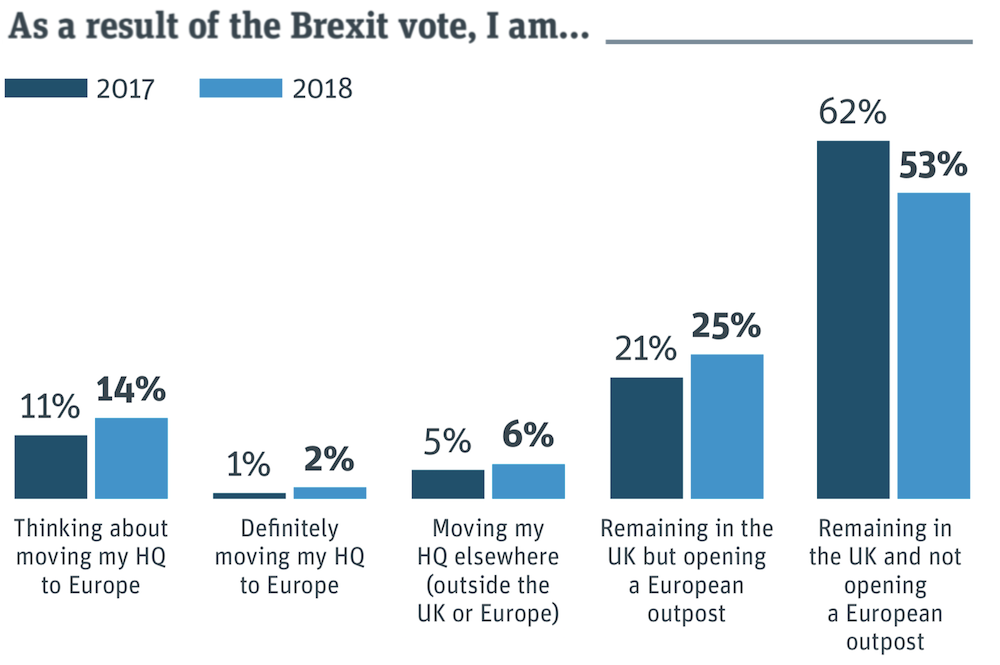 For additional survey results, and reports from the US and China, please visit: https://www.svb.com/startup-outlook-report/

For more than 30 years, Silicon Valley Bank (SVB) has helped innovative businesses, enterprises and their investors move bold ideas forward, fast. SVB provides a range of targeted financial services and expertise through its office in the UK. With commercial and international banking services, SVB helps address the unique needs of innovators. The UK’s leading technology and life science businesses, in all stages of development, look to SVB’s niche expertise, 30 years of experience and unparalleled network, as they grow at home and tackle new markets abroad. Learn more at svb.com/uk 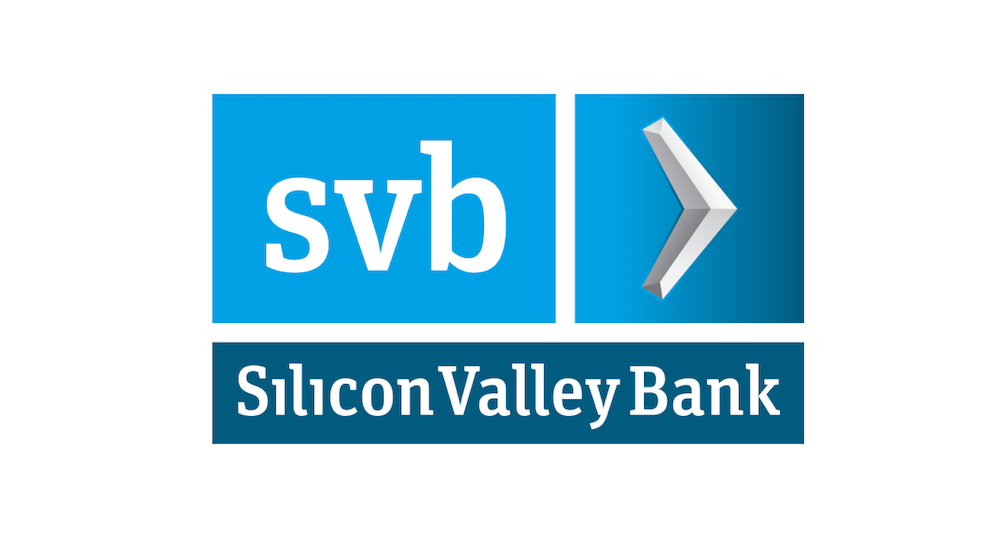