New analysis conducted by global IT industry body CompTIA has revealed that the UK technology jobs market got off to a strong start in 2017, with job postings in the sector reaching more than 365,000 for the first quarter of the year.

The analysis, using statistics from Burning Glass Labour Insights, found that since Q4 of 2016 the amount of IT positions advertised has increased by nearly 90,000, up from 275,679. This means that of the 2.7 million total job posts in this quarter, technology positions made up 14 percent of all listings. When compared to Q1 2016, IT job postings have increased by four percent, and have grown by three percent in comparison with Q4 2016.

The results reflect the continued growing importance of the technology industry to the UK economy, with the IT workforce in the UK growing by two percent to 1.22 million in 2016. These figures indicate that this trend is continuing into the new year.

The role of the digital economy in the UK was also highlighted in a recent report from TechUK, which found that the nation received £6.8 billion of tech investment in 2016, 50 percent higher than any other European country.

Though every job posting does not result in a new hire, and companies may have multiple postings for a single position, the data is an indicator of where companies are focusing their technology investments.

Graham Hunter, Vice President for Europe and the Middle East at CompTIA, said that ensuring the UK has a workforce to fill these positions will be key in maintaining the digital economy, particularly in light of Brexit:

“It is positive to see that the technology sector is playing such a key role in producing jobs across the country and the growing investment in the nation’s digital economy highlights how the IT industry is contributing to a prosperous UK marketplace.”

“We must do everything we can to keep this growth going. An increase in the availability of technology positions means that the UK needs to be producing a workforce with the abilities to meet this demand. There is also the issue of Brexit. With Article 50 now being triggered and the process of the UK leaving the EU now underway, we will have to demonstrate to organisations outside the UK that we have the ability to remain competitive in the global market.”

“One way we can do this is by demonstrating to firms looking for places to set up business that the UK can provide them with a high quality and capable workforce. The UK needs to be collaborating with global and renowned industry bodies to provide those studying technology courses or on apprenticeships with relevant certifications that provide an internationally-recognised benchmark. This will help ensure we have a highly-trained pool of IT talent that can meet these organisations’ needs, securing the nation’s status as a technological hub and assure that businesses continue to invest here going forward,” he added.

The complete analysis is available at CompTIA Insight & Tools. 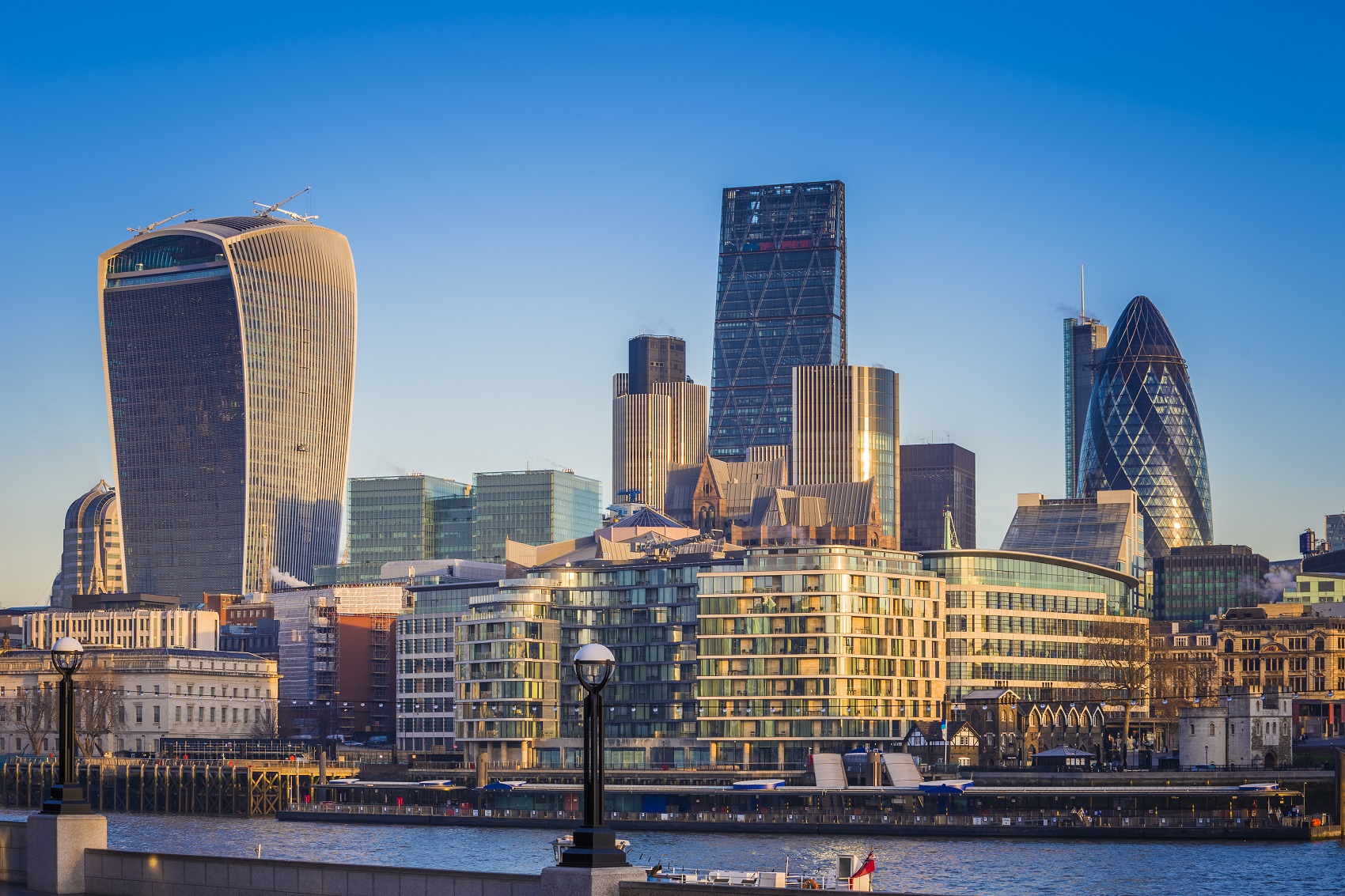